The beginnings of the Aeronautical Laboratories at the Turin Polytechnic

In 1912, at the Turin Polytechnic University, Professor Modesto Panetti founded the Aeronautical Laboratory in the buildings beside the Valentino Castle.

A number of years later (1927), Panetti became a Member of the Aero Club Torino Board while Edoardo Agnelli was Vice president to Count Carlo Nicolis di Robilant.

Among other things, Panetti was a member of the “Accademia dei Lincei”, President of the Turin Academy of Science, Senator of the Republic from 1948 to 1953 and Minister of Communications in the Pella government of 1953. 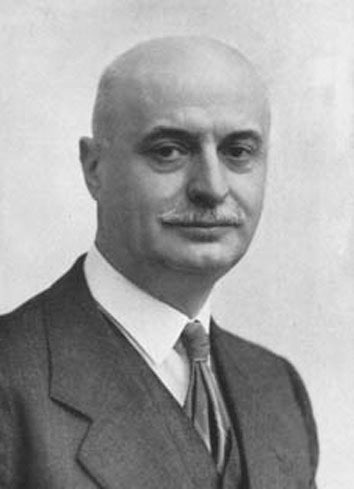