In the early years of the 20th Century, Italy, and in particular Turin, had taken the lead in the study of the physiology of flight and the related aptitude tests for the selection of future pilots.
Towards the end of the 19th century, Jacob Moleschott established an important and internationally recognised Institute of Physiology.
This was successively developed by Angelo Mosso and Amedeo Herlitska.

Jacob Moleschott was born in ’s-Hertogenbosch, Holland, on the 9th of August 1822. He began his studies in Holland before transferring to the Medical Faculty of Heidelberg University in Germany.

In 1856 he was teaching Physiology at the University of Zurich, and it was here that he met Francesco De Sanctis, who was a professor in Turin, and also held a class in Italian Literature at the Zurich Polytechnic. In 1861, when De Sanctis became Minister of Education, Moleschott was nominated Professor of Physiology at Turin. 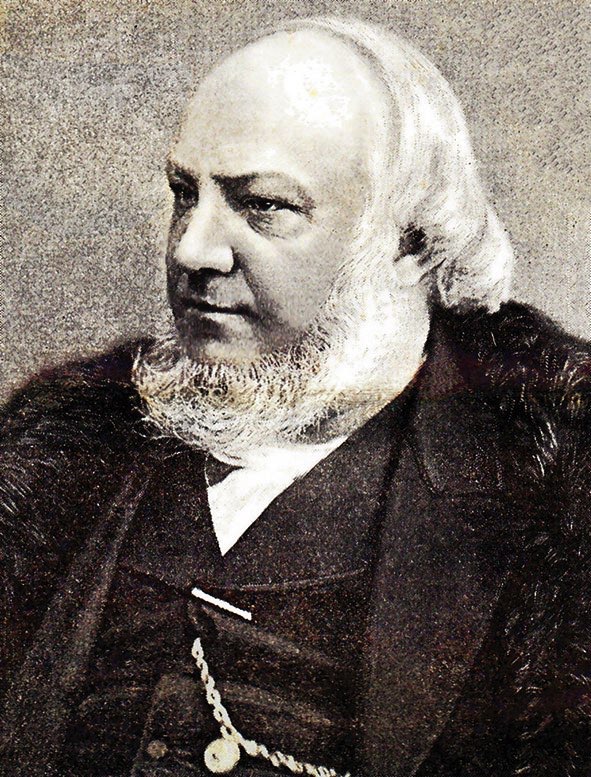 His circle comprised many co-workers, amongst whom was Angelo Mosso.

He was a member of the Senior Board of Education and Senator of the Kingdom of Italy. He died in Rome on the 20th of May 1893.

The physiologist Angelo Mosso, (Turin 1846-1910) is undoubtedly the father of aviation medicine in Italy. He graduated from the University of Turin on the 25th of July 1870 and took up the study of physiology. He won a place for a specialization course in Florence, then joined the laboratory run by Carl Ludwig, the illustrious physiologist from Lypsia. Here he became familiar with the method of recording movement using rotating cylinders and introduced it in Italy, making ample use of the technique. In the meantime, he began to publish details of his more significant work, and began to work together with Moleschott.

He began to study hypobaric effects in a depressurising chamber and built a laboratory on Monte Rosa, conducting texts and experiments at the “Margherita” Refuge – later perfected in the large Col d’Olen Institute in 1907.

Mosso demonstrated his worth with a notable quantity of important studies into brain movement, respiration, movements of veins and the heart, on muscular contraction, the exchange of gases during respiration and on the regulatory function of co2 respiration on the body.

In 1878, when Moleschott was transferred to Rome, Mosso was appointed to the Chair of Physiology in Turin. Very soon, it became the centre of attention, gaining the esteem of physiologists all over the world.

Mosso is universally recognised as being the precursor of aeronautical and aerospace medicine. 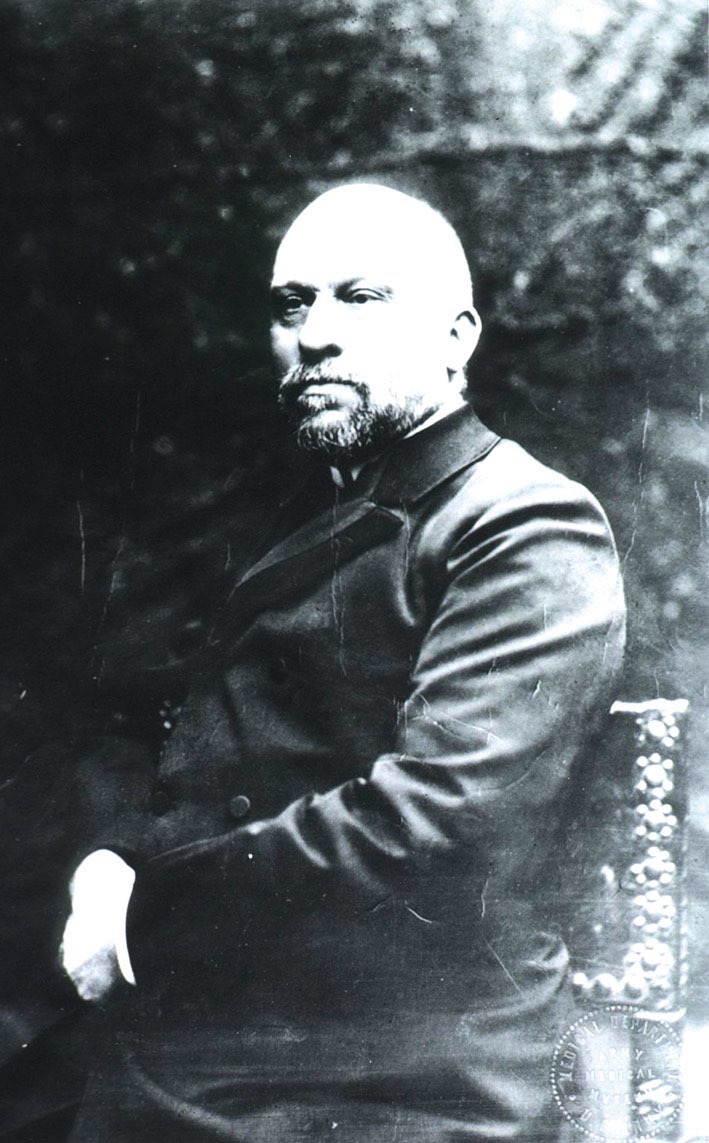 During the First World War, he set up an Institute for the physiological testing of aviators, and directed this until 1924. He also became the Director of the Mosso Institute on Monte Rosa.

A number of important works on aeronautical and industrial physiology are attributed to him.

In Italy, Herlitzka, in collaboration with Father Agostino Gemelli, Director of the Institute of Physiology of Milan, set the foundations of Applied Physiology for the aptitude testing of pilots - foundations which became accepted internationally. Herlitzka’s activity, together with that of Gemelli, contributed significantly to Italy being recognized, during the First World War and for the decades which followed, as the undiscussed leader in the study of aviation physiology. 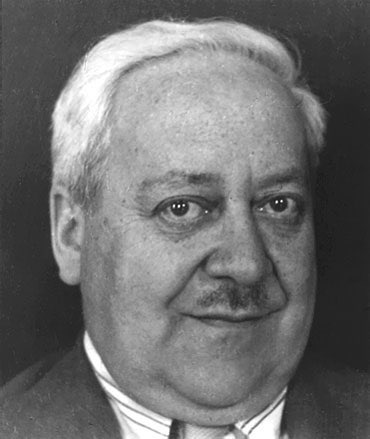