It is impossible to complete the panorama of the early days of aviation in Turin without mentioning one of its more intrepid sons - Alessandro Umberto CAGNO – even if he demonstrated his aeronautical talents far from his native city.

He had become a racing driver of considerable fame, winning races in Italy, USA, France, Germany, Austria, Holland and Russia, to name but a few. He was part of the famous trio CAGNO, LANCIA and NAZZARO who drove for FIAT, winning almost every race, year after year all over the world.

In 1906 he also took up motorboat racing, winning the famous Seine Grand Prix in Paris and the Marine Championship at Montecarlo.

In 1909, he enthusiastically took up flying (Italian pilot’s licence No. 10), soon becoming instructor at Cameri and then moving on to Pordenone. Along with Engineer Clovis THOUVENOT, he took part in the construction and test flying of the first aircraft built at Cameri by the AVIS-Voisin company under licence from Voisin, subsequently taking it to participate in the racing Circuit at Brescia-Montechiari.

In 1910, at Pordenone, he was the first pilot in the world to take 3 passengers into the air (a record which remained unbeaten until 1913) and in 1911 was a member of the famous “Battalion of Volunteer Civilian Aviators” which left Mirafiori to fight in Cirenaica under the command of Captain Carlo MONTÙ.

He committed suicide December 23, 1971 overcome with grief following the death of his beloved wife only three days earlier. 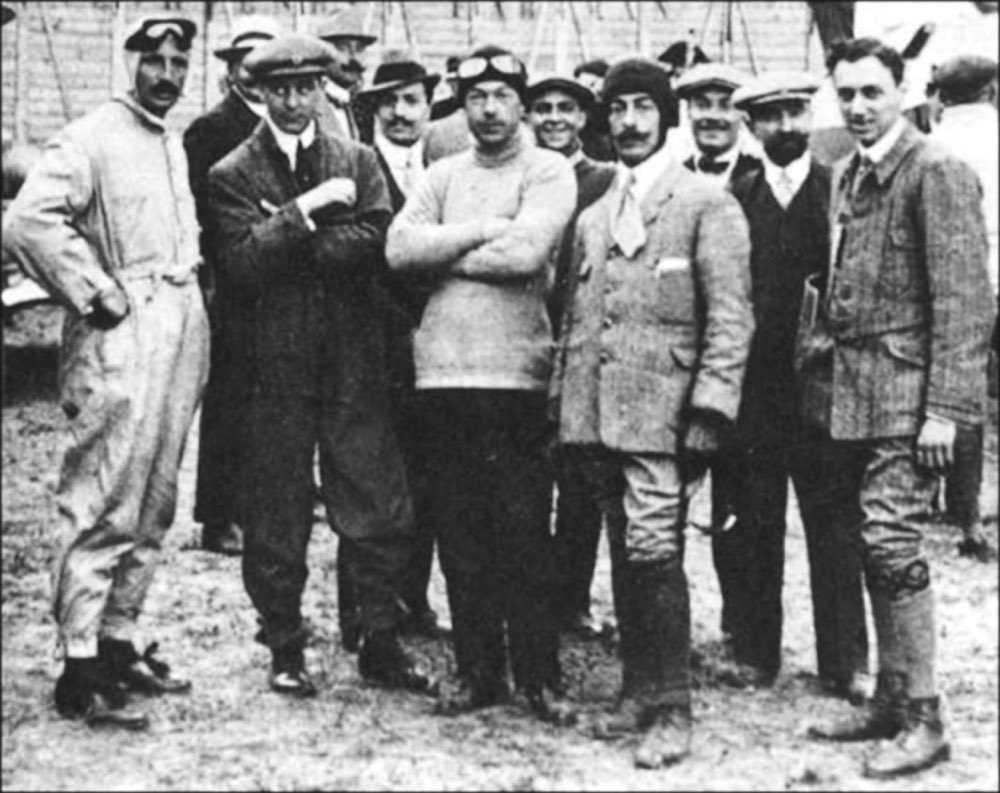 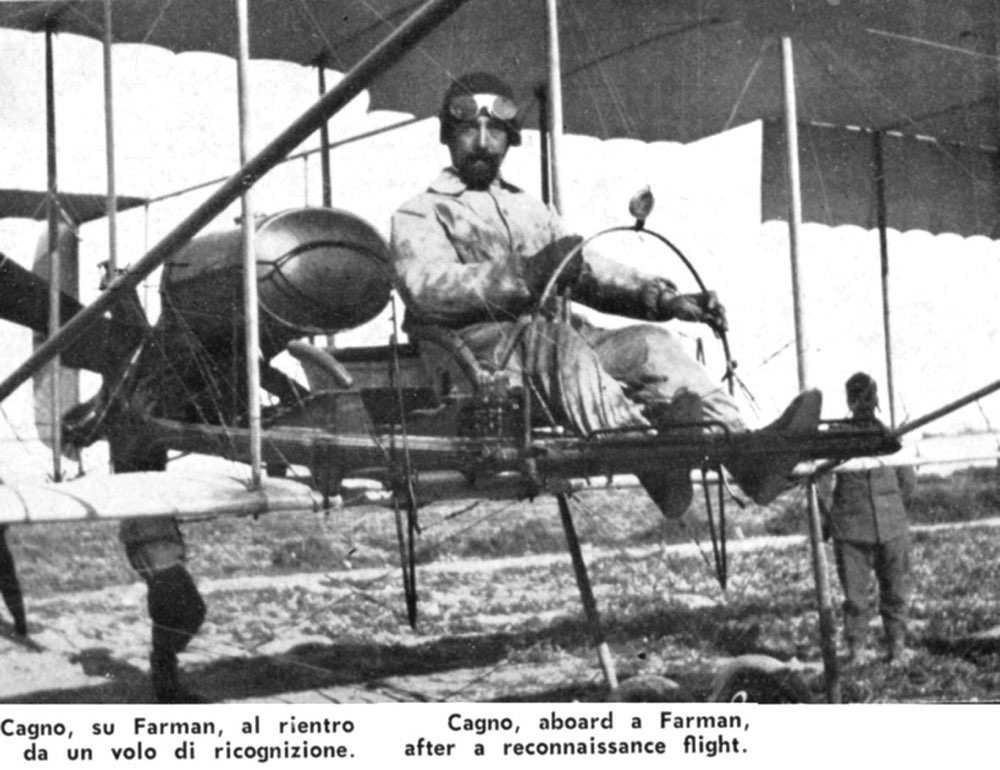