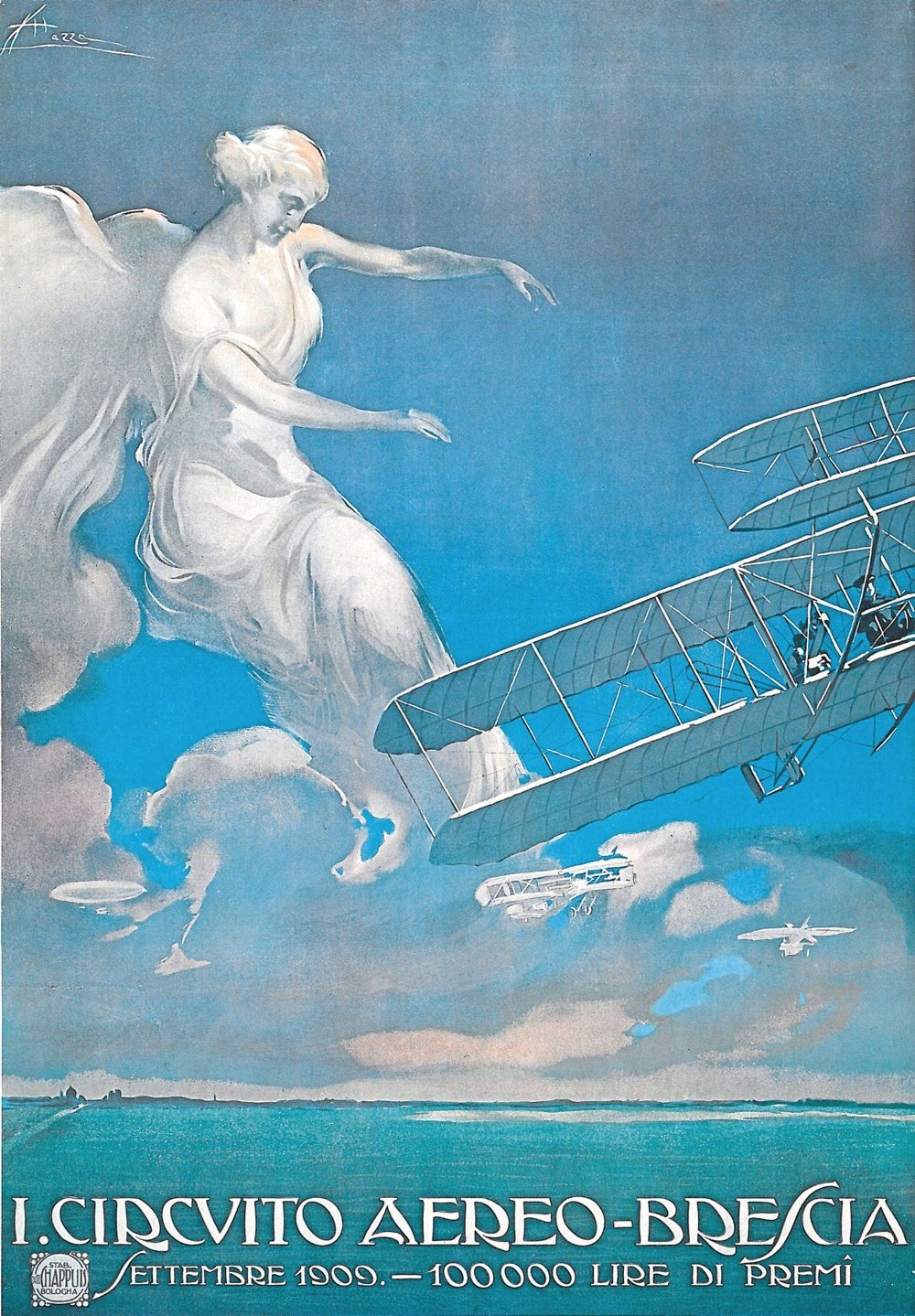 The official baptism of European aviation is usually considered to be that of the “Rheims Aviation Pageant”, held between the 22nd and the 28th of August 1909.

Just a few days later, from the 8th to the 20th of September, the first international air races in Italy were held at Montichiari (Brescia). The best pilots of the time took part, but of the many Italian constructors and designers then operating (e.g. Frassinetti of Parma, Caproni of Milan, Gemma of Novara, Majoli of Naples, Radici of Milan, Antoni of Parma etc), only three ventured to bring their creations to such a significant event: Faccioli, with his Faccioli 2, (piloted by Mario Faccioli), Miller, with his “Aerocurvo” flown by Leonino Da Zara and the Cobianchi-Miller flown by Mario Cobianchi. For various reasons, none of them managed to get airborne.

Other Italians flying foreign-designed or foreign-built aircraft had more success. Worthy of mention are Alessandro Cagno and Alessandro Anzani with a Voisin-Avis and Mario Calderara who won two races with a Wright. The Press reported that amongst the celebrities there to watch the event were Gabriele d’Annunzio, Giacomo Puccini, Franz Kafka, Arturo Toscanini and Guglielmo Marconi. 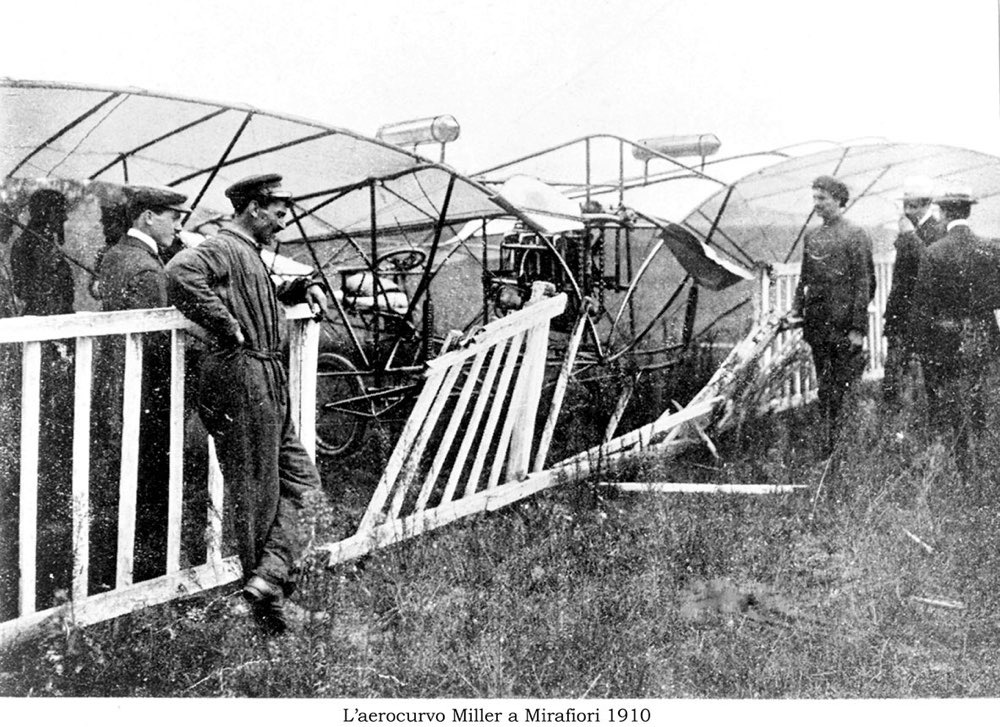 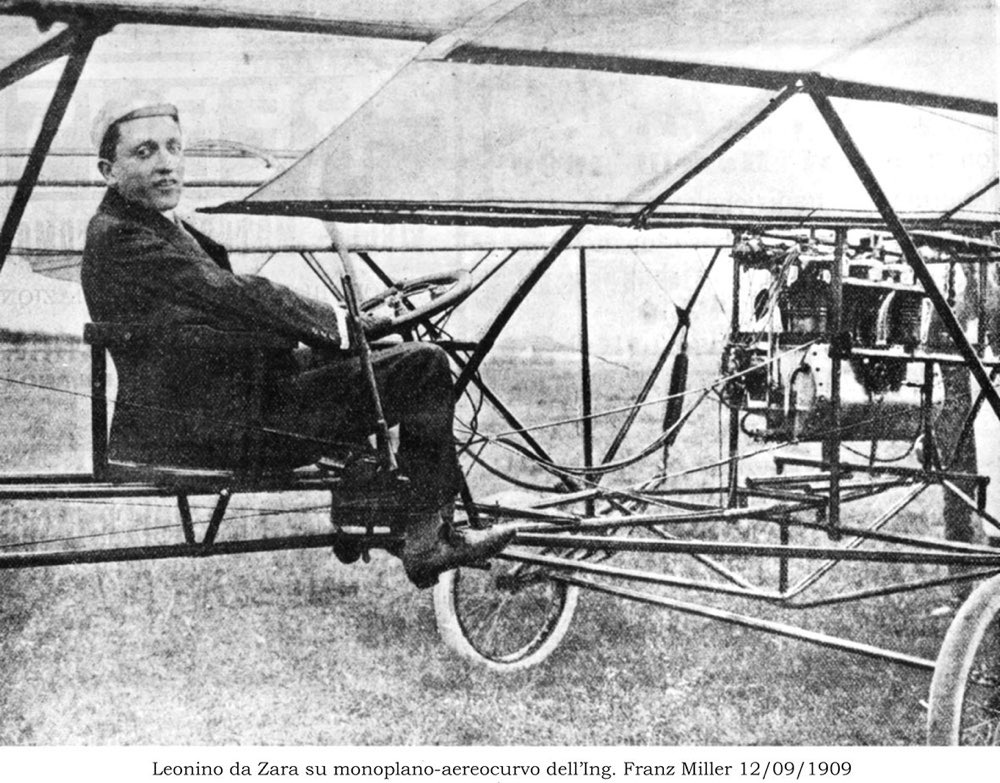 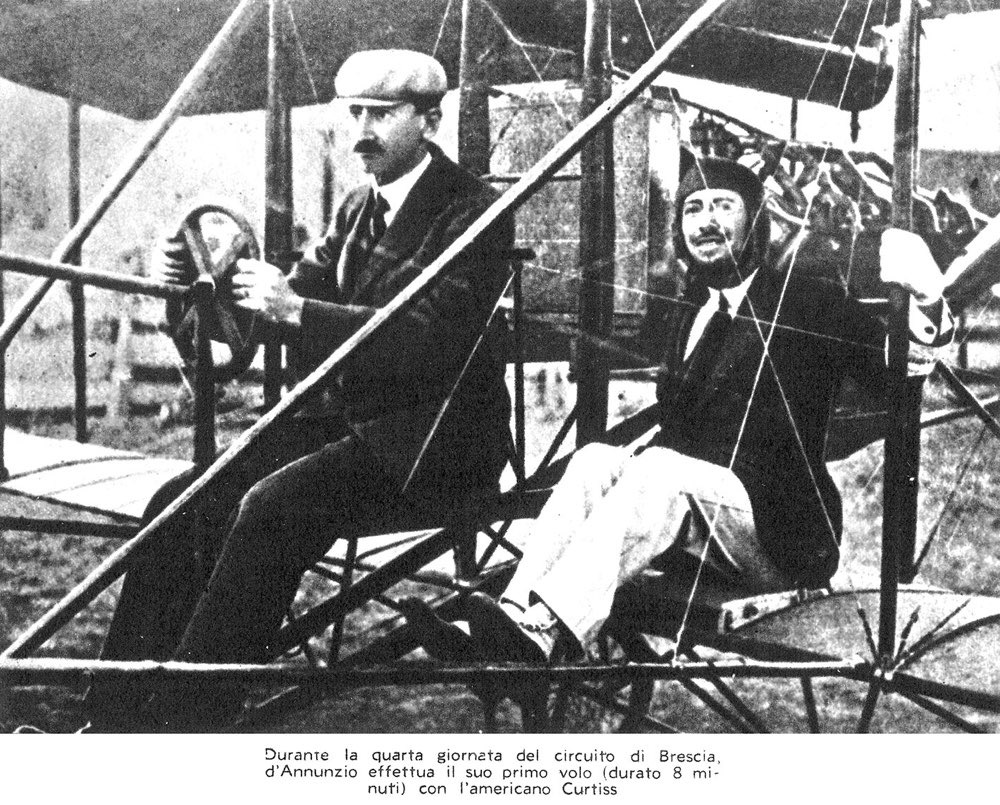 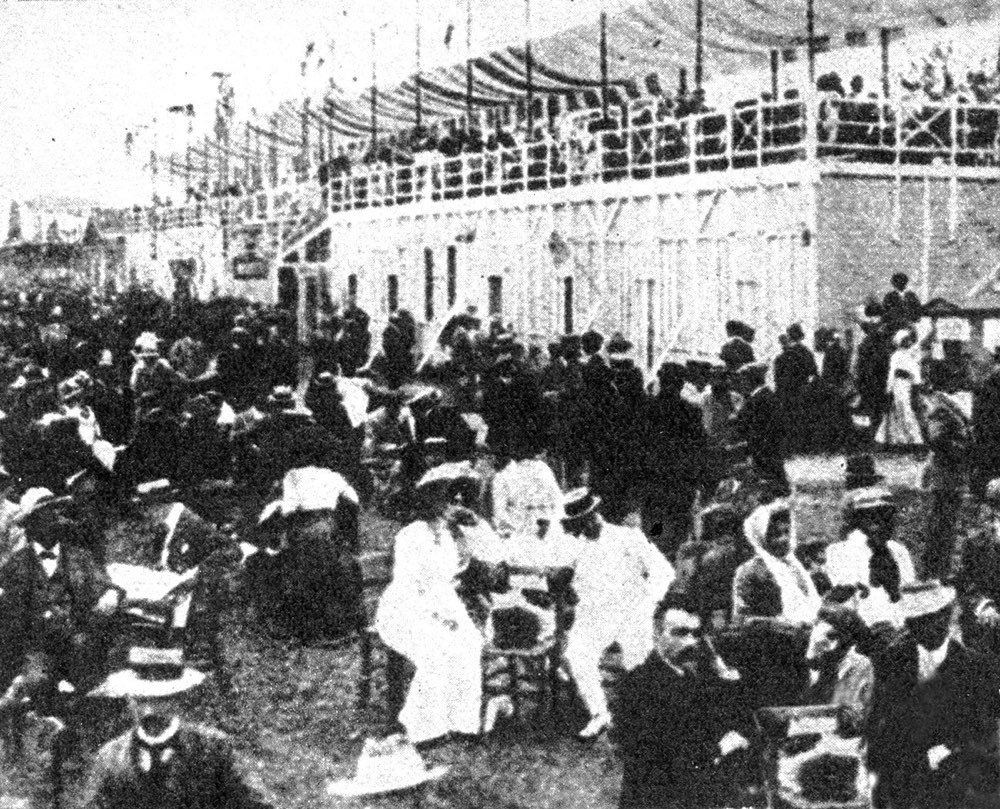 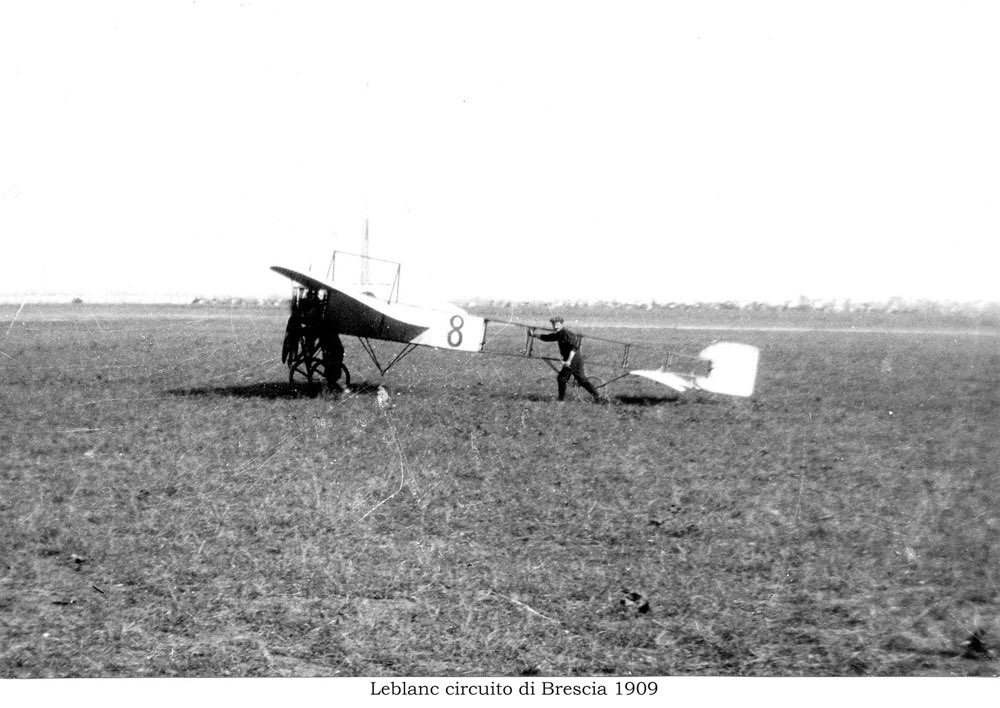 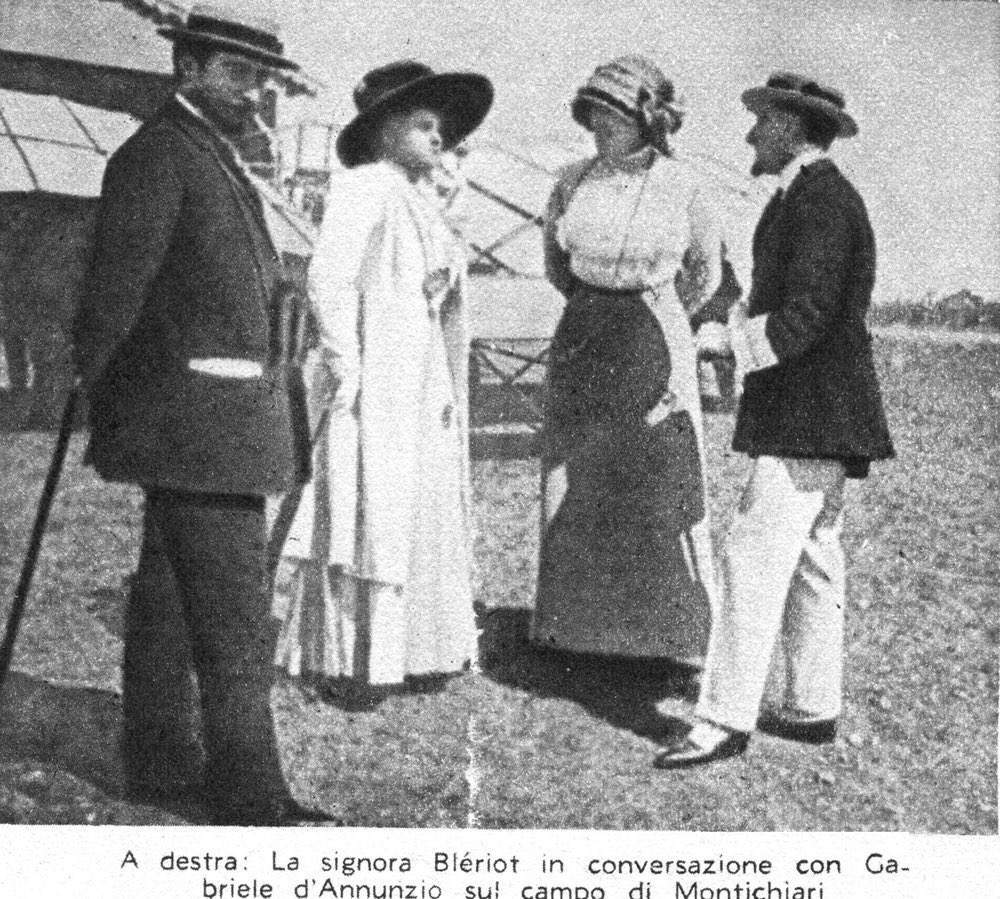