The turning point and the new investments

In March 1994, with the election of an enthusiastic entrepreneur, Renzo Ruspa as Aero Club President, the new Board of Directors brought fresh ideas and a modern vision of the airfield’s future into focus. Their aim was to develop the airfield to capitalise on its “public service vocation”, and after an initial period of uncertainty, the downward trend inverted and a steady climb back towards health began to take place. 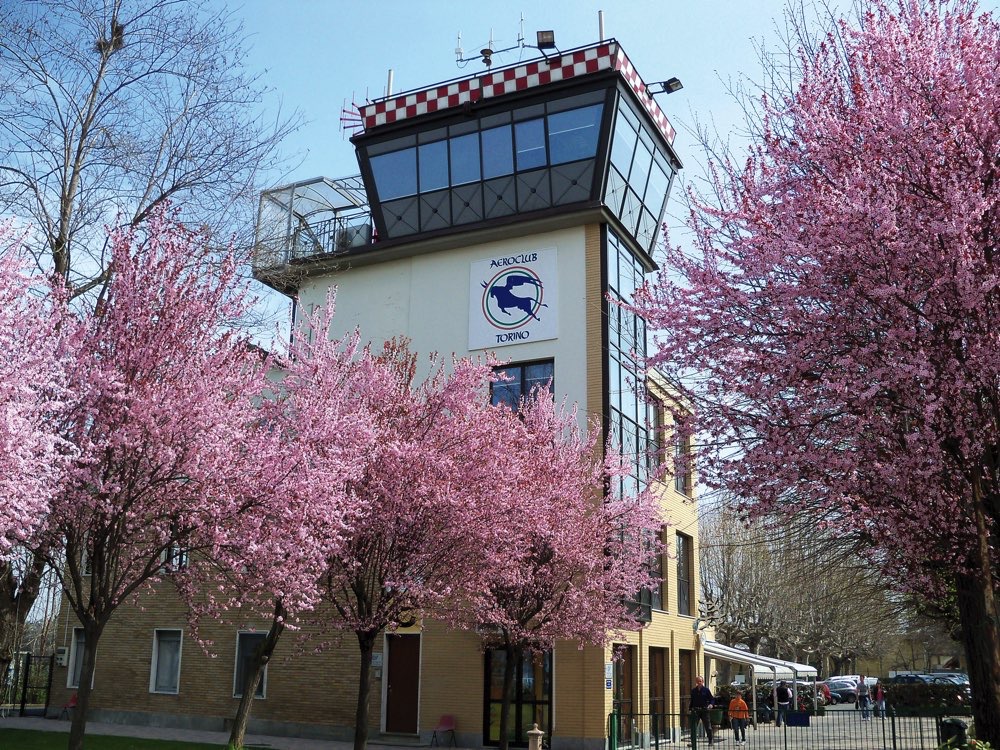 The desire to get things done and to modernise this long-declining structure with its somewhat antique rules meant planning a series of investments which committed the Aero Club to considerable financial burdens. The operation, spread across several years, was possible thanks to the fundamental contribution of a number of organisations such as the Chamber of Commerce and the Region of Piedmont, at long last attentive to the needs of the airfield and who covered about 30% of the cost of these works. 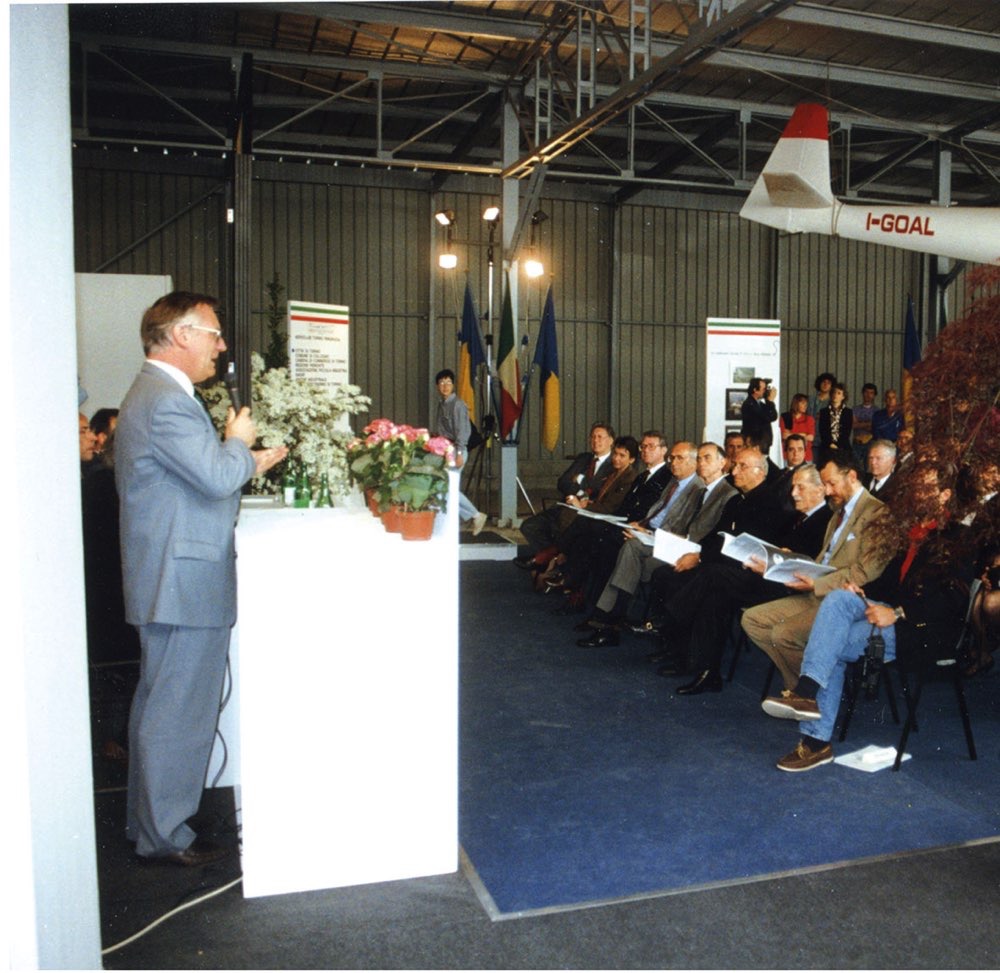 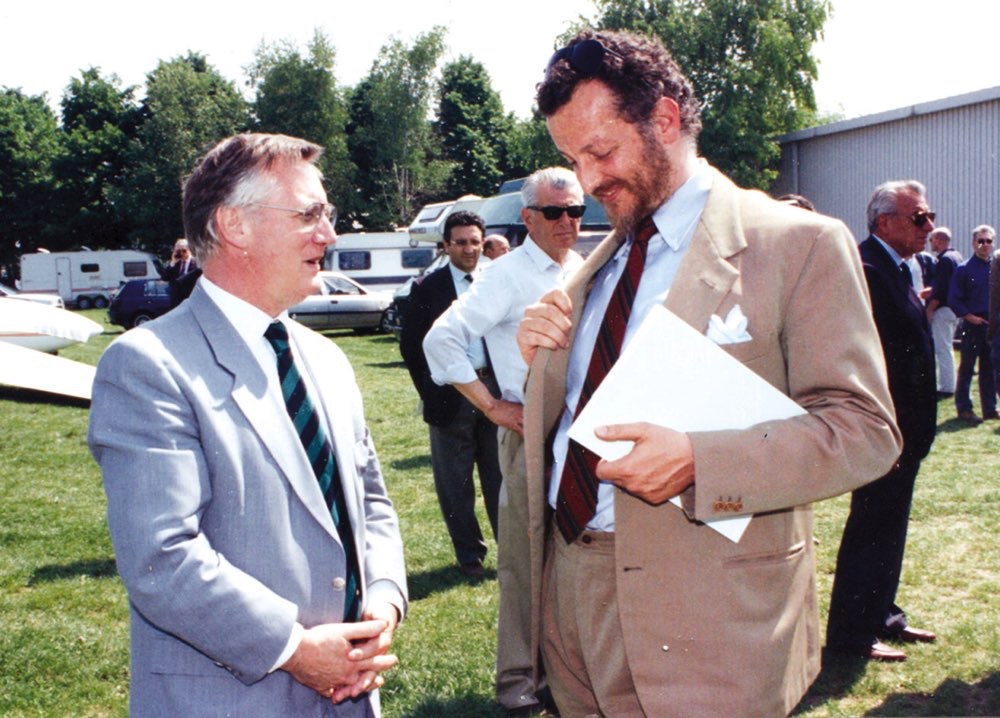