Between the years 1950 and 1970, the Aero Club Torino underwent its golden period under the Presidency of “The Advocate” Giovanni Agnelli. 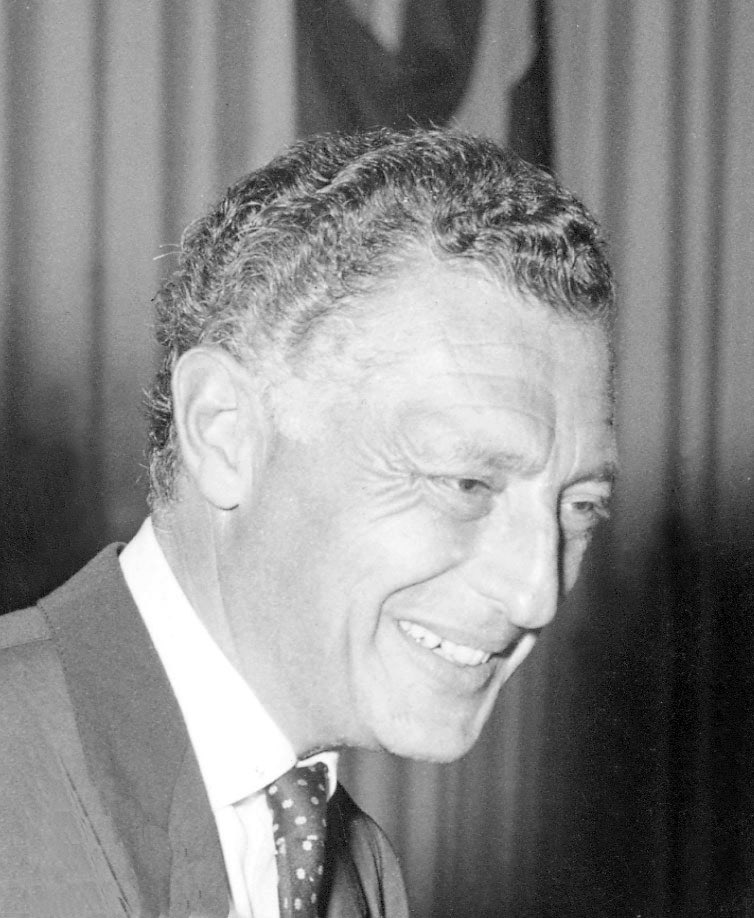 This is neither the time nor the place to try to do justice to the charisma and world-wide fame of this man, but merely to mention that he was a passionate aviator and took over the office of President with enthusiasm, enlisting the cooperation of loyal and expert operational Vice-Presidents such as Solaroli, Brach Papa, Catella, Casana and many others. His Presidency brought a period of unparalleled growth and prosperity to the Club.

In 1955 the Torino-Aeritalia airfield was opened to national light aircraft traffic. In May 1954, the minutes of a FIAT board meeting signed by Professor Valletta indicated that the offices of the Aero Club could be transferred to the Aeritalia airfield on the North side of the field (near Cascina Berlia). This was made definitive in November 1956, and the reorganization and the restructuring work of the building was entrusted to the architect Carlo Mollino. The cost of the entire operation, some 38 million lire, was borne by FIAT.

The concession for the use of the buildings, hangars and airfield surface by the Aero Club was contractually formalized on the 5th of April 1958. With this act, the Aero Club accepted the fairly onerous burden of managing the airfield, something it has continued to do ever since.

Thus in July 1959 (with the new office accommodation now complete) the Aero Club of Turin finally abandoned its old premises in Via San Francesco d’Assisi 14 and moved into its new ones at No. 500, Strada della Berlia. 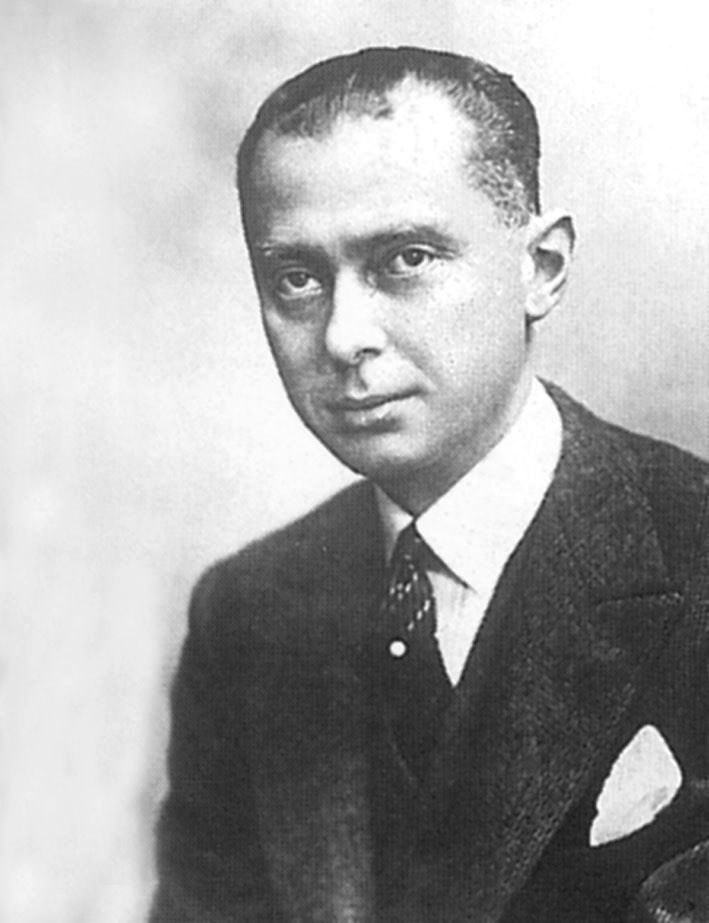 The inauguration ceremony (with the President Giovanni Agnelli, the Vice-President Baron Casana and the entire board of directors present) saw speeches by a number of military and civil authorities such as the Undersecretary of State Giuseppe Bovetti, representing the Government, General Bianchi representing the Air Force and Cardinal Maurilio Fossati who blessed the field.
During the ceremony, the field was dedicated to Edoardo Agnelli, who died in an aircraft accident on the 14th of July 1935 when the SIAI S.80 seaplane he was in was damaged during an attempt to land in the sea near Genoa (the pilot, Arturo Ferrarin, was uninjured in the crash). 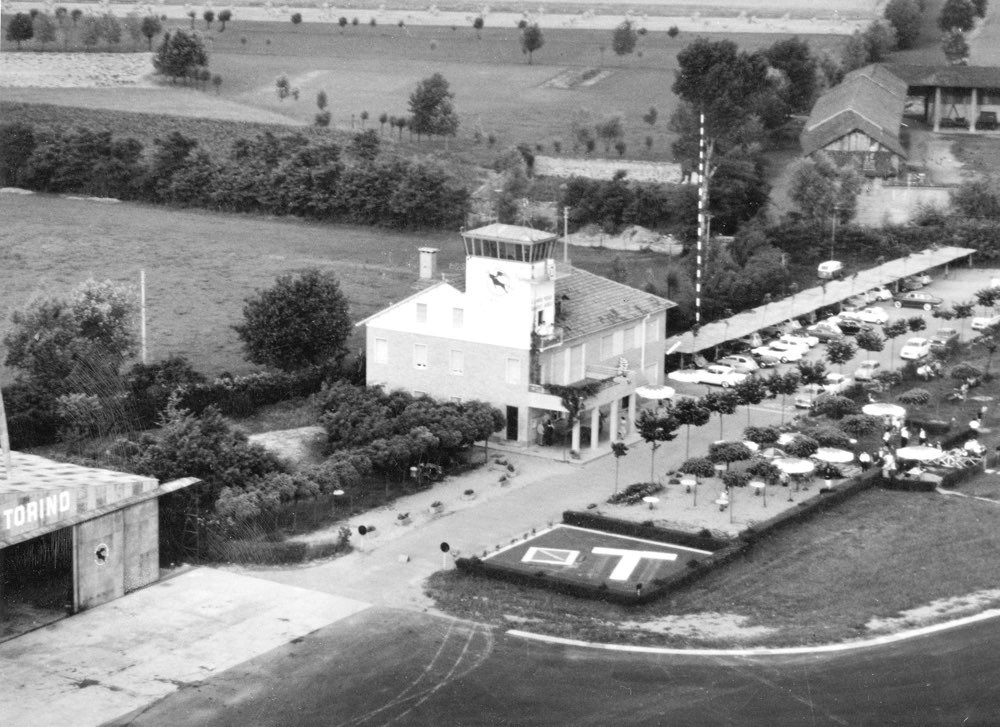 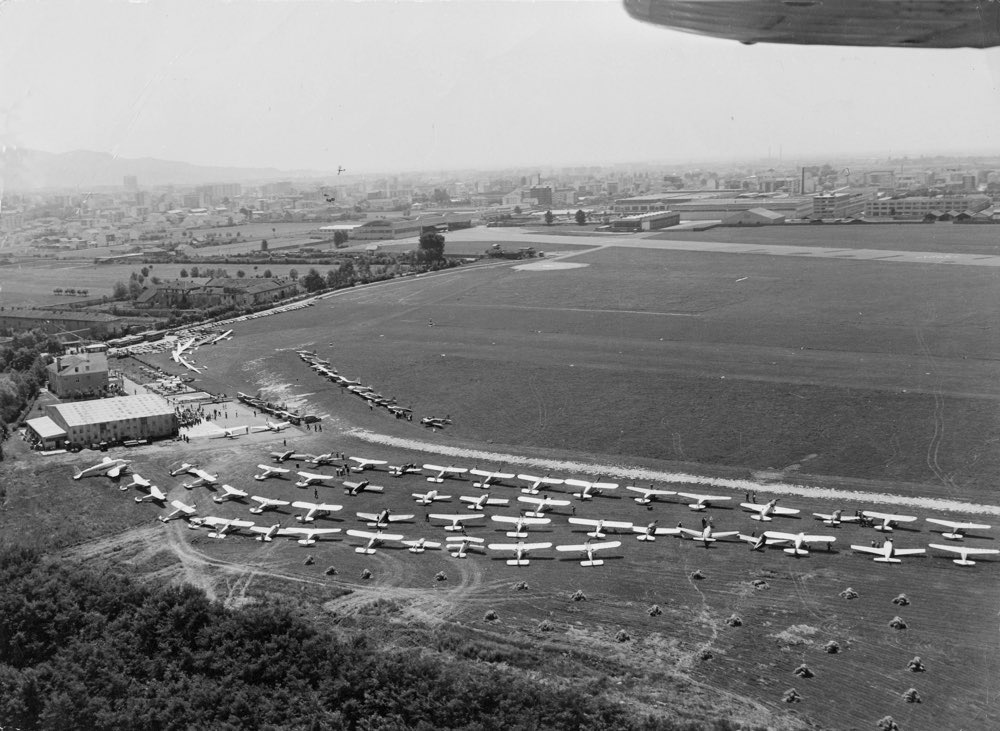 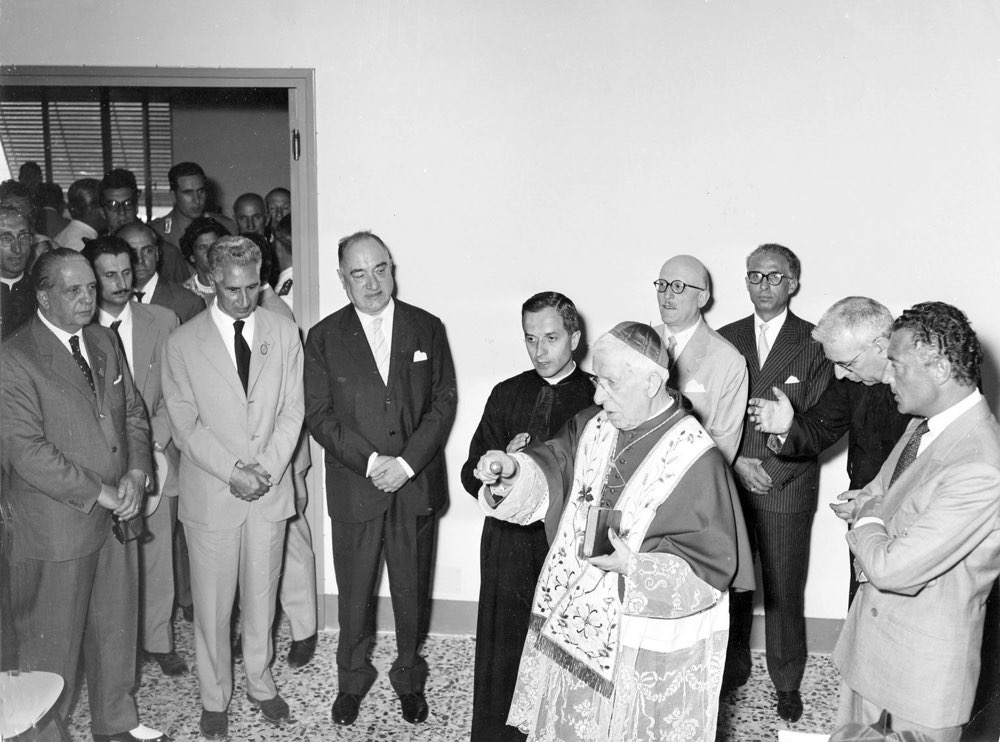 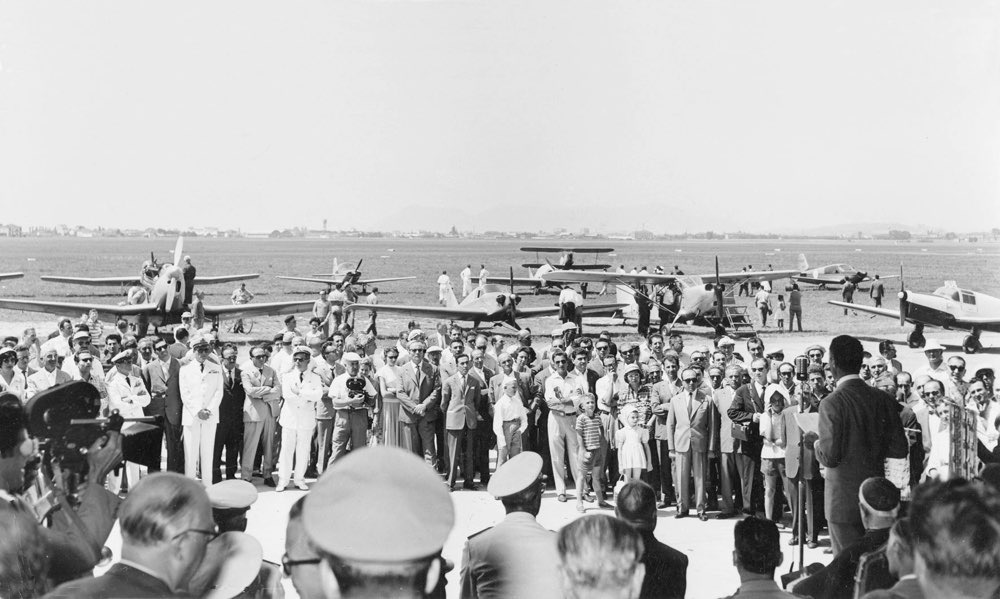 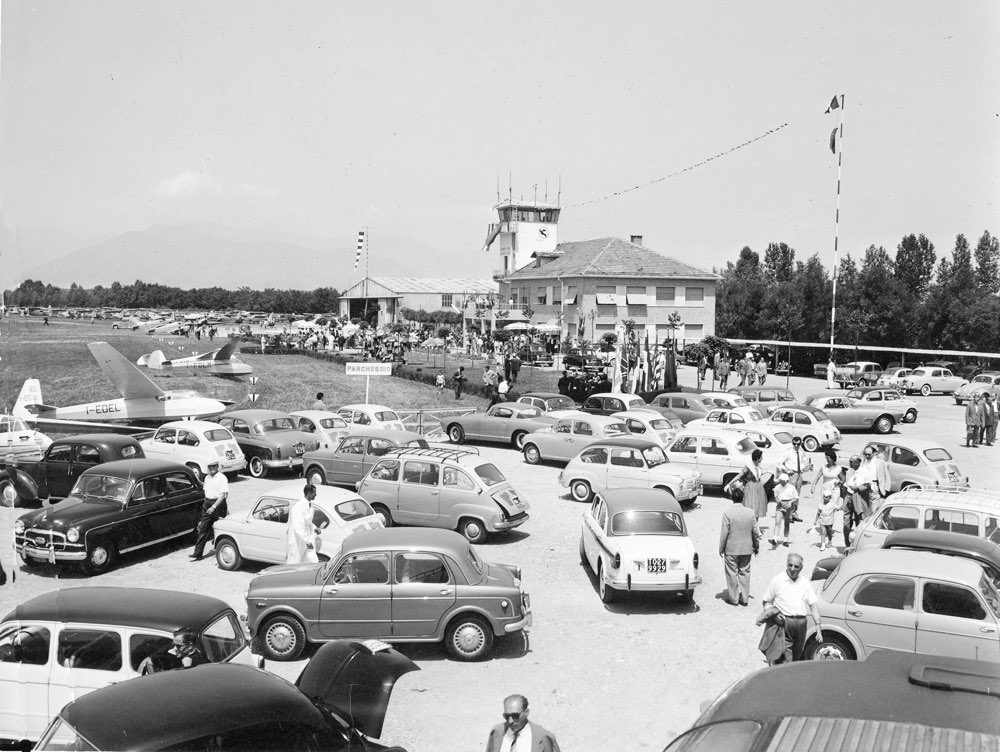 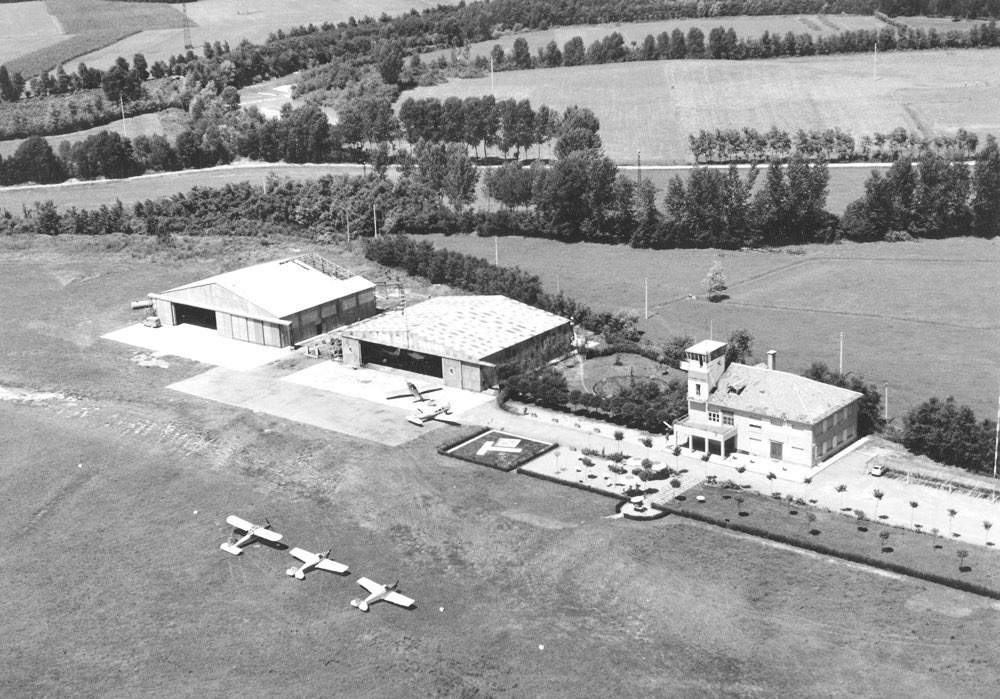