In 1948 also Viberti attempted the construction of a touring aircraft, setting up the company Ali Viberti SpA in Turin.

Ali Viberti SpA promoted the construction of the “Viberti Musca 1”, designed by engineer Franco Muscariello. This was a low-wing monoplane, powered by a CNA D IV opposed 4-cylinder, air-cooled 60 HP engine, with a speed of 185 km/h and an autonomy of about 600 km, having a service ceiling of just under 14,000 feet. 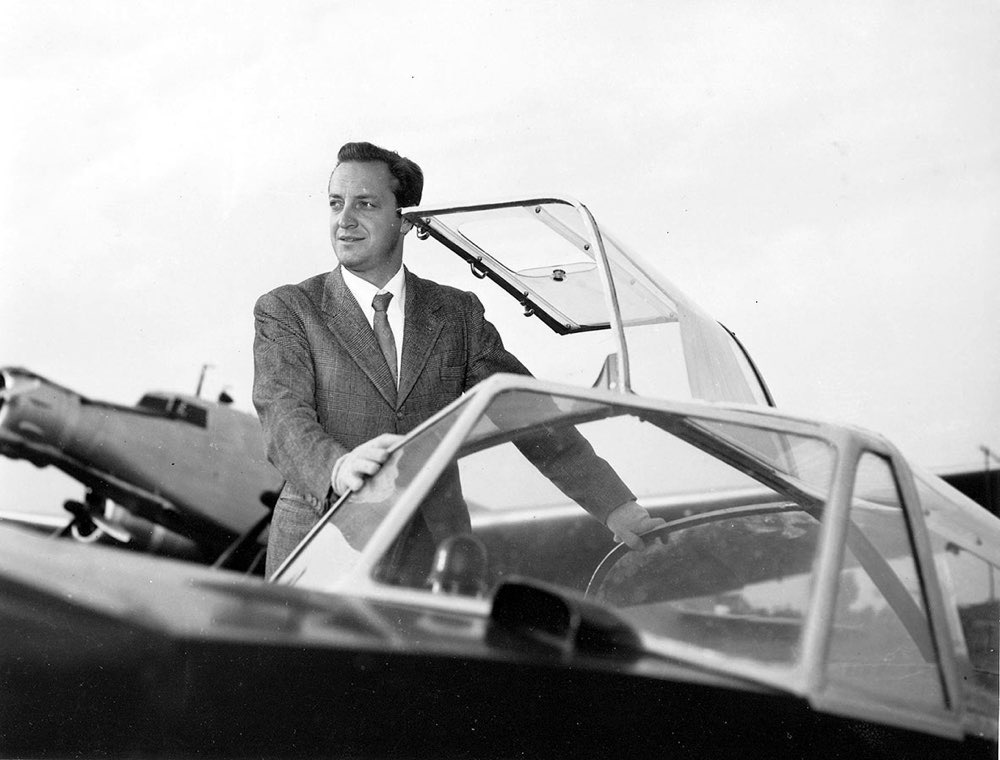 Built entirely of wood (with the exception of the fin and tailplanes that were in aluminum), the shell fuselage had a side-by-side two-seater cabin. It was equipped with a fixed landing gear and careened wheels and could also be fitted with skis or floats.

The total production was only 11 units. 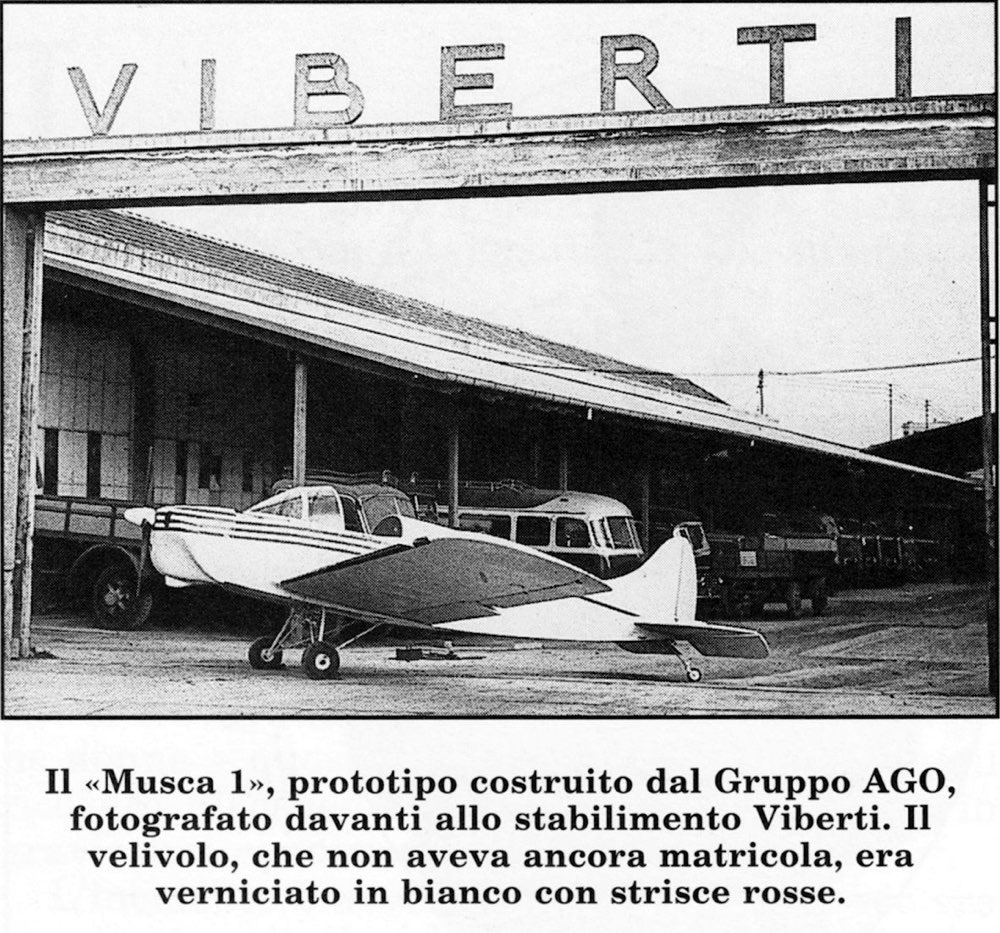 In 1951 the “Viberti Musca 1bis” variant was produced. This had a new engine, sporting a Walter Mikron III in place of the Continental.

Two further evolutions of the aircraft were then projected, the four-seater “Viberti Musca 2” and the “Viberti Musca 3” with a 200 HP engine, but neither were produced due to the company being wound up.