A native of Bologna (1906-1997), he became Chief Instructor of the AERO CLUB TORINO in 1954. His incredible curriculum, ample testimony to him as a man and as an aviator, speaks for itself. 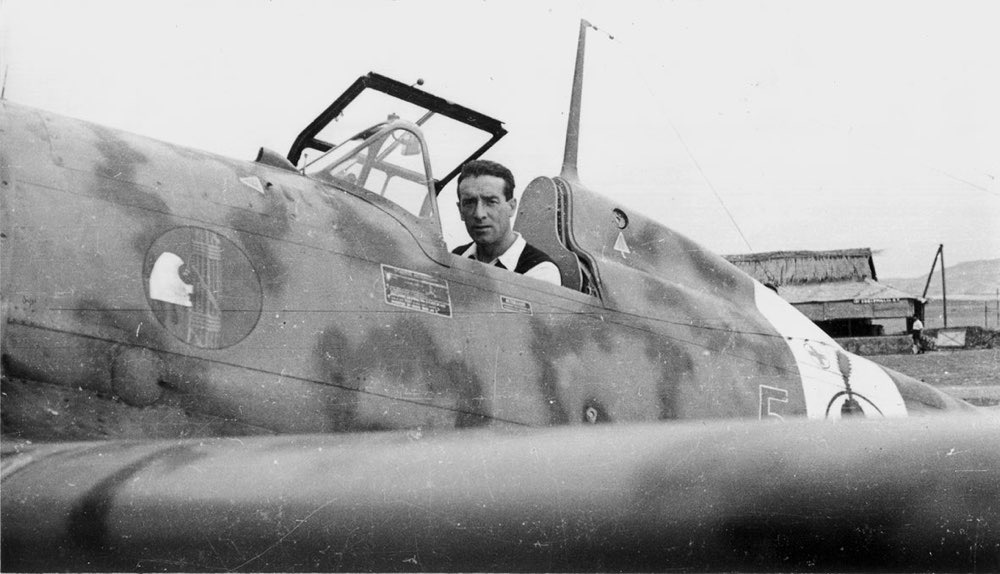 He gained his Civil Pilot’s Licence in 1926 followed by his Military Pilot’s Licence in 1927. Assigned initially to No. 21 Reconnaissance Squadron, he later joined No. 22 Daylight Bombing Squa­dron and in 1935 he volunteered for the 8th and 9th East Africa Squad­rons flying tactical support and logistic missions in Somalia.
In 1937 he set a World Record of 57 hours 20 minutes for Duration and Speed (at an average speed of 231 km/h measured over 10,000 km of a total of 12,938 km flown). He was awarded the Military Silver Medal for this. That same year, he was the real pilot in the film Luciano Serra Pilota starring Amedeo NAZZARI and directed by Goffredo ALESSANDRINI, with the collaboration of Roberto ROSSELLINI.
In 1938 he joined 28 Group No. 18 Overseas “La Cucaracha” Squadron involved in the Spanish Civil War then took part in the occupation of the airport of Tirana in 1939 (his was the first aircraft to land). The following year, with an SM.82, he took part in the first air raid on Gibraltar (Guidonia- Gibraltar-Alicante-Guidonia). 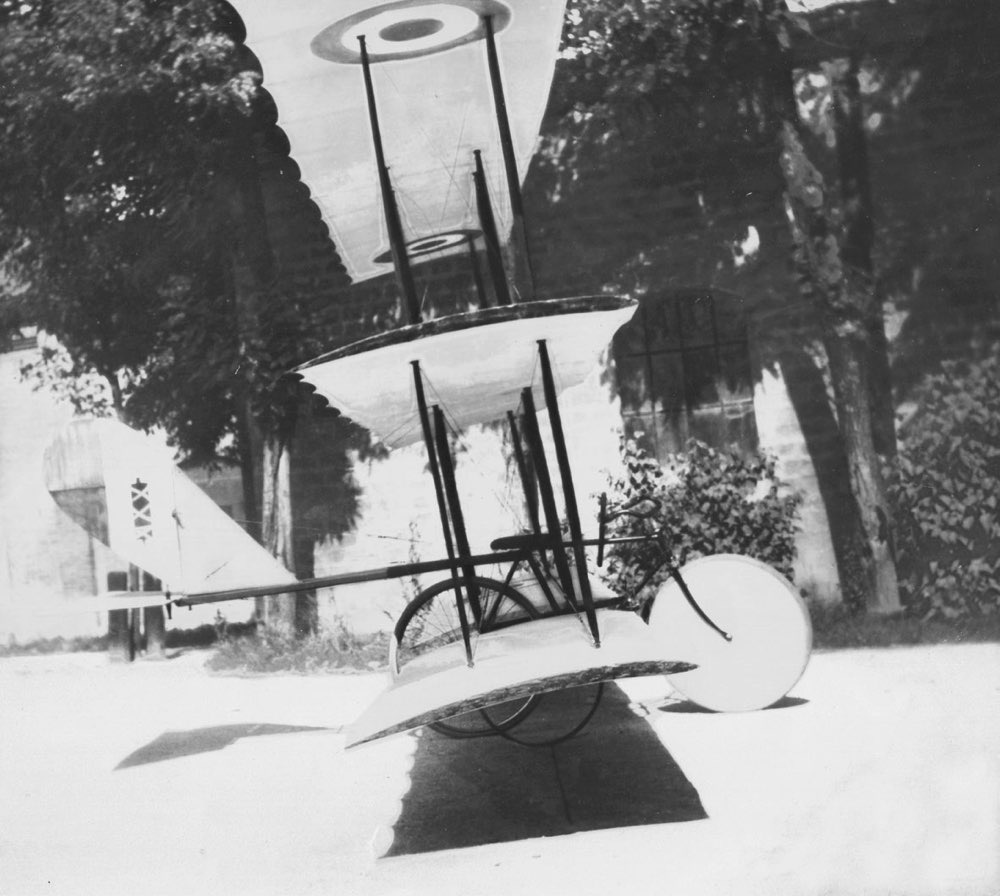 In 1941, with the 20th Fighter Group, No. 151 Sqn (“Black Cat & Green Mice”) he took part in the campaign against Malta flying an MC.202.
In 1943, at the Guidonia Experimental Centre, he was accredited as a Test Pilot and took over that role with Piaggio, where he tested various versions of the four-engined P.108 and CANT-Z).
At the end of that year he returned to No 2 Fighter Group “Asso di Bastoni” and “Gigi Tre Osei” flying missions over the North of Italy until the end of the war in MC.202, MC.205 and Bf.109G’s. The Group was credited with 102 enemy aircraft shot down or seriously damaged. Vignoli was personally credited with the following:

In the post-war period, he continued as Test Pilot of a STOL aircraft for “Aeronautica Umbra” and the Baldo 75 of “Alaparma”. In 1954, having been an Instructor at Bologna and Lugo di Romagna, during Giovanni AGNELLI’s presidency he was requested to become the Chief Flying Instructor at the Aero Club Torino (where he remained for the rest of his life). Despite this, he still found time to continue with his activities as a Test Pilot (test-flying the NARDI FN.333 “Riviera” amphibious, the M.100 and the M.200 gliders of the MORELLI brothers, a BENSEN autogyro (the first of its kind to fly in Italy) and the experimental Evans VP-1 and VP-2 aircraft). 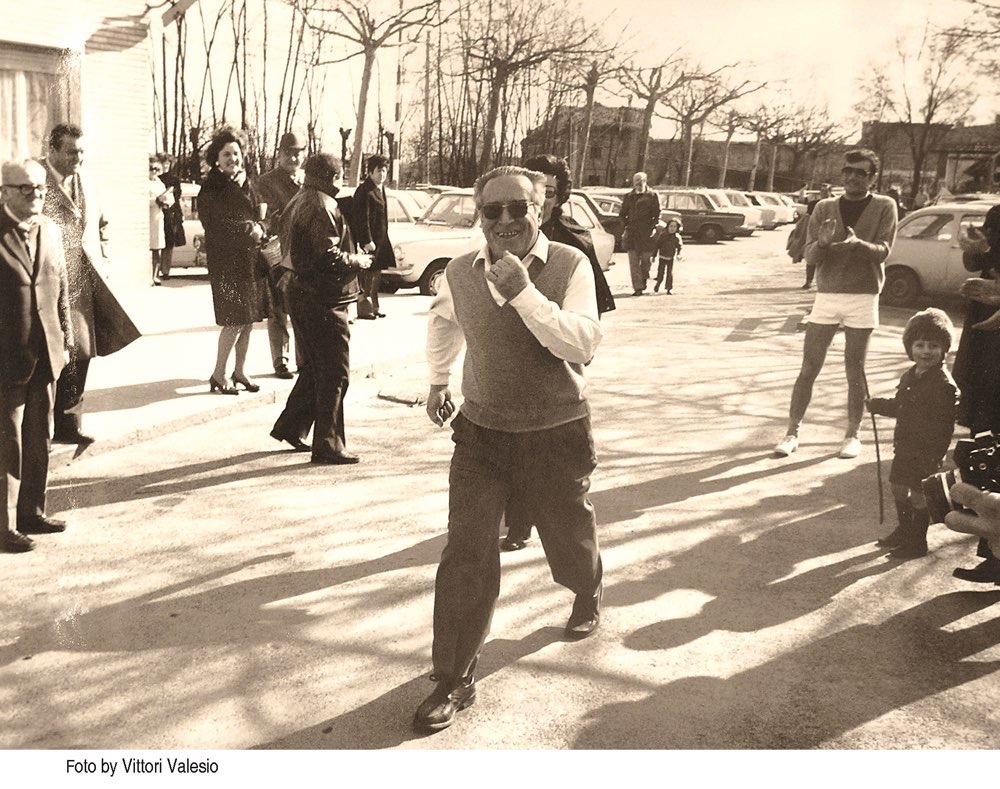