The Carabinieri Aviators in Turin

In 1966, the Carabinieri were equipped with an operational flying Group with the establishment of the “1st Helicopter Group of the Carabinieri” (nec) based at the Torino-Aeritalia airport.
History tells us that the involvement of the Carabinieri in aeronautical activities dates back to the Great War, during which many volunteered (following a bi-centenial tradition which saw them as protagonists in the wars of independence and the heroic and decisive Charge of Pastrengo) to join the nascent military air force which joined the Royal Army’s famous “Aviators Battalion” in Turin.
A total of 173 members of the Carabinieri, of all ranks and specializations, were incorporated into the Military Aeronautical Corps, although they continued to belong to the Carabinieri, as was the military custom prior to the foundation of the Italian Air Force in 1923.

One Gold Medal, eleven Silver Medals, eight Bronze Medals and a War Cross, all for Military Merit, are the decorations which testify to a long series of dramatic and memorable aerial duels. 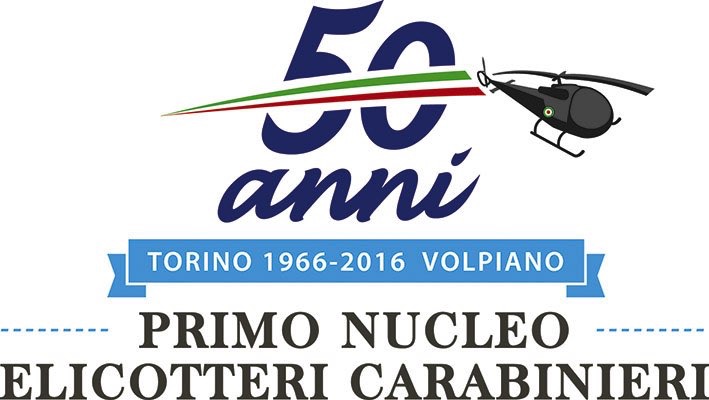 It is impossible not to recall Sergeant Albino Mocellin, of the King’s Guards (Military Silver Medal for Valour), who was the first Carabiniere-aviator to be killed in action (October 12, 1916), by a burst of machine-gun fire during an aerial duel with an enemy fighter aircraft which took place over Zarnec at 10,000 feet. For his valour and his sacrifice he was awarded the Military Silver Medal.

Among the brave “Silver Flame” (the Carabinieri cap badge) pilots, we must make special mention of the young Piedmontese Carabiniere, Ernesto Cabruna from Tortona who became the most decorated aviator Carabiniere of the whole Great War due to his bravery, skill and leadership. 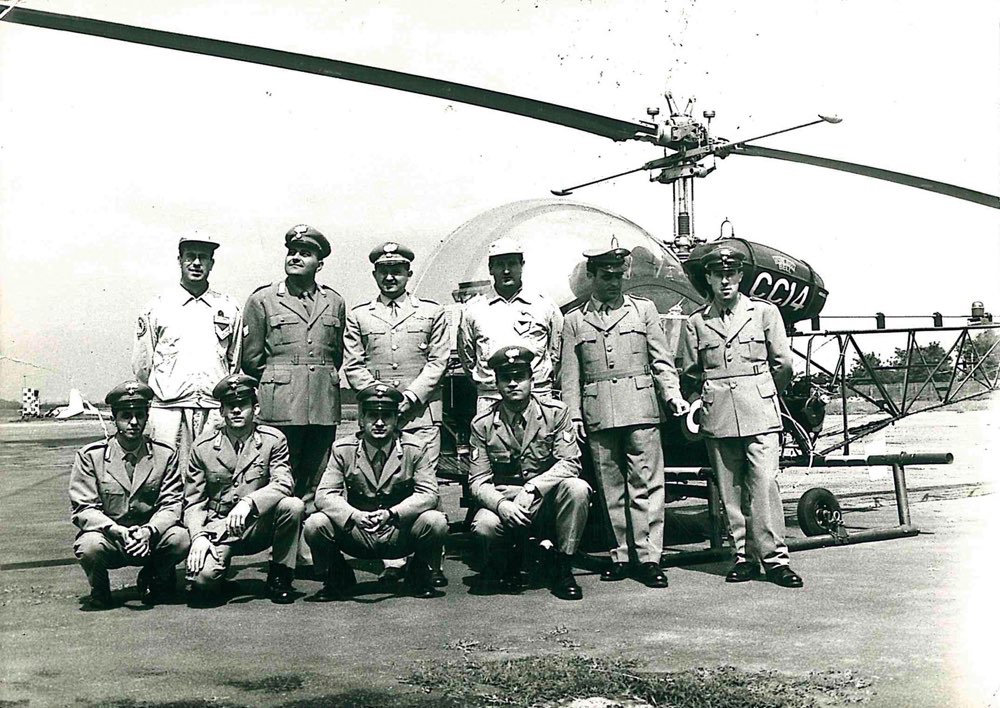 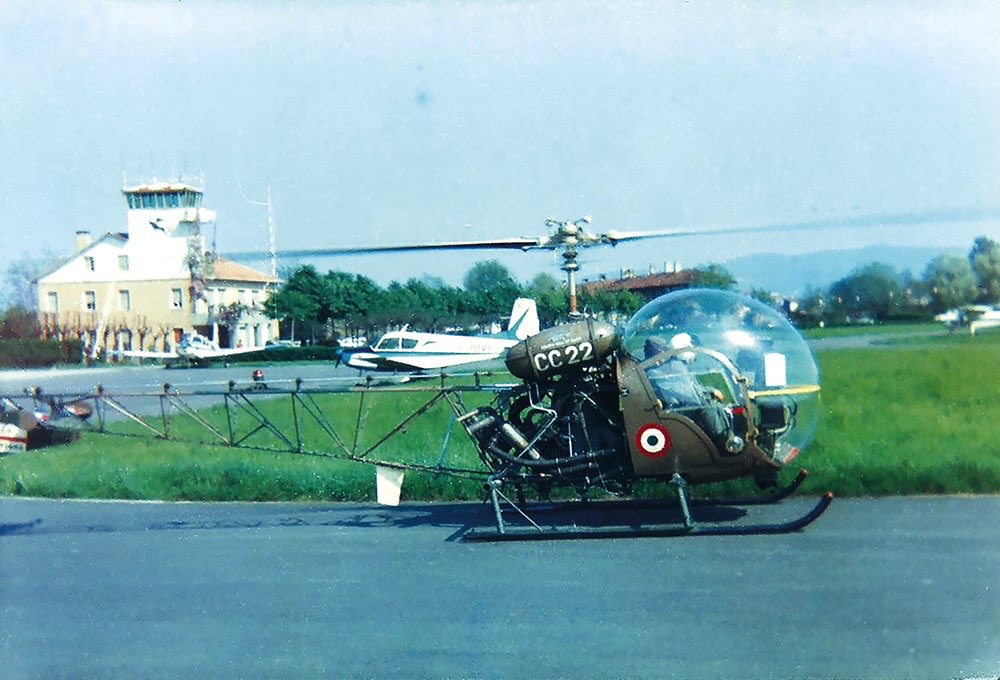 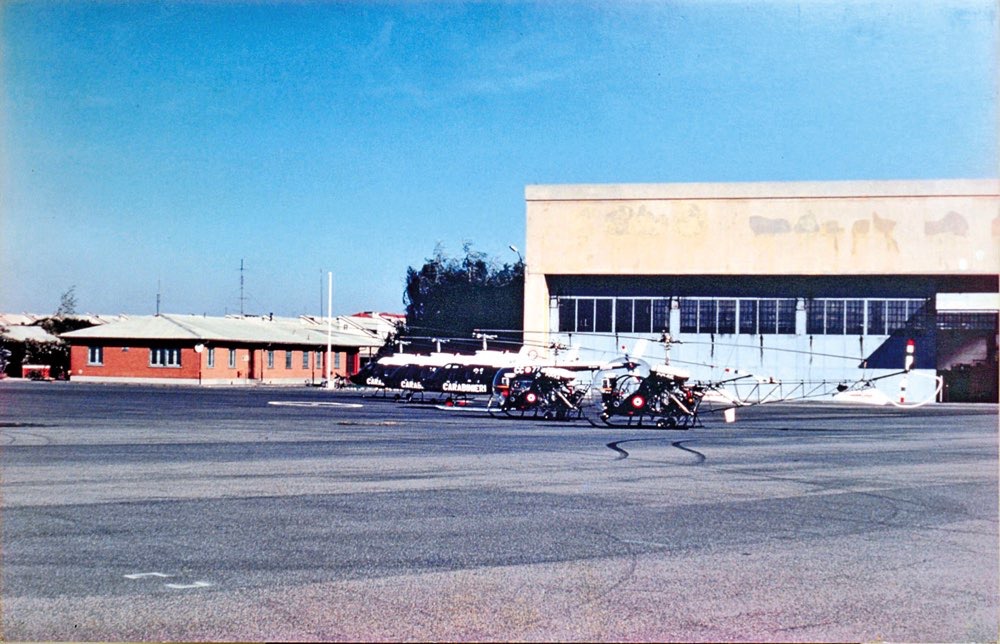 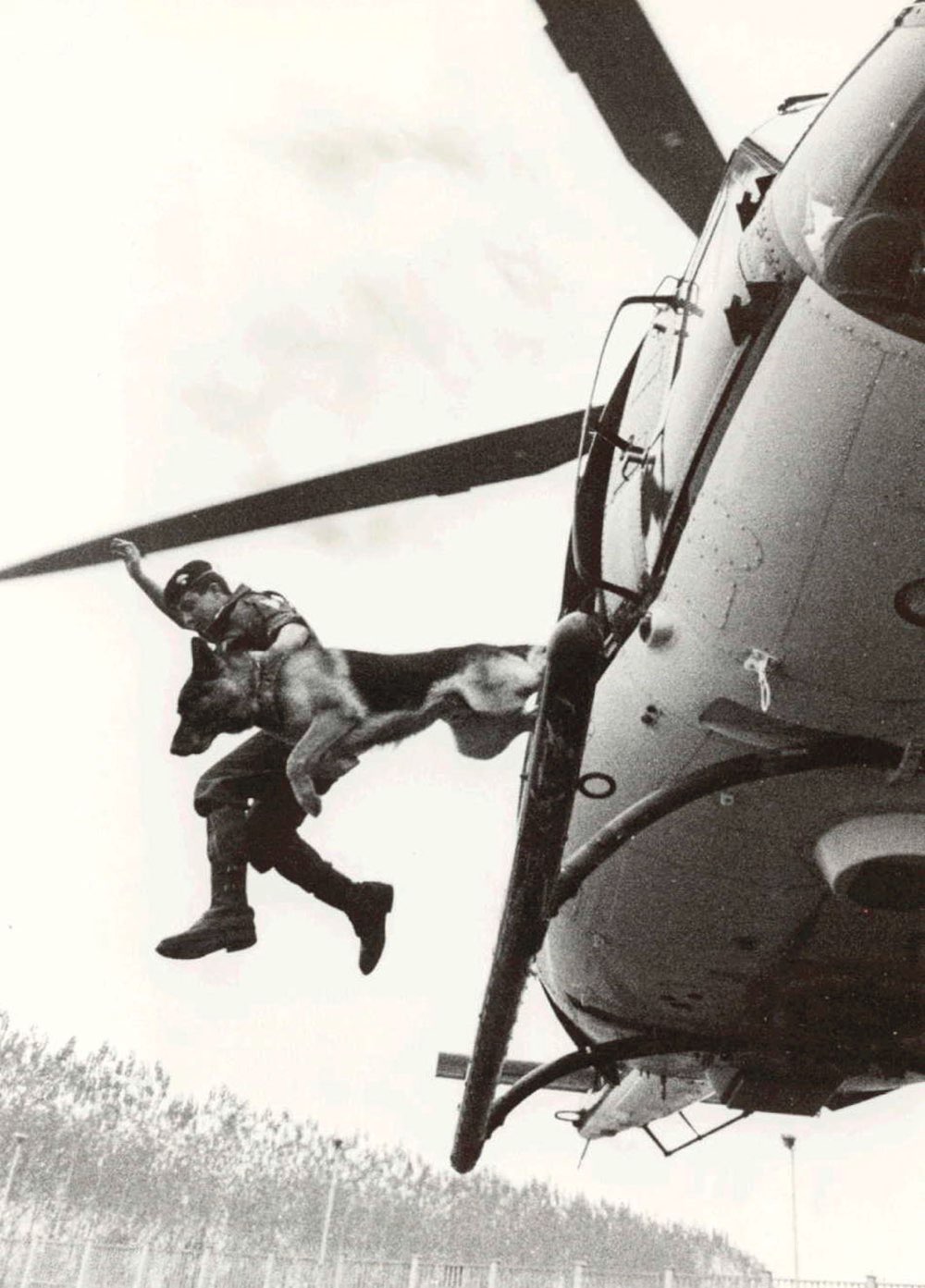 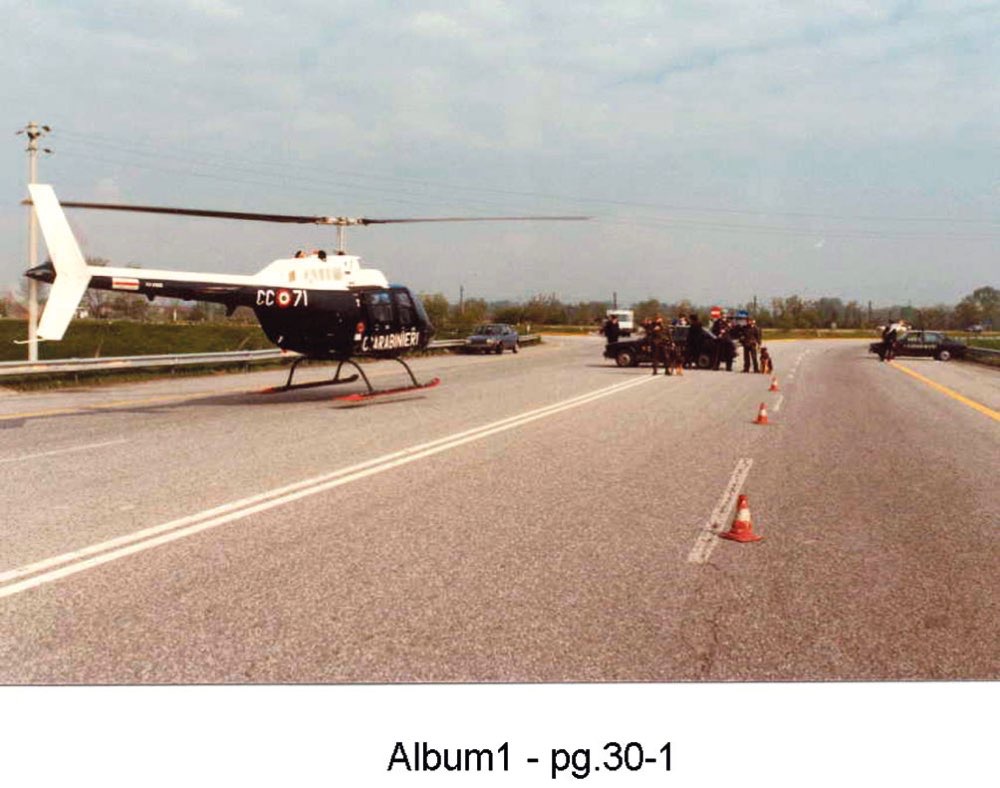 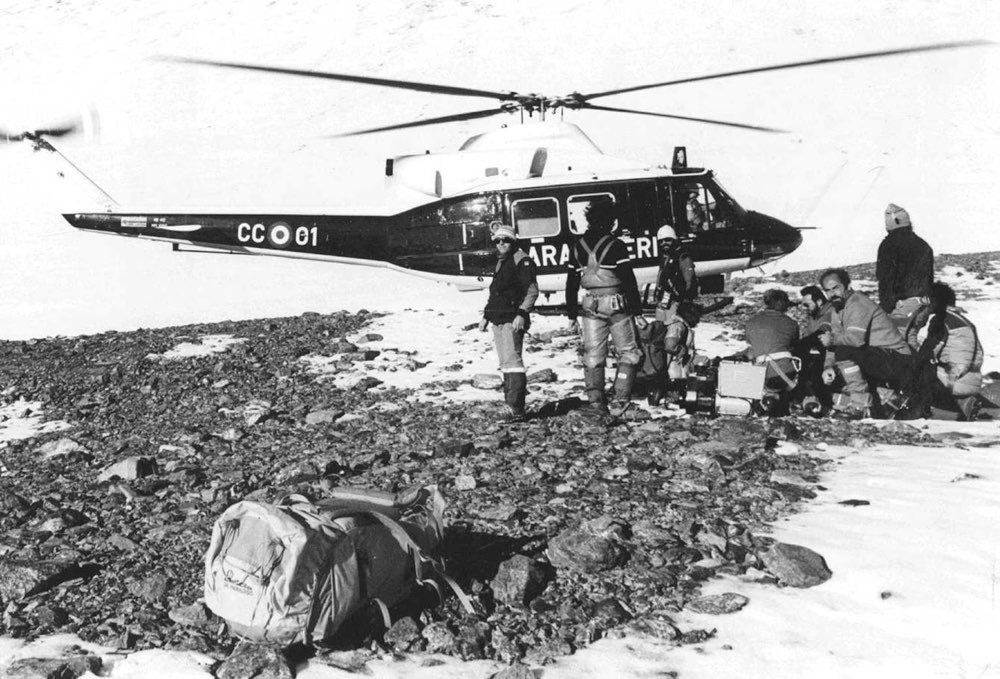 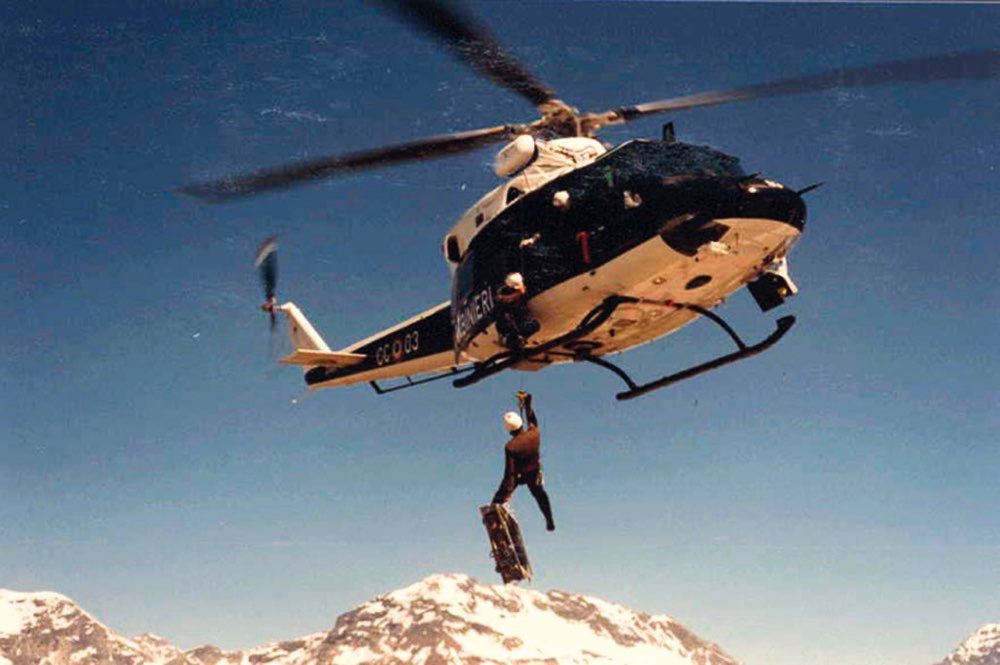 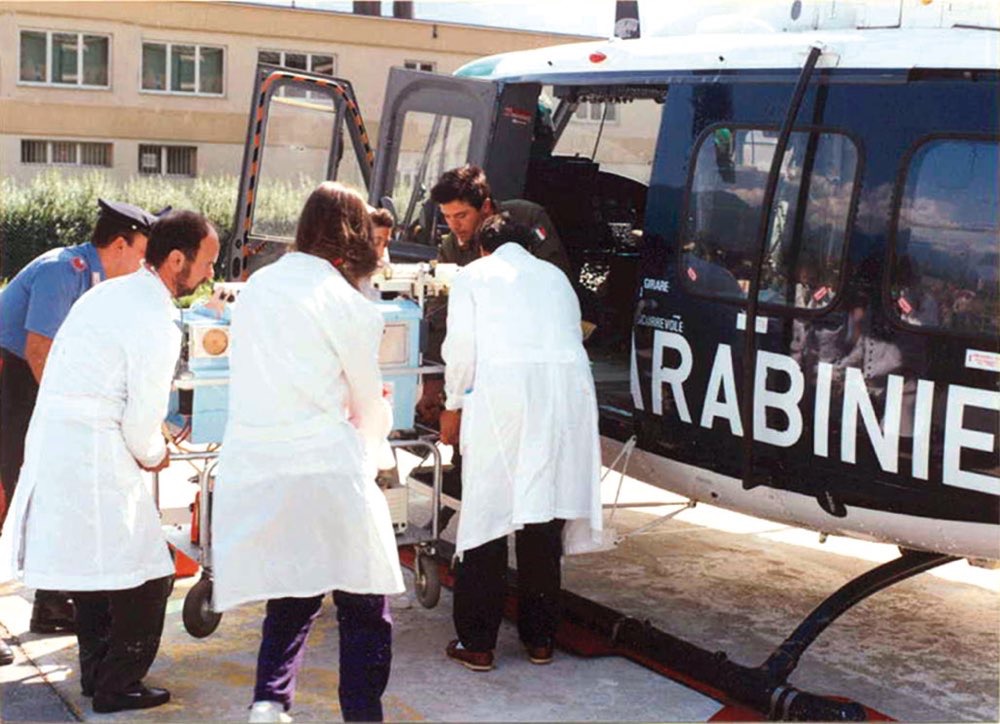