The effect of the World Air Games was to galvanise and accelerate a series of important investments, both in terms of economic investments and the equally important promotional aspects.
In October 2008, at the north side of the airfield, at a cost of a little under 300,000 Euro, a new hangar was built and the adjacent single-storey clubhouse-type structure completely refurbished. At the end of the Games, the hangar and the building became the new operational base for the civil sar helicopter. 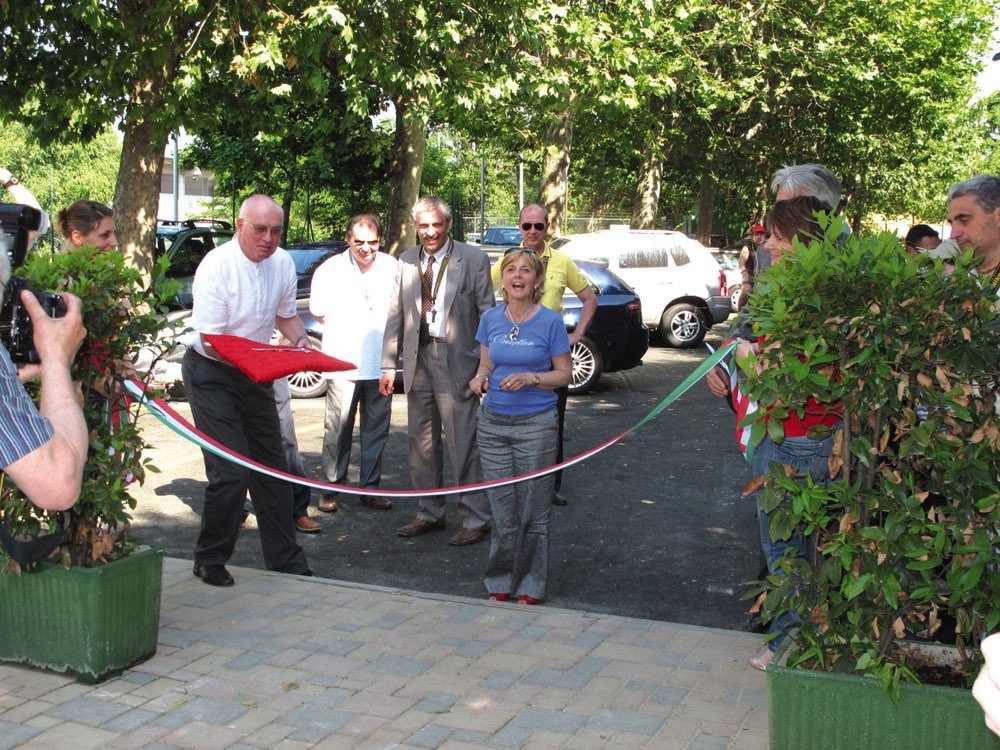 In April-May 2009, the garden area in front of the Aero Club premises was completely replanted, the parking area, access road and internal roads resurfaced and the Club restaurant enlarged and repainted – all for a sum of around 250,000 Euro.

Then, a few days before the start of the WAG, mainly due to an initiative between Alenia Aeronautica and the City of Collegno, an inauguration ceremony took place at the roundabout adjacent to the airfield. Here, dedicated to the memory of the Aeritalia test pilot Manlio Quarantelli, the 2nd prototype amx (002) was erected on a special plinth, with the commemorative stone offered by the Aero Club of Turin. (Quarantelli died in hospital from injuries sustained in heroically crash-landing the first prototype amx (001) after an engine flame-out, rather than ejecting and letting it crash in Collegno). 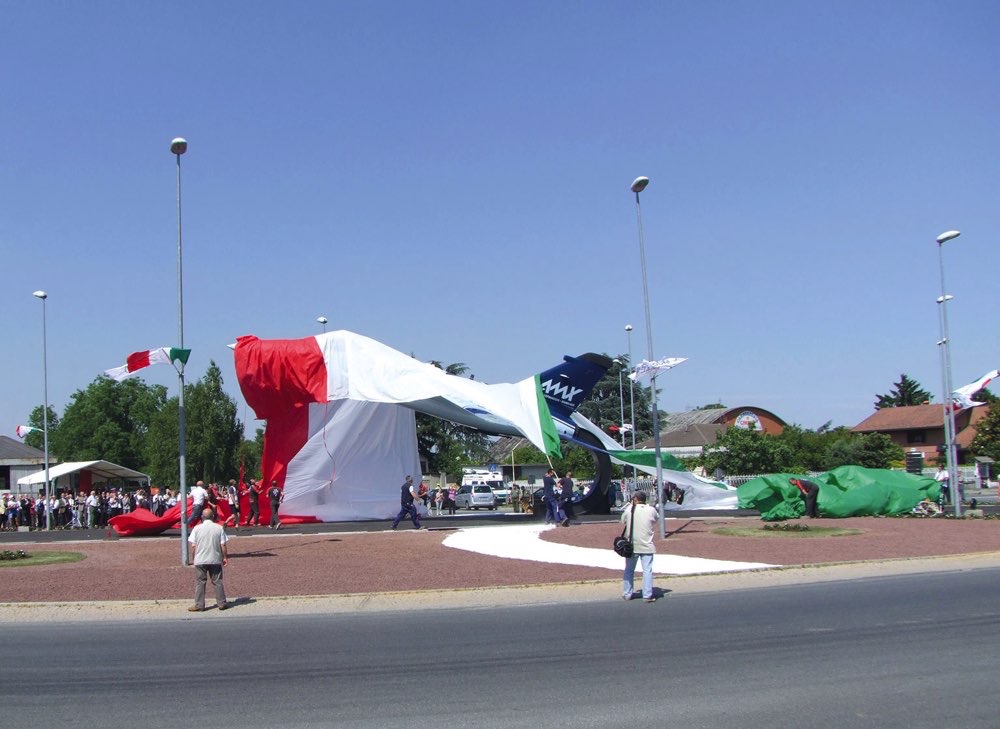