The inaugural ceremony took place on Saturday 6th of June 2009 in the central square of Turin, piazza San Carlo, where in the presence of all the city officials and a crowd of about 15,000 people Sergio Chiamparino, the Mayor of Turin, officially declared open the “Olym­pic Games of the Air”, Turin 2009.

The Olympic flame, brought to Italy by the President of the Aero Club of Greece, Mr. Antonis Papadopoulos, was consigned to the final torch-bearer Sergio Dallan, (the world-renowned and number one Italian aerobatic pilot) who lit the Olympic brazier as the Italian anthem was played. 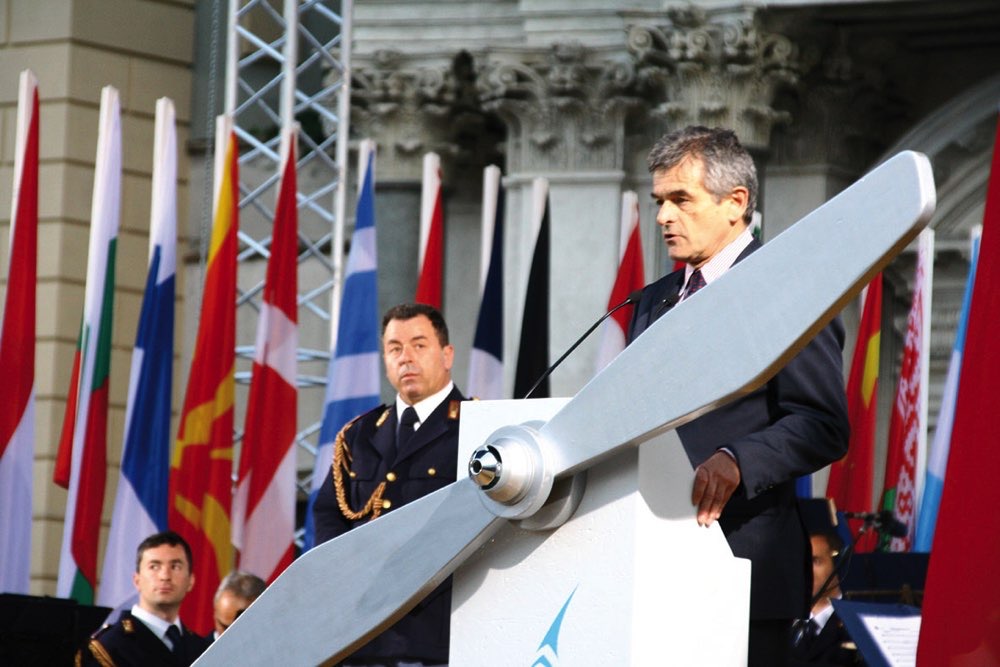 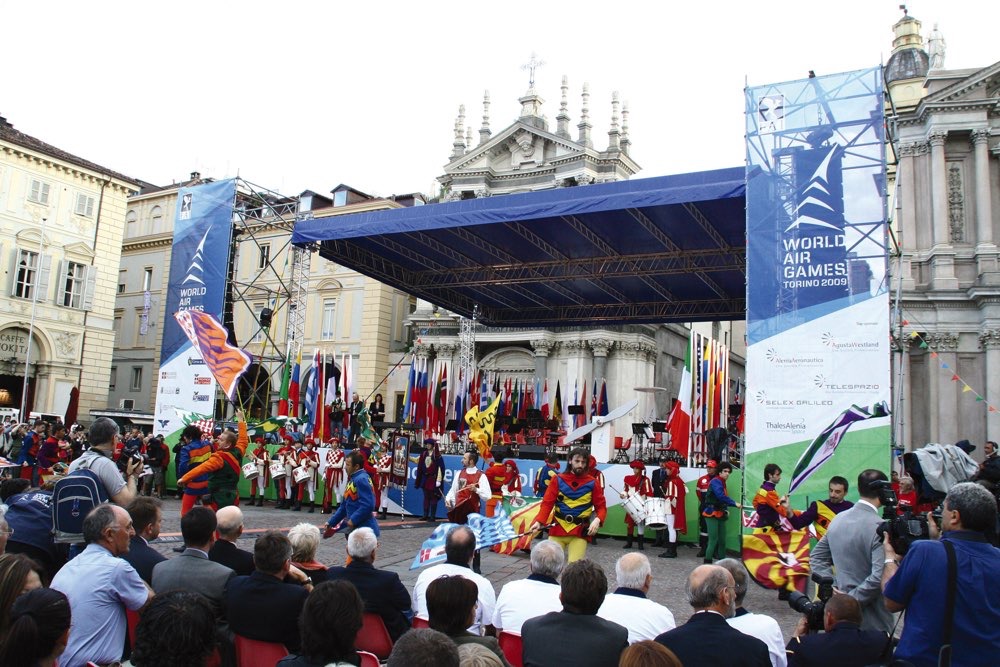 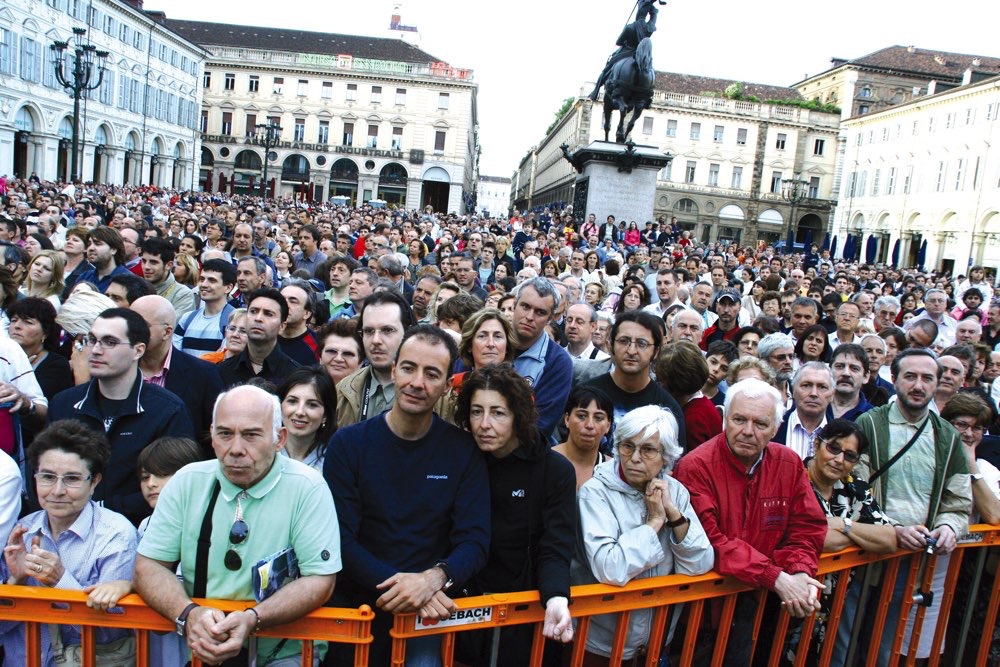 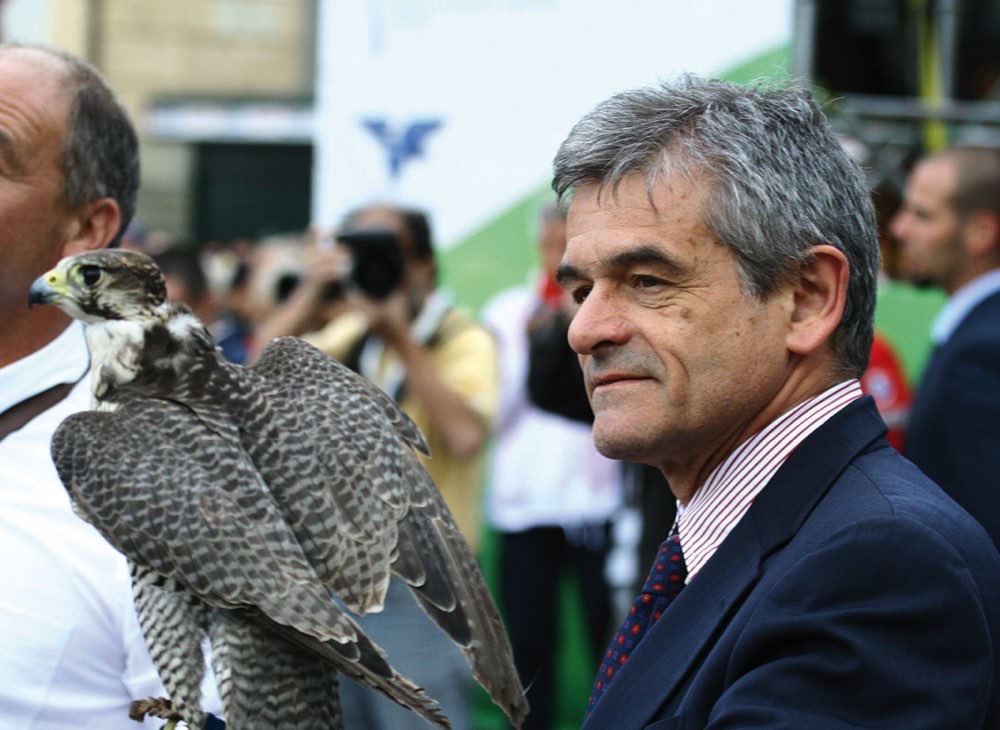 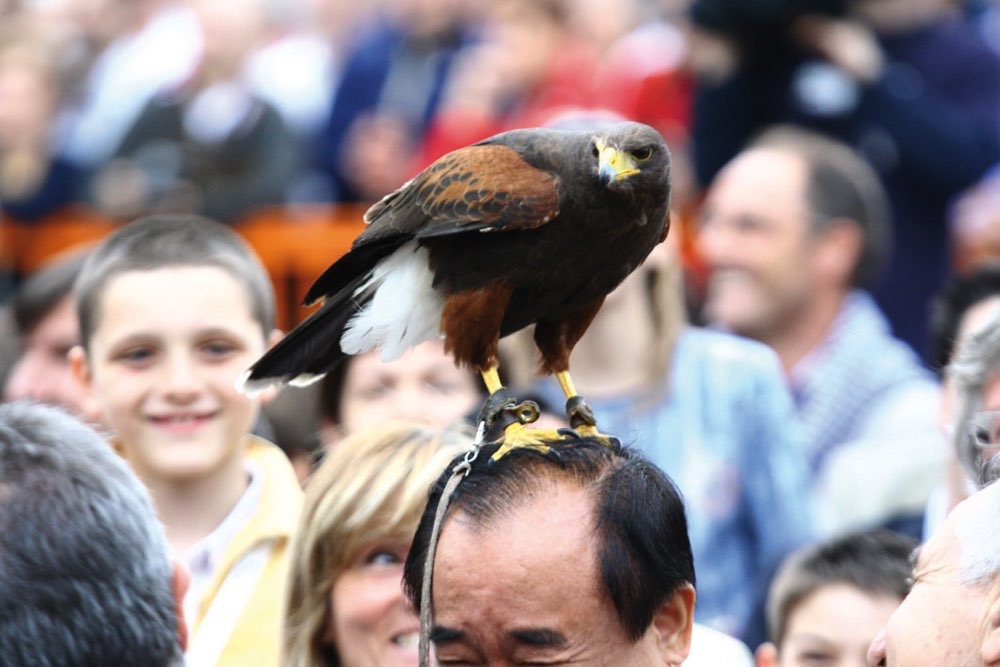 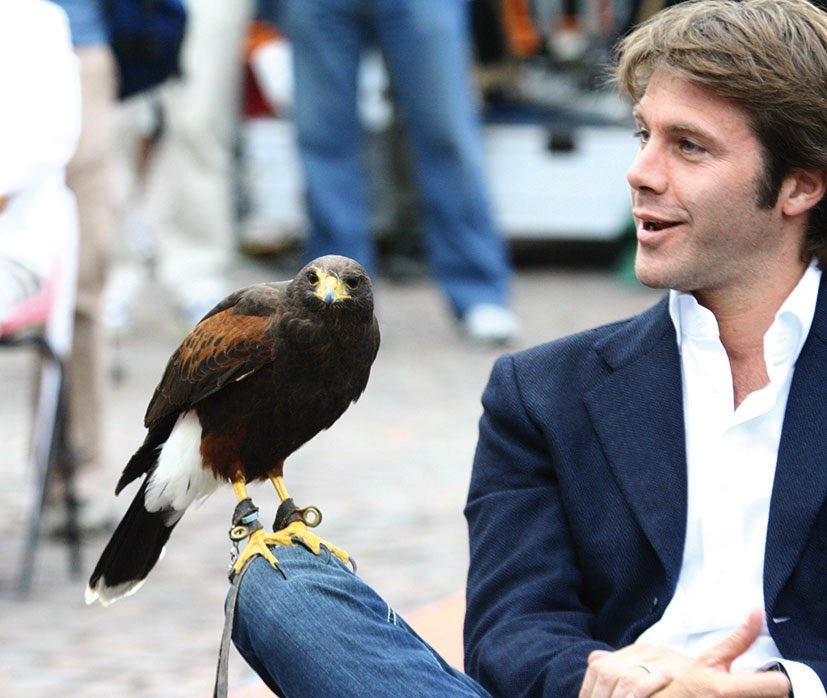 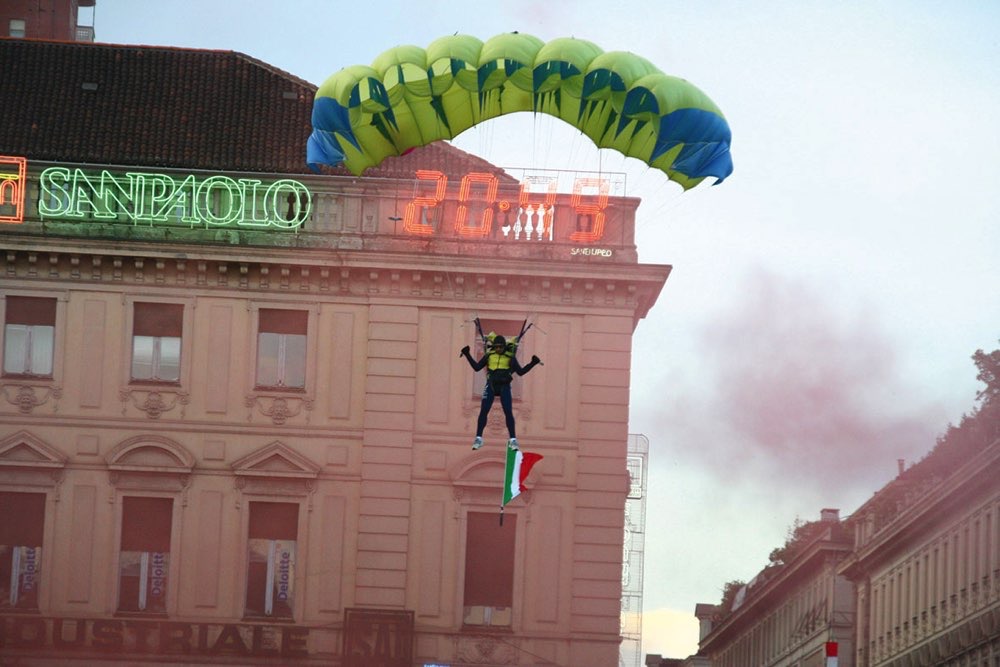 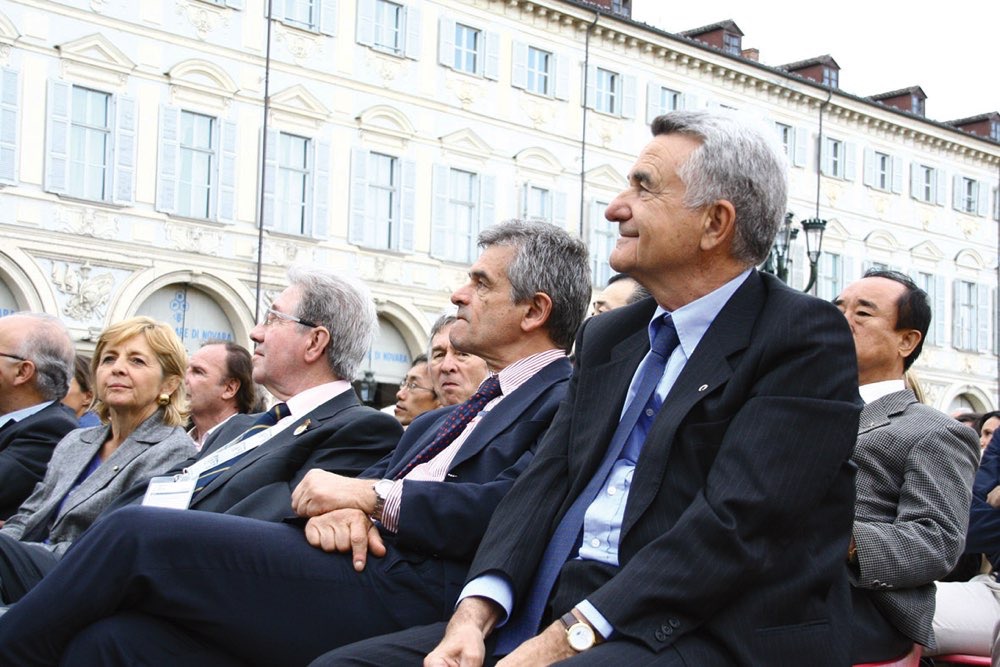 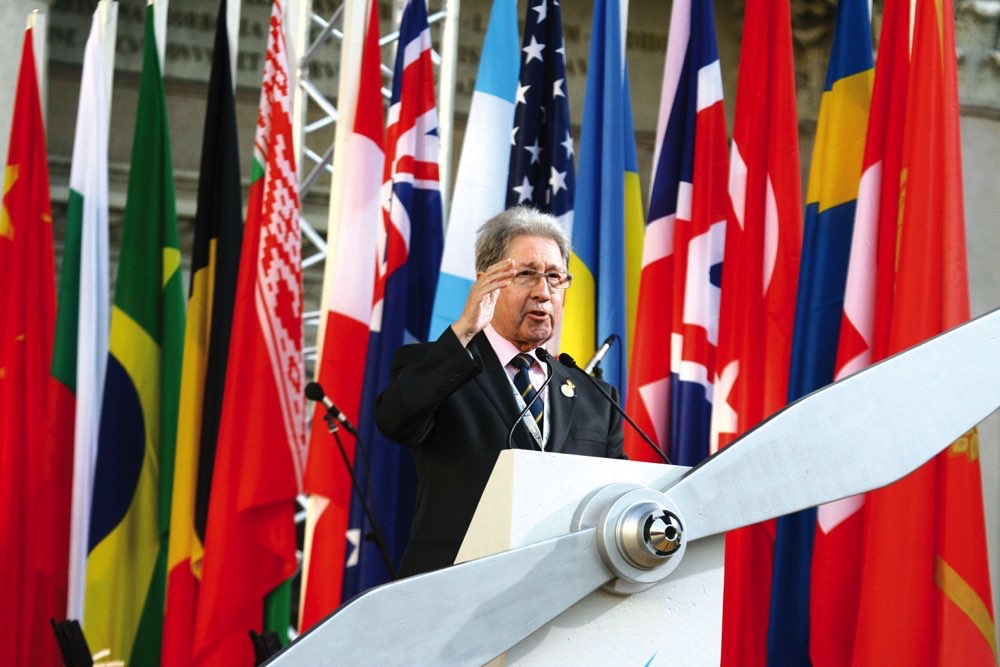 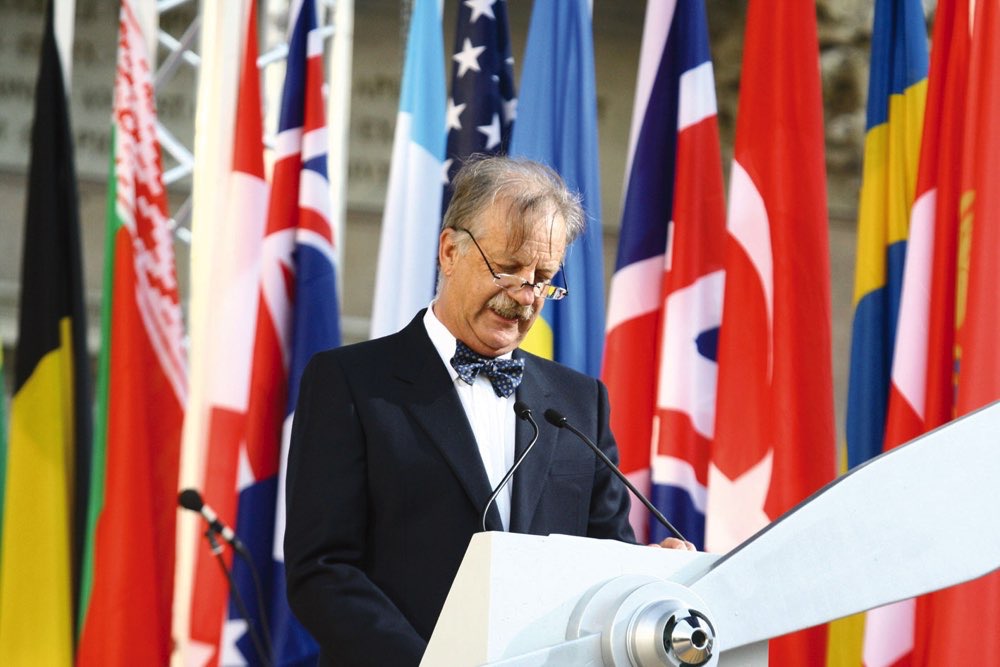 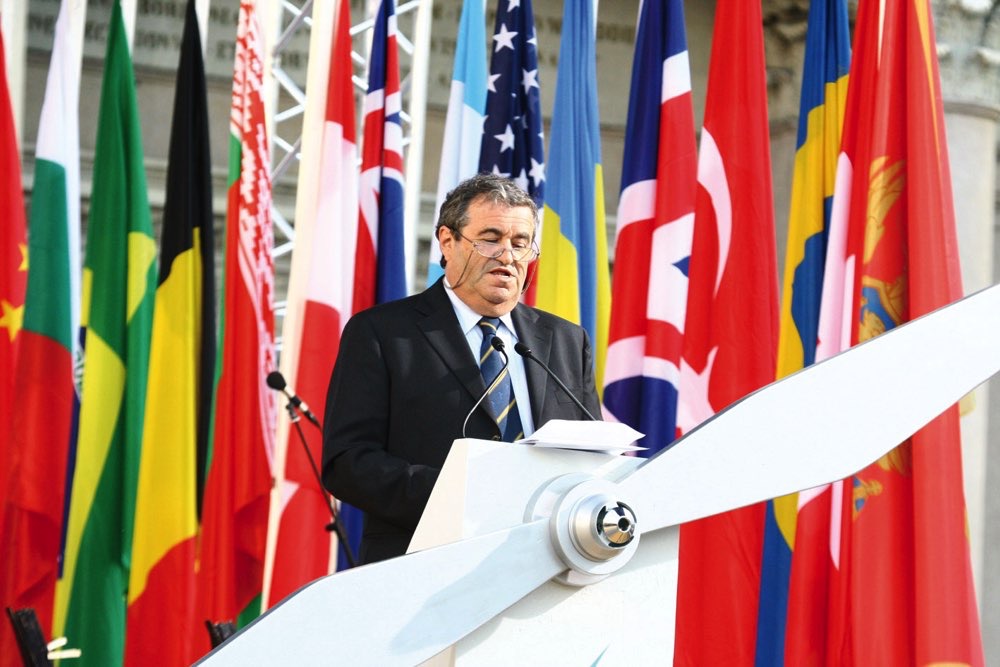 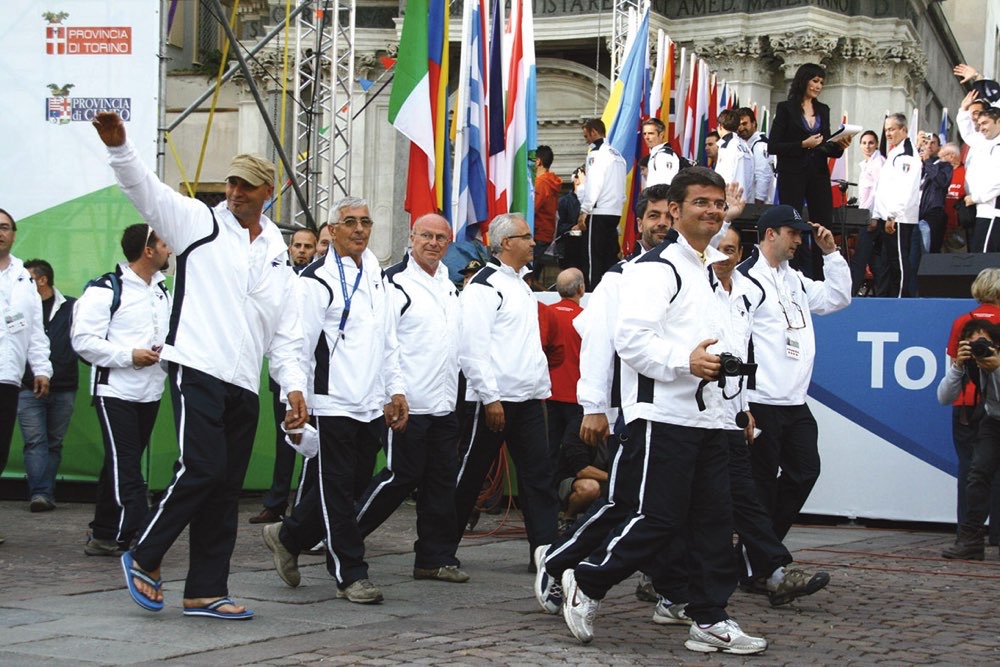 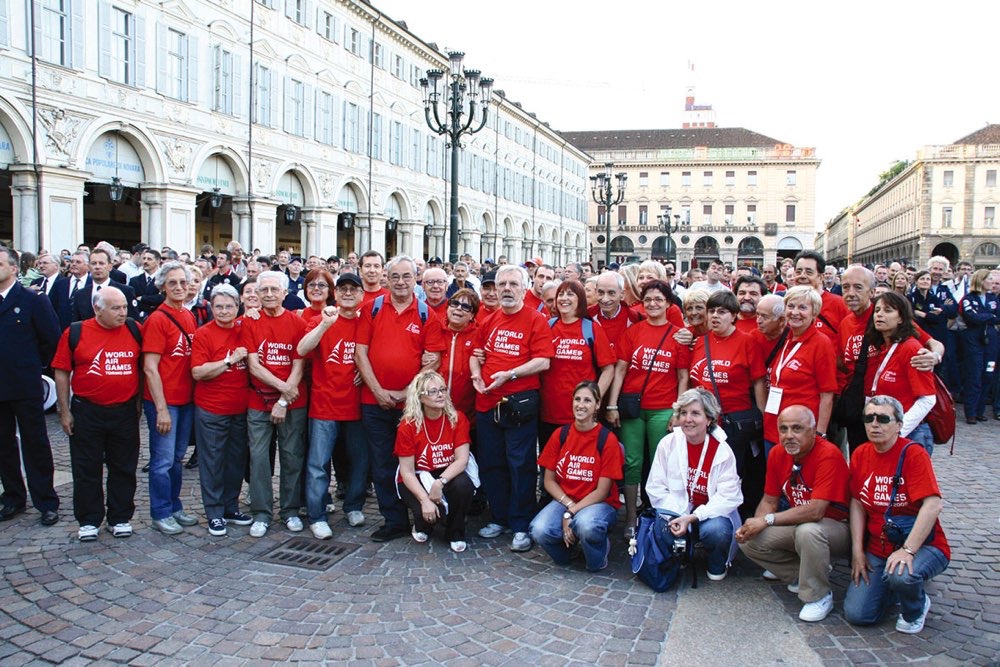 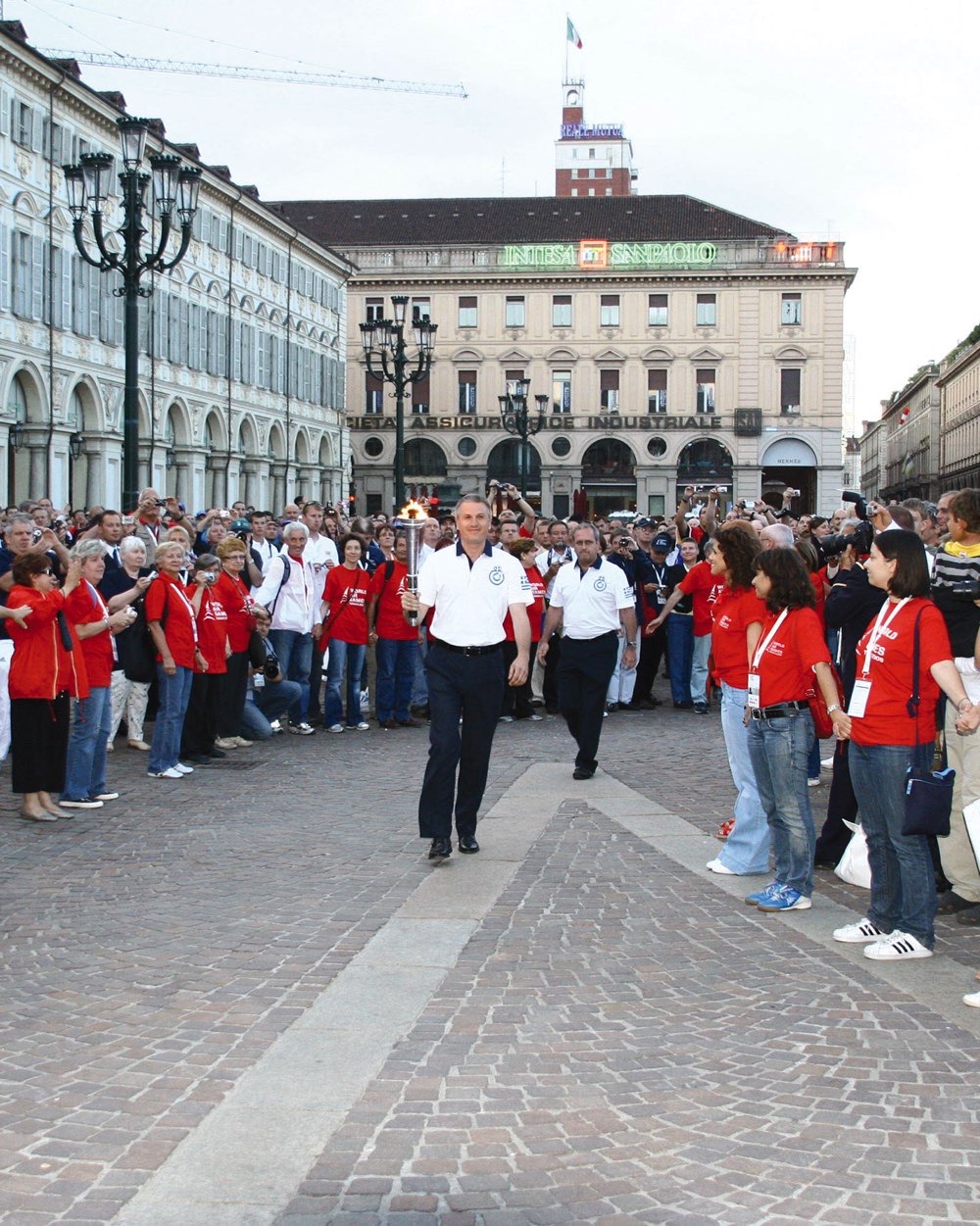 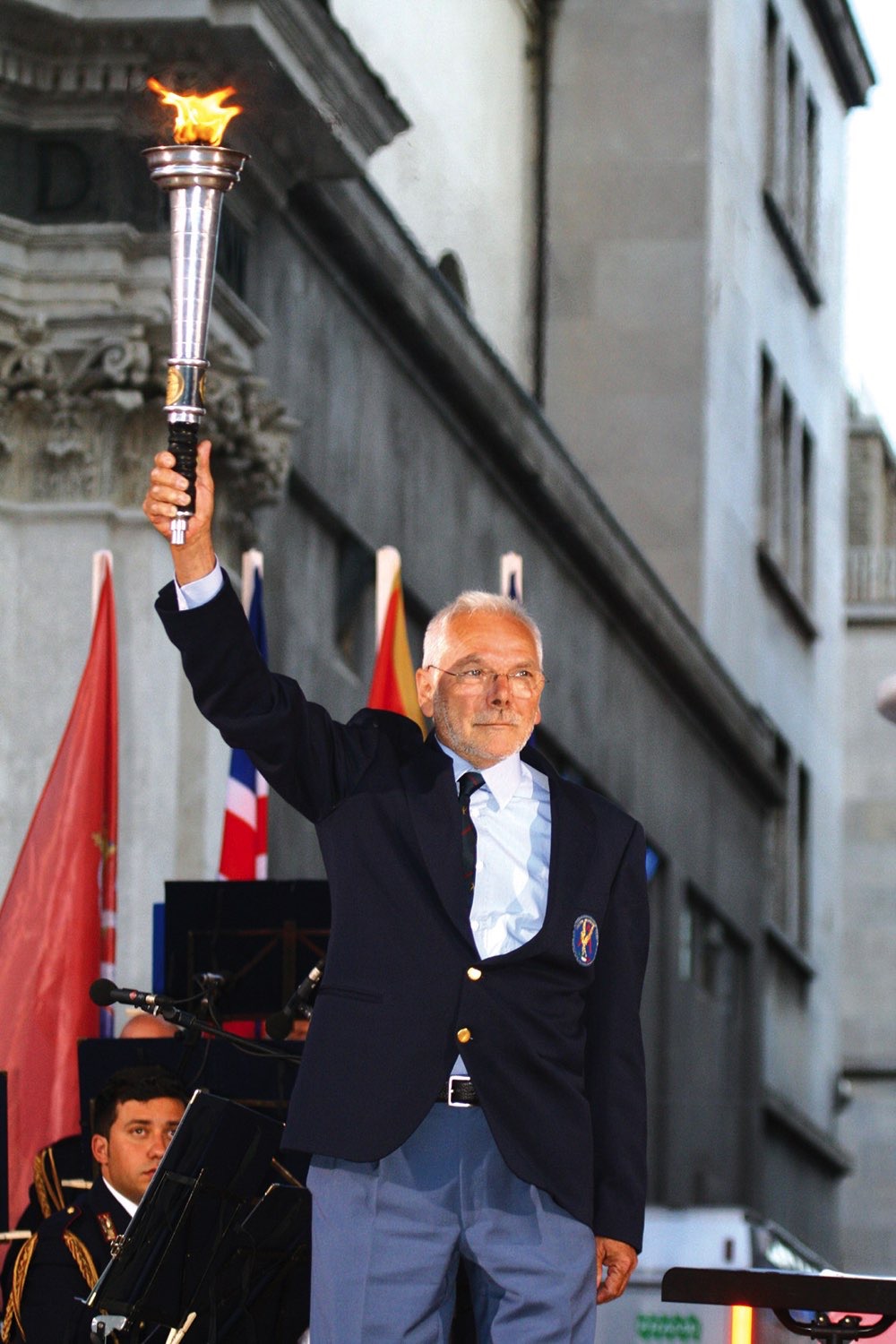 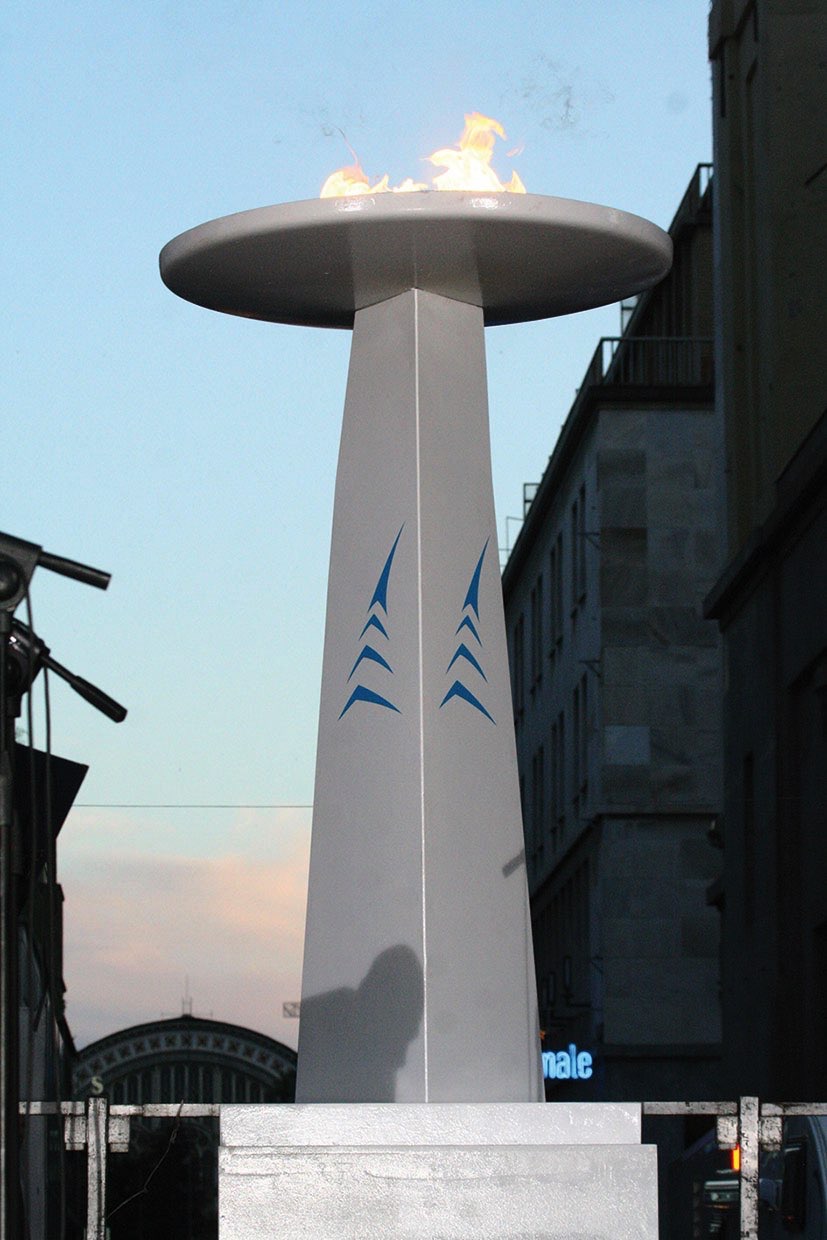