In the autumn of 2006, the FAI (International Aeronautical Federation headquartered in Lausanne with membership in 102 countries) requested bids for the “World Air Games” (WAG), to be held in June 2009. 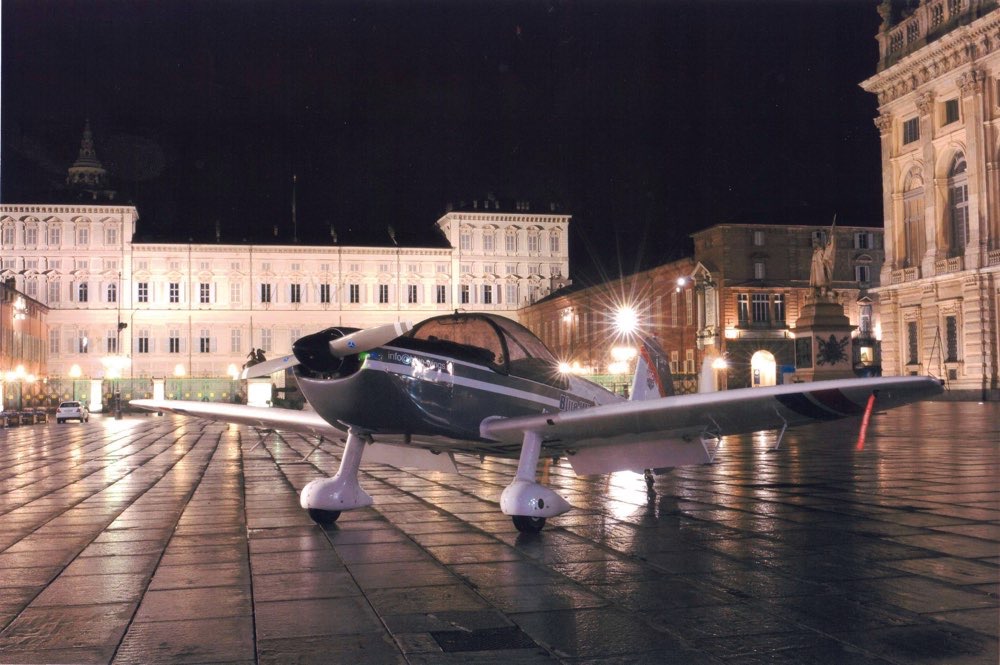 The World Air Games are the most important events in the world for sport aviation, being a sort of “Olympics of the Air”, with races and competitions covering the following 10 disciplines: Aerobatics (powered and glider), Helicopters (turbine and piston), Gliders (Grand Prix), Parachuting (speed, distance, accuracy, canopy piloting), Hang Gliding, Micro lights, Paragliding, Ballooning, Model Aircraft and Experimental (fly-in and home-built).

Considering this as a stimulating challenge, the President of the Turin Aero Club, Angelo Moriondo, set up a “Promotional Committee” which sought out a number of suitable people and found the necessary funds (mainly provided by the Piedmont Region) to formally propose Turin as the organizer of the Games. 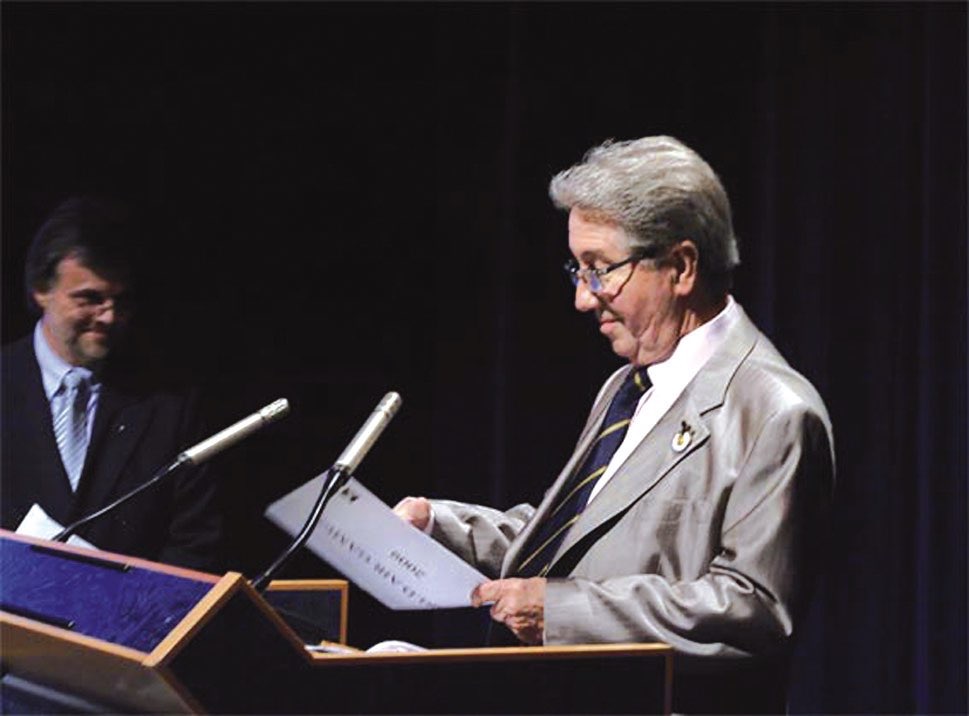 Fifteen cities initially proposed themselves as candidates, and Turin passed the first “screening” along with London, Moscow and the Danish city of Odense.
Following a further round of screening, three “finalists” remained – Turin, Moscow and Odense.
On the 1th of June 2007, in the International Olympic Committee Museum in Lausanne, before a packed congress hall, Pierre Portman, the President of the FAI, declared Turin to be the winner and the locations of the World Air Games 2009. It was a tremendous triumph!
The preceding editions of the wag (1997 and 2001) took place in Turkey and Spain respectively, while the 2005 Games, assigned to Poland, were unfortunately abandoned for organisational and public security reasons. 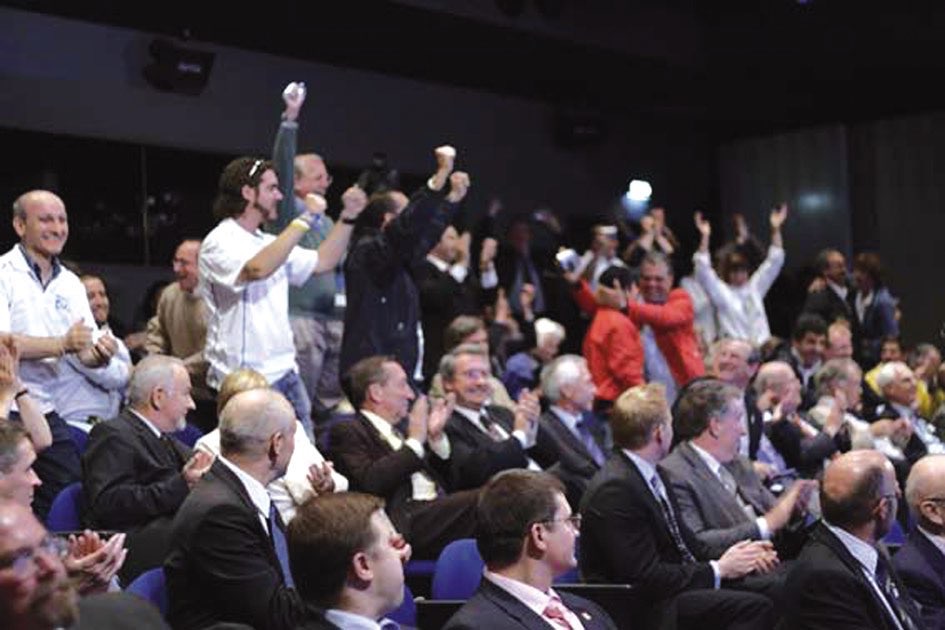 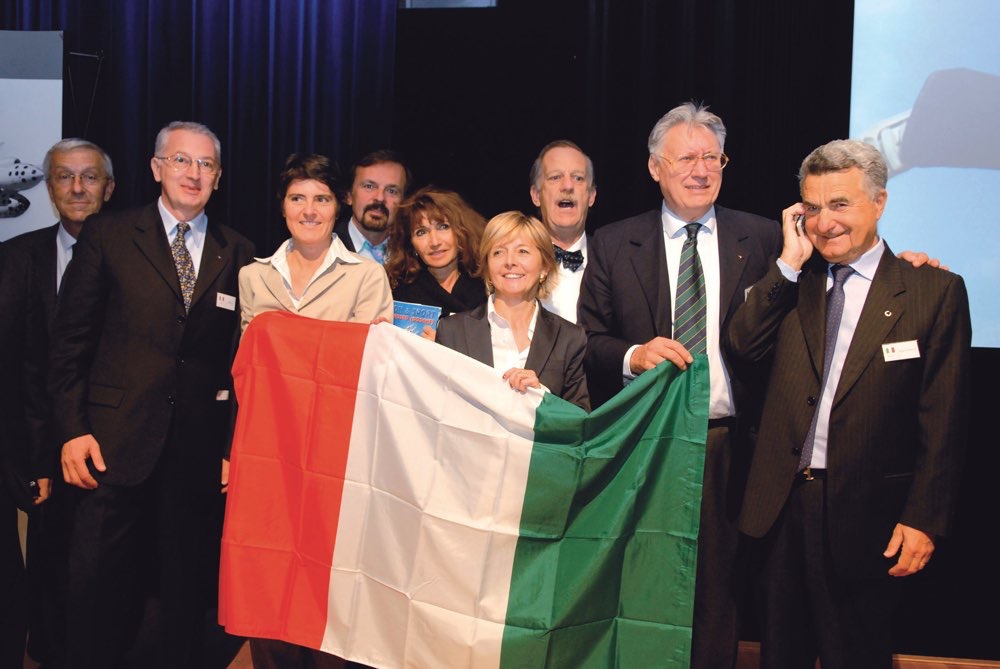