Finmeccanica, the owner of Aeritalia Spazio after having acquired the FIAT share, and already the owner of Selenia, had complete control of the two major Italian companies in the space sector. An industrial concentration process was therefore initiated through the merger of the two companies to form Alenia Spazio, officially launched on January 1, 1990. The mission of Alenia Spazio in the Turin site became orbital infrastructures, scientific satellites and reentry vehicles (capsules and modules) derived from the preceding Aeritalia activities, but also continued to provide thermo-mechanical subsystems for the satellites built at the ex-Selenia factory in Rome. 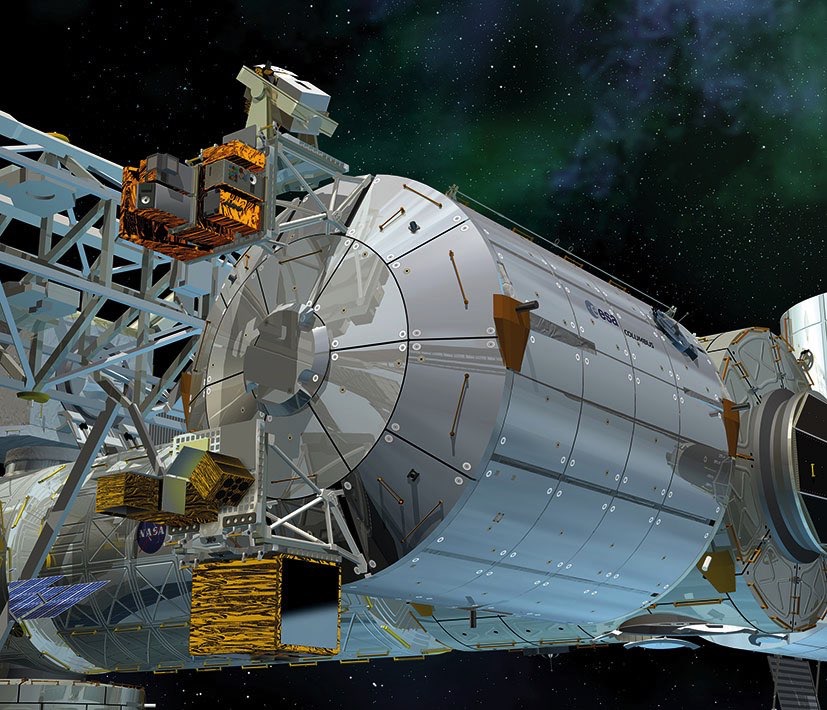 With the intention of increasing the company size to enable it to keep pace with its major international competitors, Finmeccanica pursued a strategy of alliances culminating in 2005 with the formation of two joint ventures with its partner Alcatel.
Alenia Space merged with Alcatel, becoming Alcatel Alenia Space, a company of manufacturing vocation of which Alcatel held 67% and Finmeccanica 33%.
The alliance with Alcatel saw further developments in 2007, when Alcatel’s space “branch” was sold to Thales, direct heir of Thompson-CSF, hence the current company name of Thales Alenia Space.
This new Thales Alenia Space is the largest space enterprise in Italy and occupies a leading position in the international market.
In summary, the programs of systemistic high-profile in the Turin site’s curriculum comprising Alenia Space / Alcatel Alenia / Thales Alenia Space are quite considerable.
The technological masterpieces of pressurized technology for the human exploration of space have long been the Columbus and MPLM programs (Multi Purpose Logistic Module), pressurized modules for the International Space Station (ISS), one of the most grandiose enterprises in history involving collaboration between ESA, NASA, Russian Canadian and Japanese space agencies. 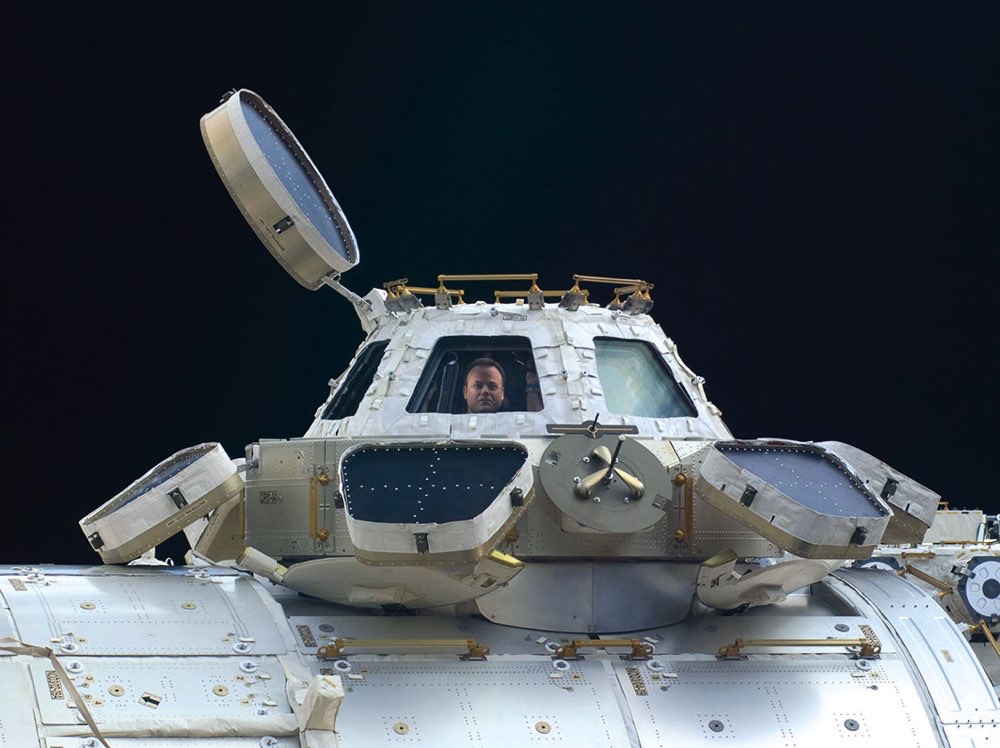 Columbus and MPLM were the forerunners of numerous other pressurized elements delivered to the iss by Thales Alenia Space from Turin, including: node 2 and node 3, complex jointed hubs for materials and crew of the station, the Cupola from which astronauts can observe space, pmm (Permanent Multi Purpose), the pressurized module of the European atv (Automatic Transfer Vehicle) supply system for the ISS, the Cygnus module of the American Orbital Sciences supply system.
Approximately half of the Space Station’s habitable modules were thus produced at the Turin site.
But at the same time, the Turin company has not ceased to be engaged in other high profile systemistic roles for the implementation of: 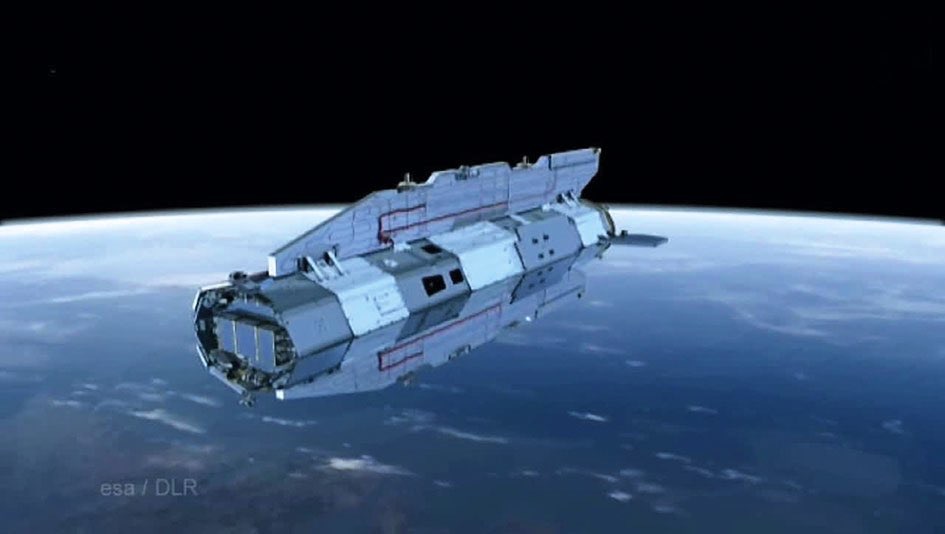 Today on the historical site of Corso Francia and corso Marche, on the border between Turin and Collegno, in addition to Thales Alenia Space we can find Altec (Aerospace Logistics Technology Engineering Company), highly desired by Professor Vallerani to facilitate the operational phase of the International Space Station and set up as an Alenia Space, asi and local institutions initiative in 2001, now controlled by Thales Alenia Space and ASI. 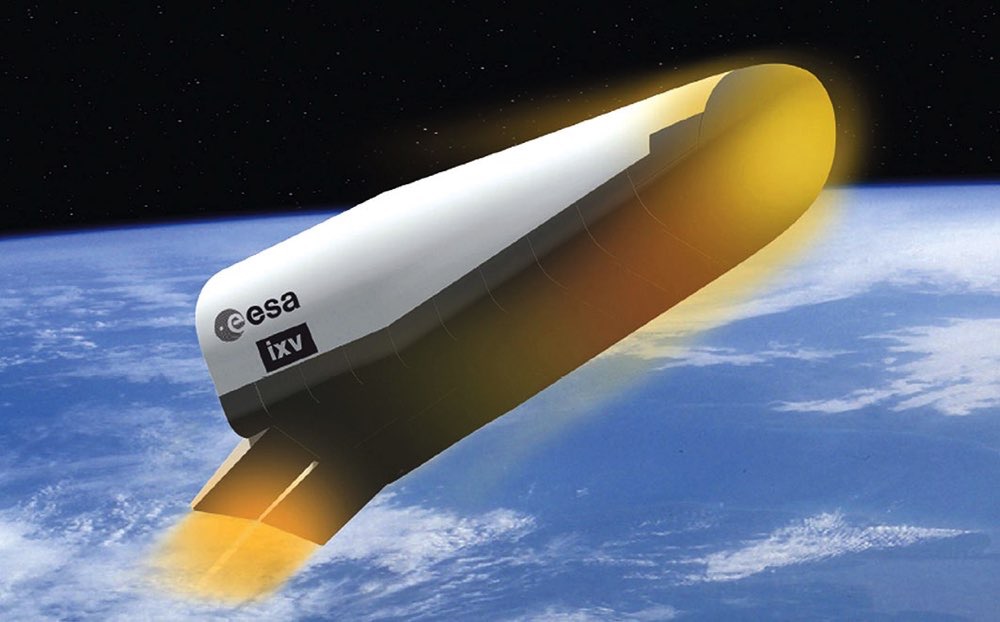 This is the center of excellence which supplies Italian engineering and logistical services in support of the International Space Station and of the operations, development and support of automatic space exploration missions such as Gaia, ESA Solar Orbiter and Exomars. It was also selected to house the Control Center for the ESA ixv mission (the first European suborbital mission of a vehicle having non-destruction re-entry capabilities). 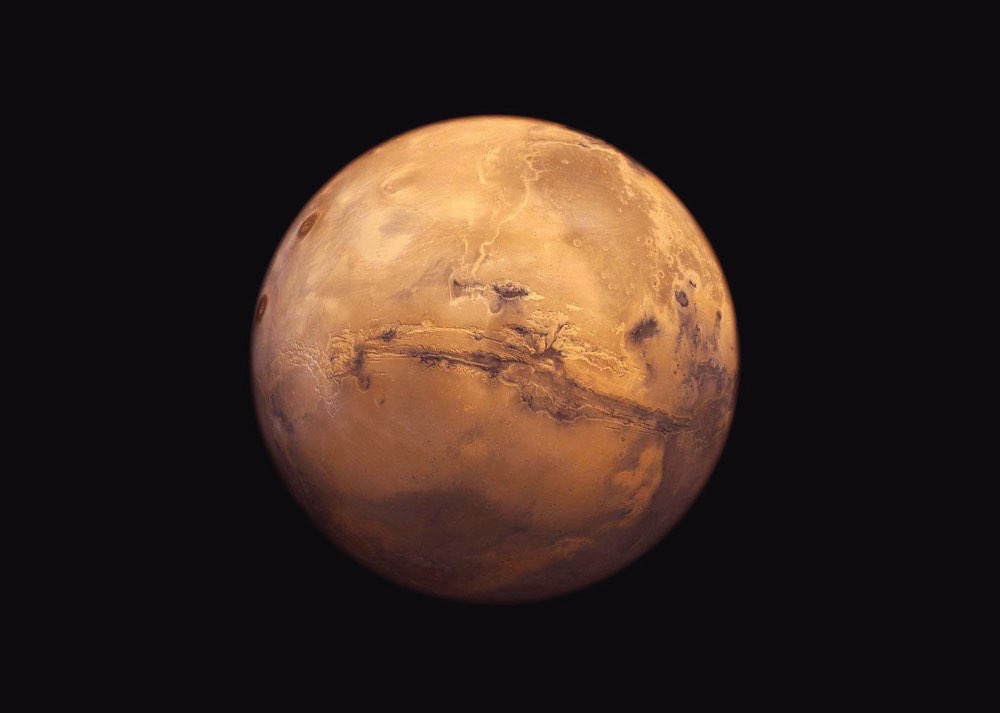