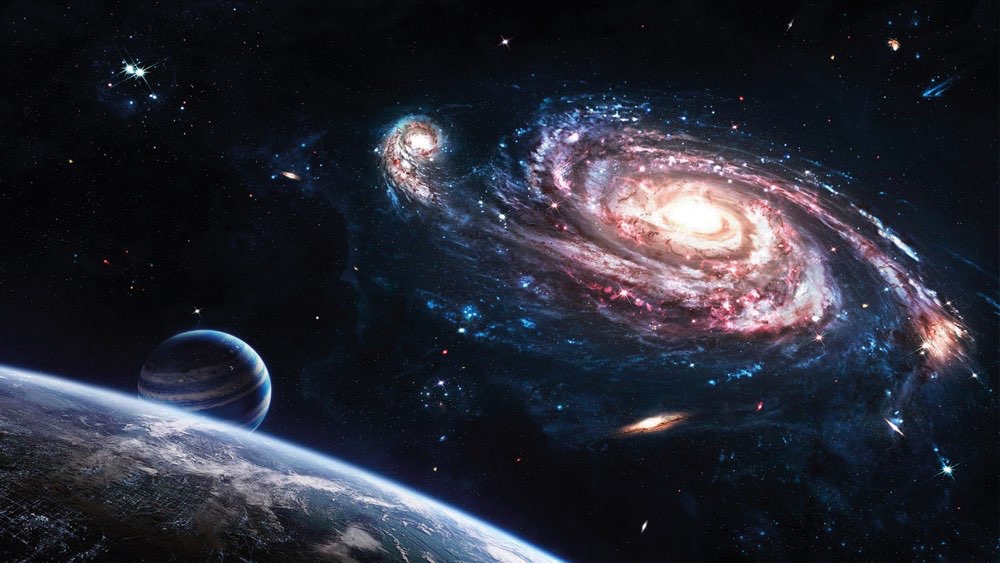 It is reasonable to believe that the evolution of the aviation industry led to the beginnings of the aerospace sector, considering the close relationship between them.
As in other parts of the industrialized world, the formation of the Italian space industry began with a nucleus of aeronautical companies which possessed the know-how which would be essential for its successful development.
History tells us that the aeronautical industry in the Turin area made it possible to begin and then expand the entrepreneurial capacity of the area bordered by the municipalities of Turin and Collegno, where in 1916 Engineer Pomilio founded the company that bore his name, and built the adjacent airfield (now known as Torino-Aeritalia), leading to the creation of one of the major European aerospace locations where today Thales Alenia Space, Altec, Leonardo-Finmeccanica and other fine companies such as Microtecnica, Avio Aero, etc. in addition to the Polytechnic University di Torino operate in cooperation with each other.
Given the complexity of the industry, which locally numbers among its products such things as habitable systems for the International Space Station, satellites, interplanetary probes, scientific experiments and re-entry systems, not to mention equipment and ground-based support centers, the development has involved numerous skills, even greater than those required by its aeronautical cousin, leading to the formation of a center of Italian excellence in high technology and innovation.
Much of the industrial element of the space industry began with a spin-off from FIAT Aviazione, which became Aeritalia, an aeronautical company within the iri-Finmeccanica group, and then Alenia following a merger with Selenia and the creation of Alenia Spazio. This has grown to become a key component of the European space industry and to form in 2007 the Italian-French joint venture Thales Alenia Space, European leader in space systems and among the top aerospace companies in the world.
This has taken place thanks to the European and national structures to address and support space activities, which have increased in parallel.
Two European space organizations - ELDO (European Launcher Development Organization) and ESRO (European Space Research Organization) - were set up in 1962. ELDO’s objective was to design and build a multi-stage rocket launcher, and esro was tasked with building the first European artificial satellites. In 1973, the two organizations were merged to form the European Space Agency (ESA).
In 1979, Italy launched its National Spatial Plan (PSN) under the direction of the cnr under Professor Luciano Guerriero. The plan went into effect in 1980 and was funded with 200 billion lire in the period 1979-1983 and 352 billion for the period from 1982 to 1986. In 1988 the psn became the Italian Space Agency (ASI) managed by MURST (Ministry of University Scientific and Technological Research), which from then onwards has managed the Italian space programs in collaboration with European (ESA) and international Agencies (nasa, Roscosmos, jaxa, etc.), keeping Italy in a prominent position within the international network of Space leadership.

If however, we want to give to Caesar what belongs to Caesar, it is necessary to reconstruct the history of the Torinese excellences which explains, among other things, the reason for their permanence in the area.

We must therefore reset our memory to the 1920’s when, at the Turin Polytechnic, particularly important research was being carried out by Prof. Filippo Burzio, who in 1915 had become the deputy to Professor Modesto Panetti, founder in 1912 of the “Aeronautical laboratory” of the Polytechnic which was then located at the Castle of Valentino. 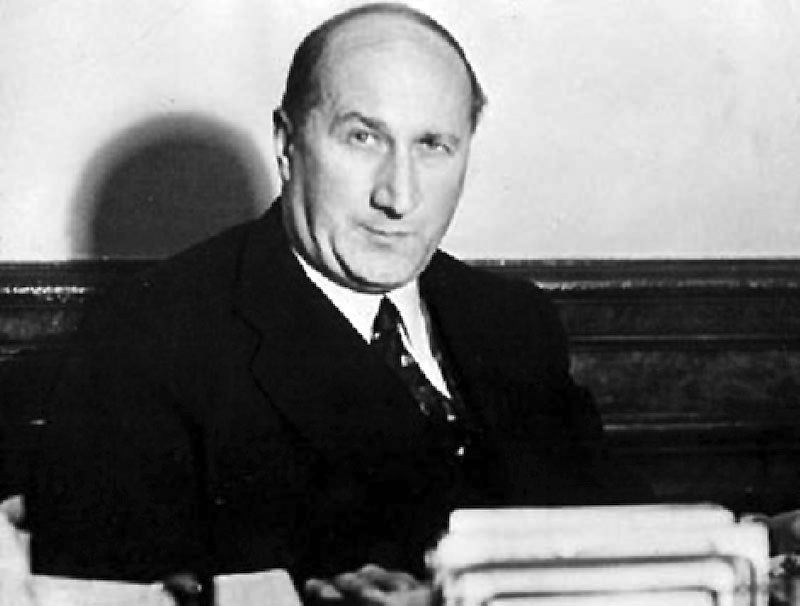 Filippo Burzio (who by the way was the director of the newspaper “La Stampa” from 1945-1948, the year of his death) distinguished himself as a scientist in the field of ballistics and aerodynamics.
In the early 1920’s he conducted tests aimed at determining the longitudinal stability of aircraft in the wind tunnel of the Polytechnic, using an instrument called an aerodynamic torsion pendulum, designed by Prof. Panetti.
Later, in a study published in 1920 entitled “Experimental research on the aerodynamic regime of projectiles”, he was the first to demonstrate the relationship between Ballistics and Aerodynamics.
This work would have applications in the study of the stability of a missile during its trajectory.
Between September and October 1935, at the Royal Academy of Italy in Rome, a conference dedicated to “High Speed Aeronautics” took place.
The conference had international impact as it was attended by the foremost experts in aeronautical sciences, including Theodore von Kármán (director of the Guggenheim Aeronautical Laboratory at the California Institute of Technology - GALCIT) considered to be the best in the world, Gaetano Crocco, Tullio Levi-Civita and from Turin, Modesto Panetti and Carlo Ferrari. In the section of the conference dealing with the thermodynamics of high altitude propulsion, the problems of rocket propulsion, relating to flights at high altitude and high speed were examined.
It was under the direction of von Kármán, that the “Research on rockets” project at galcit began in February 1936, becoming used for the first time in 1940 as the “JATO” (Jet-Assisted Take-Off) system, applied to assist aircraft take-off. 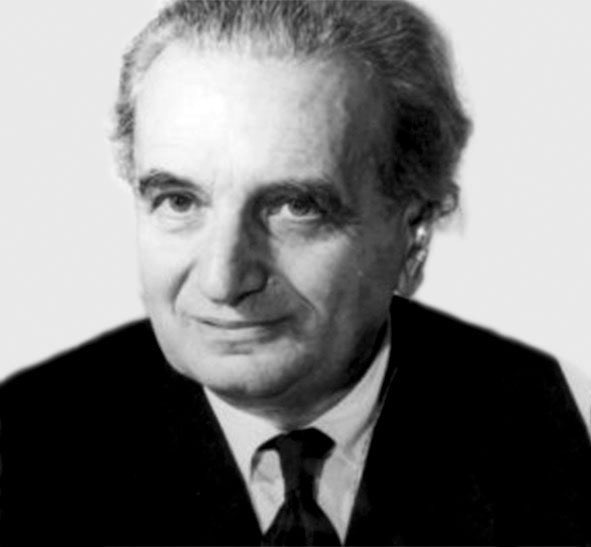 The 1940’s thus saw considerable progress in the studies towards the construction of an aircraft able to break the sound barrier, and in this regard, the contribution of a famous mathematician of the University of Turin, Francesco Tricomi, must be highlighted. 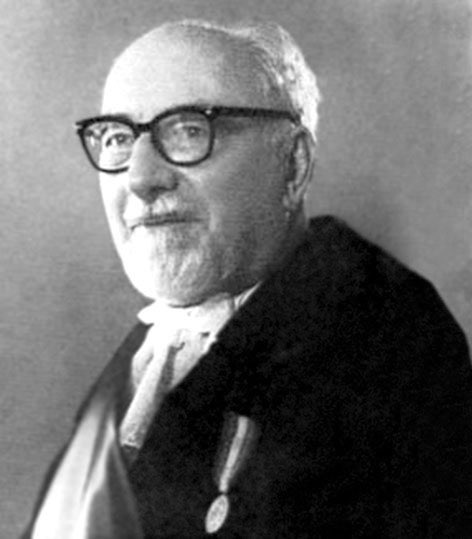 Tricomi (who later became President of the Turin Academy of Science) was called in 1925 to teach at the University of Turin, where he also continued to pursue his research.

Recognition of the importance of Tricomi’s studies came only twenty years later when in a publication called On the fundamentals of high-speed aerodynamics von Kármán stated that “… the mathematical formulation of the transonic flow problem is through a type of nonlinear differential equation, known as a ’Tricomi Equation’”. 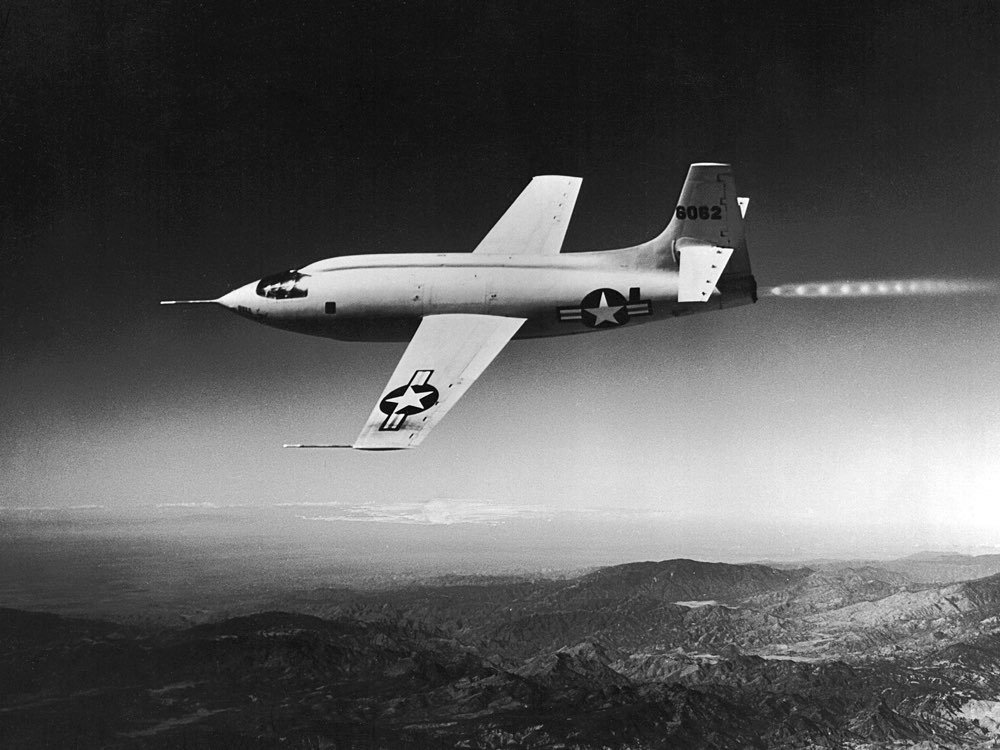 1947 was an important year for aviation. On October 14, usaf Capt. Chuck Yeager made the first supersonic flight at the controls of experimental Bell X-1 aircraft. The success of the first supersonic flight made the Tricomi equation ever more fundamentally important.
Also worthy of mention is the institution by the National Research Council (cnr) of the Research Center for fluid dynamics at the Turin Polytechnic in the 1950’s.
Under the direction of Prof. Panetti, this conducted important research in the field of aero and gas dynamics.
To improve the ability to study related phenomena, new wind tunnels were designed and built. These came into operation in the renovated Turin Polytechnic in the early 1960’s. 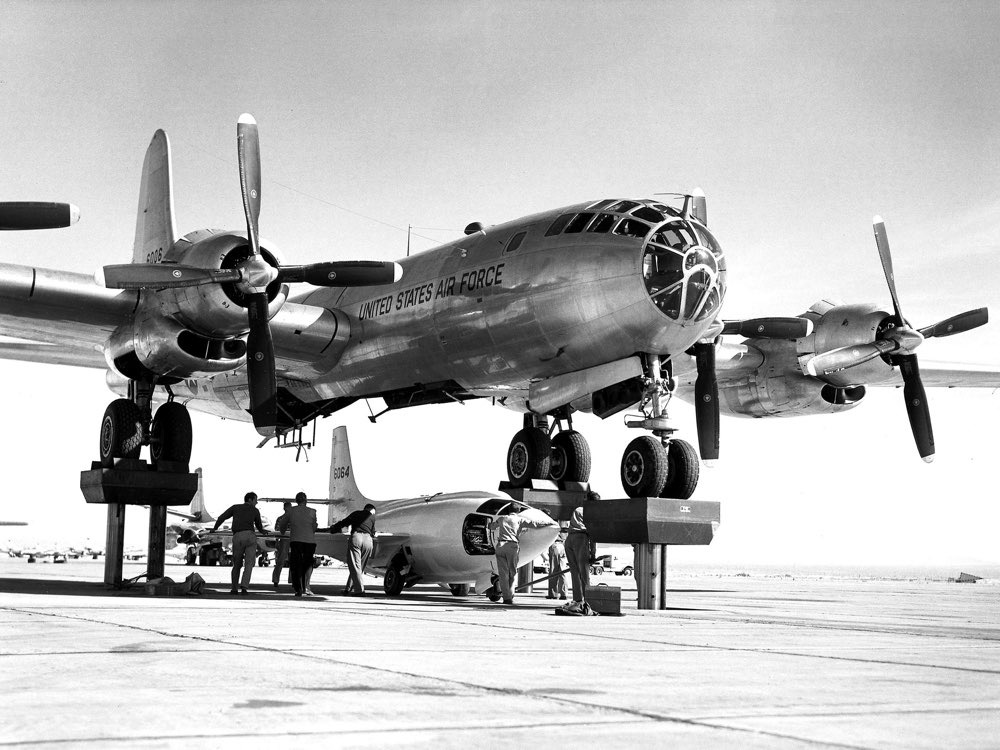