The opening ceremony took place at the airport, at 11 am Saturday, July 2, 2016 in the presence of the city authorities of Collegno, the representatives of the city of Turin, the Piedmont Region, the Government, and the aerospace industries.
After the customary greetings by the authorities, the mayor of Collegno Francesco Casciano, accompanied by the Italian national anthem, played by the municipal brass band, proceeded to cut the ribbon of the exhibition sector, located in the southern part of the airport, officially inaugurating the centenary celebrations.
It is estimated that on Saturday a crowd of over 20,000 people visited the exhibition stands, the static display of some 40 historic aircraft from all parts of Italy and that of the 30 or so historic vehicles exhibited by the “FIAT historical car Group”. 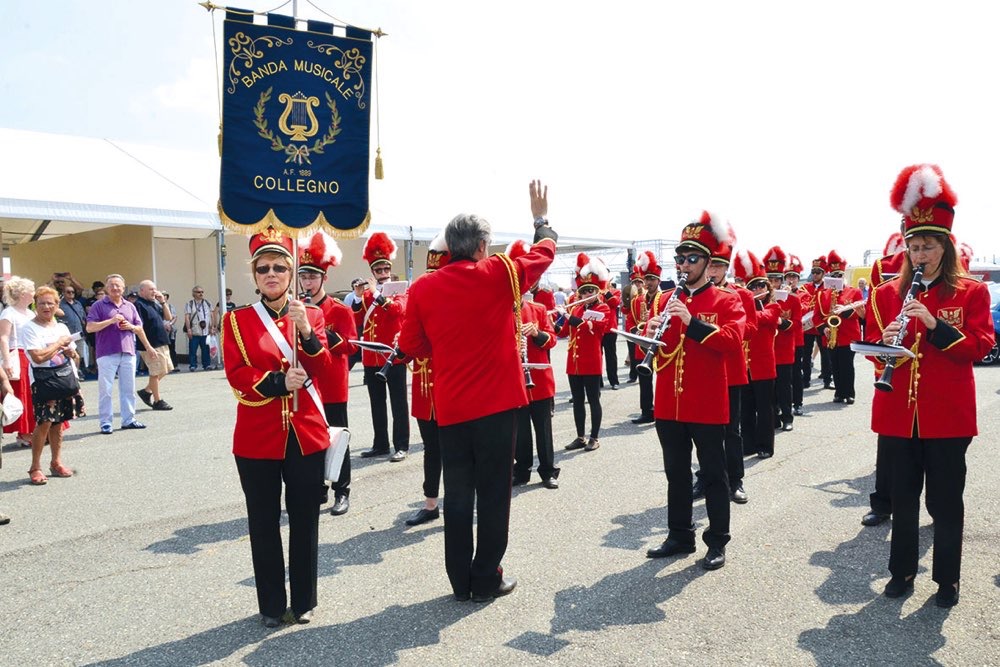 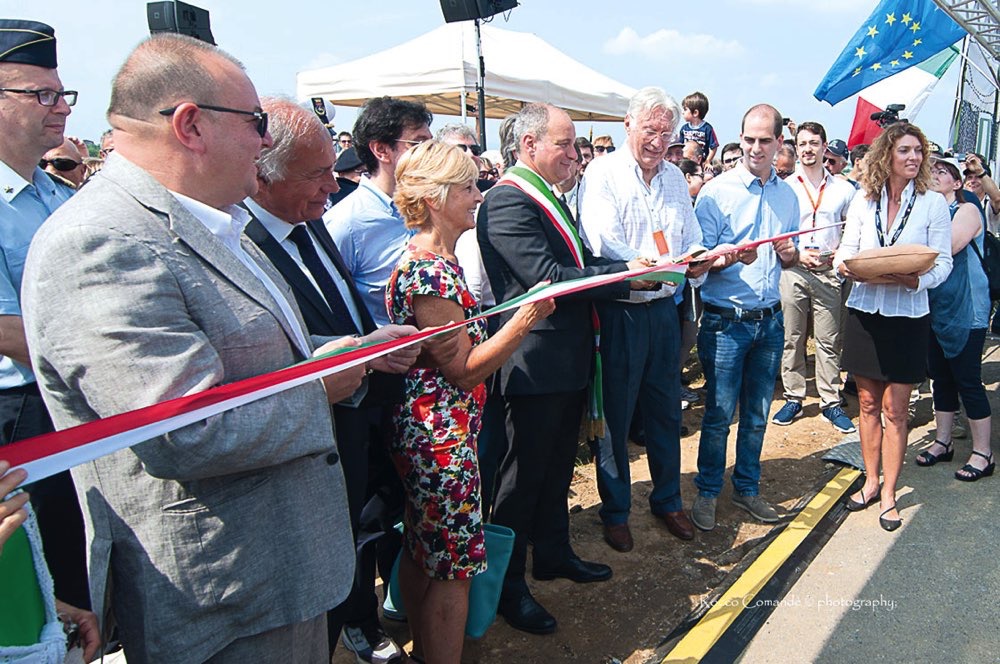 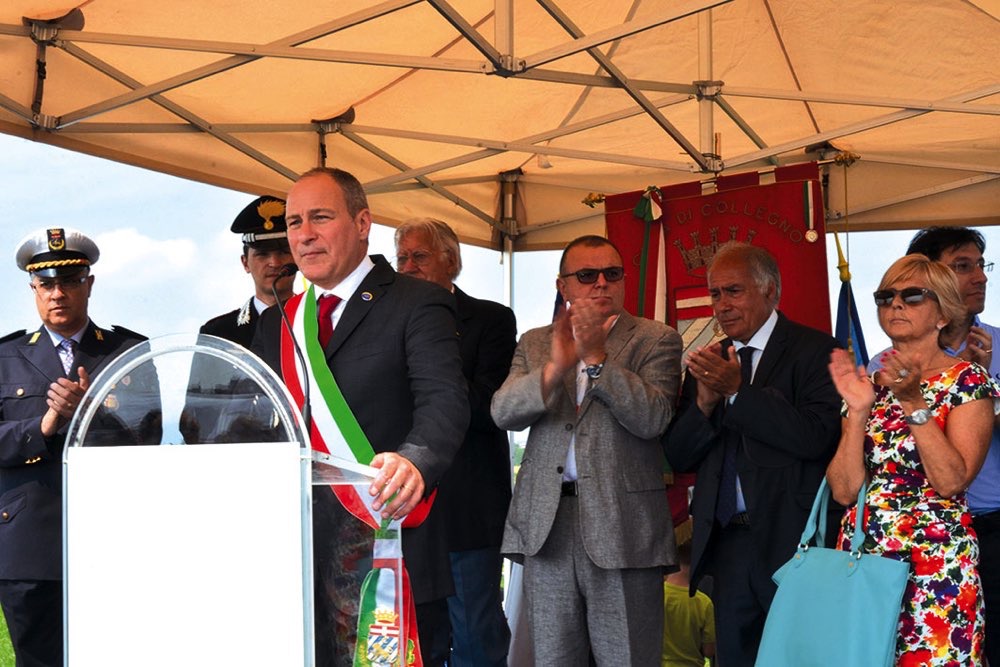 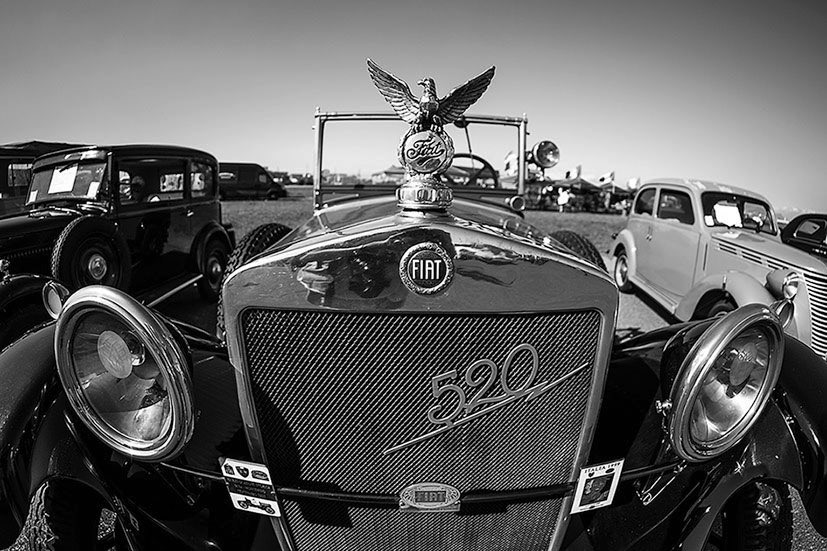 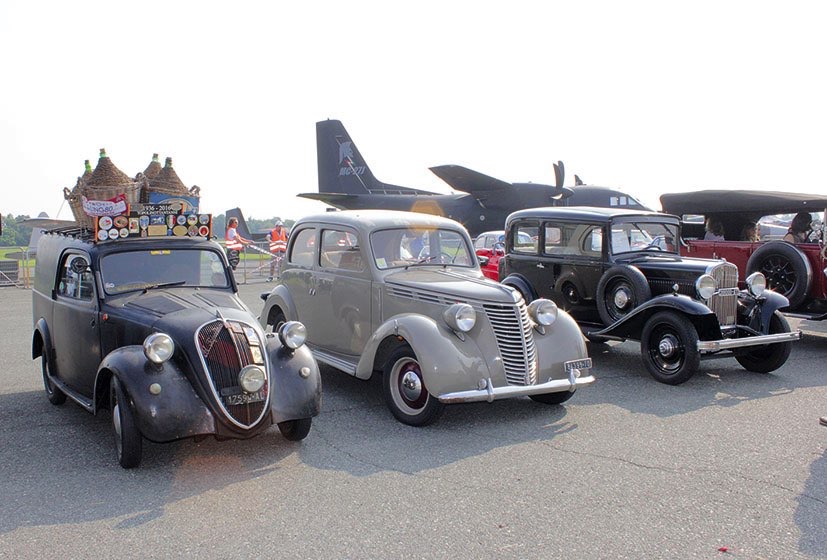 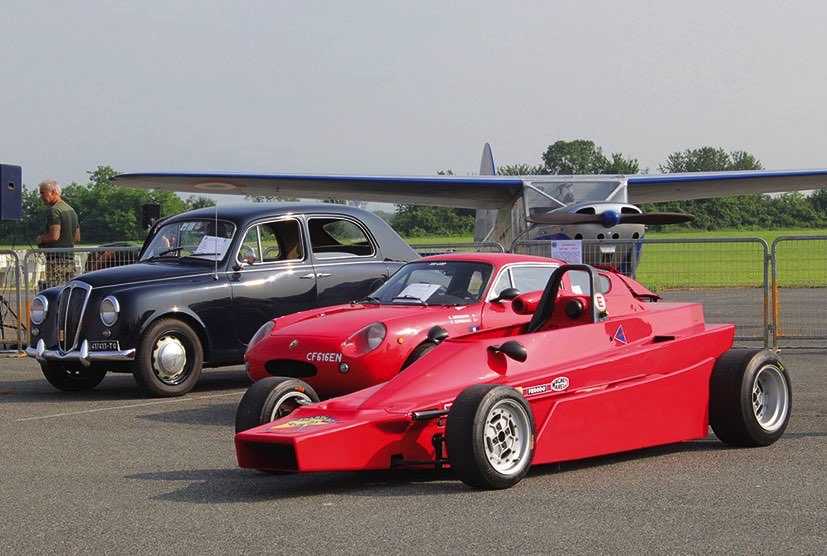 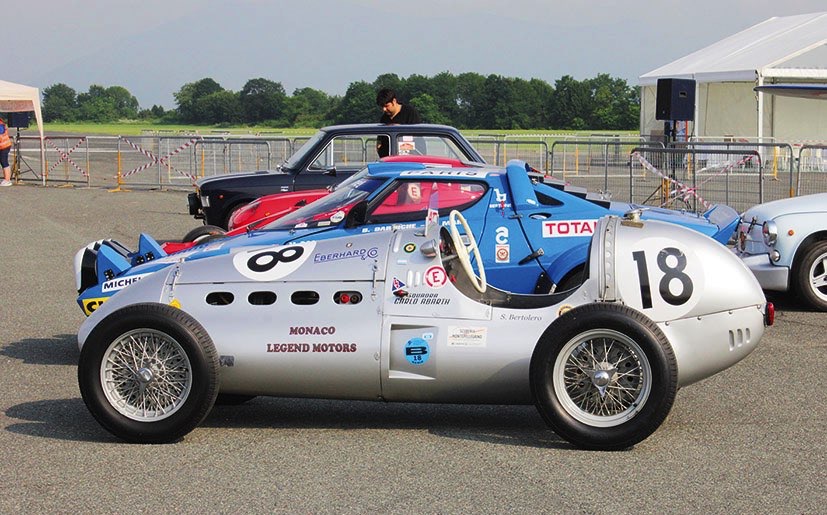 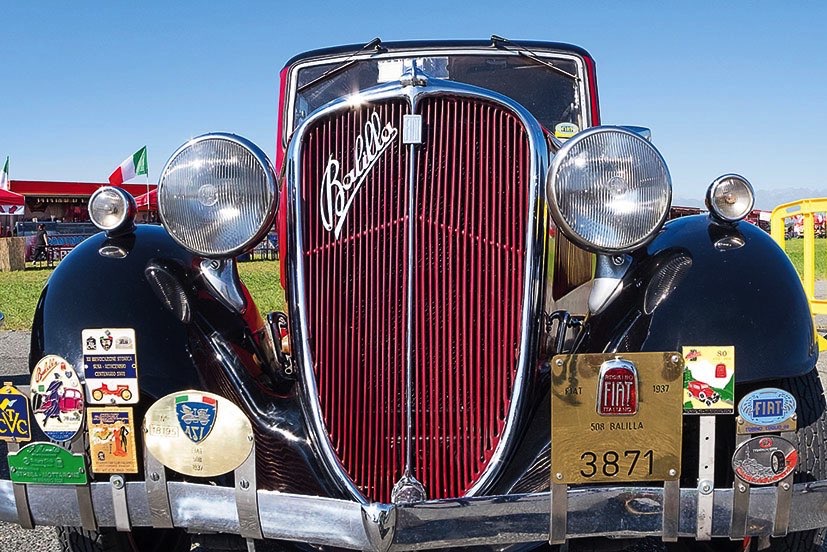 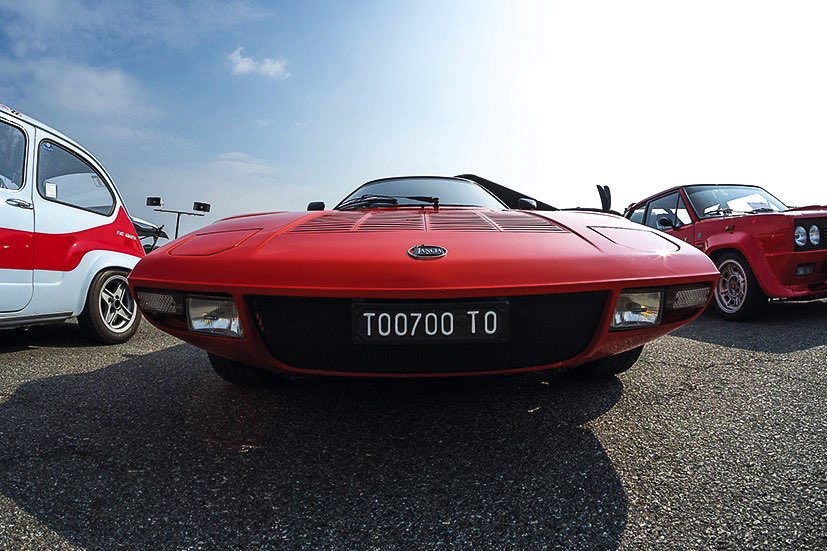 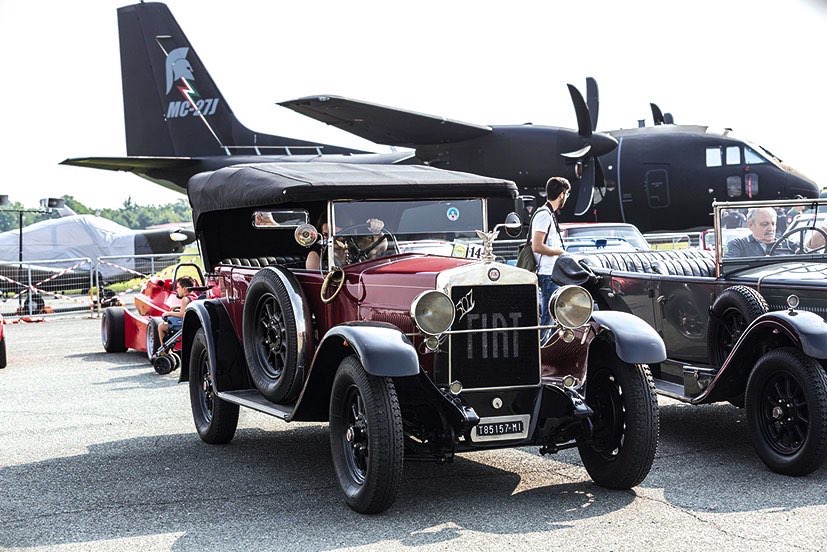 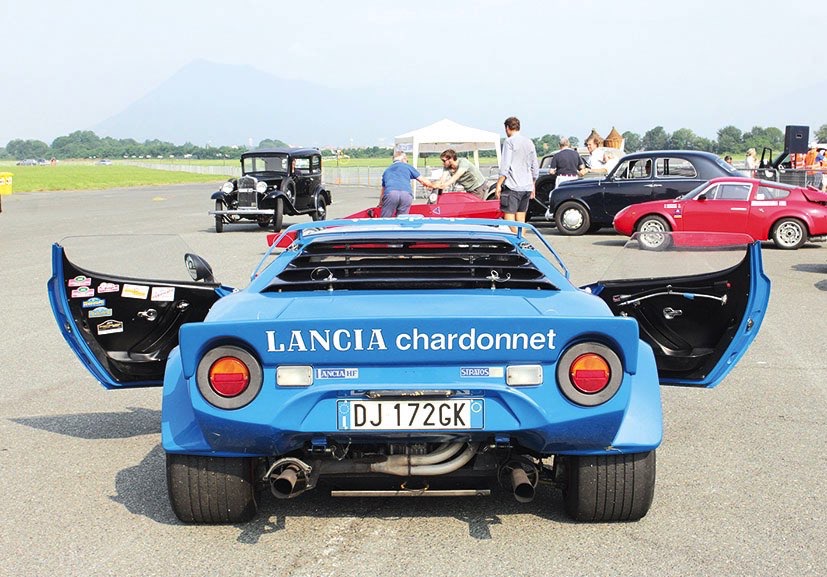 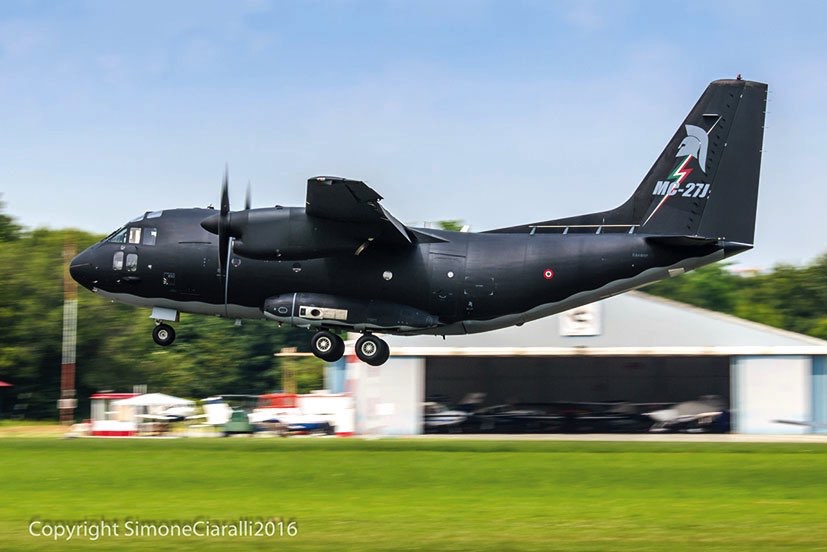 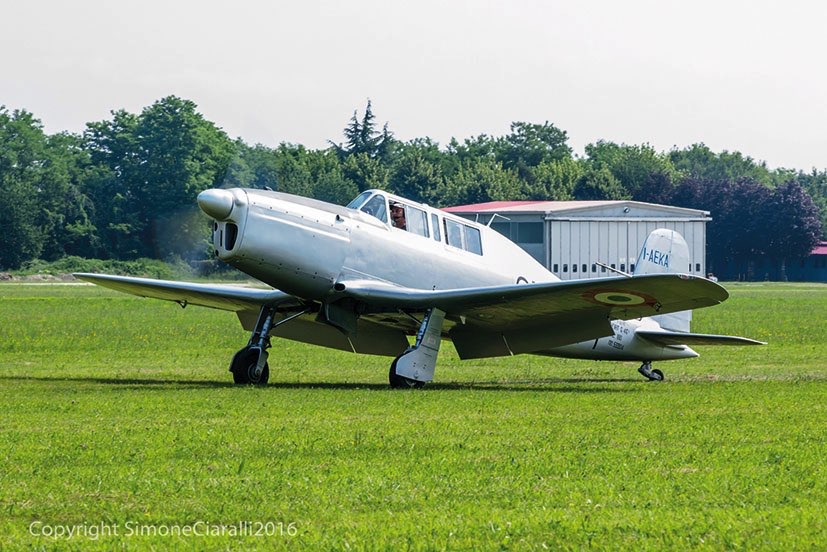 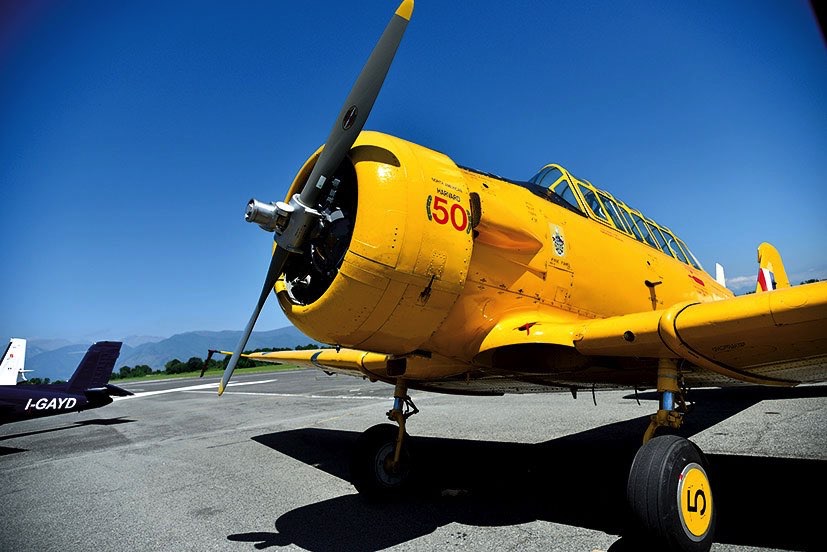 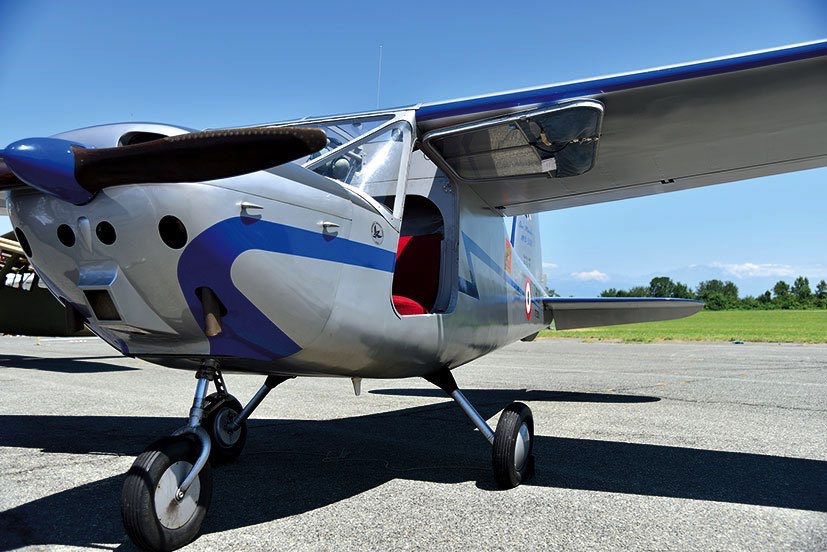 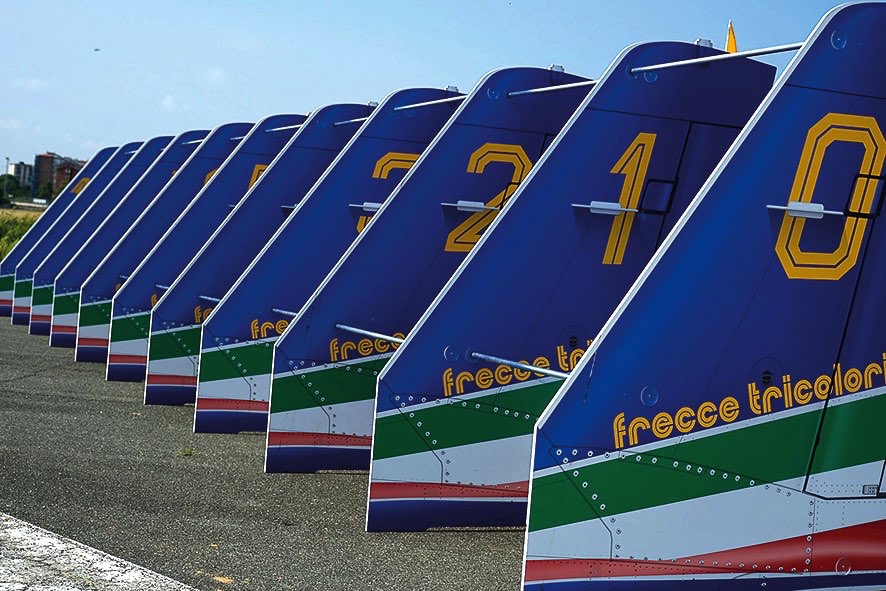 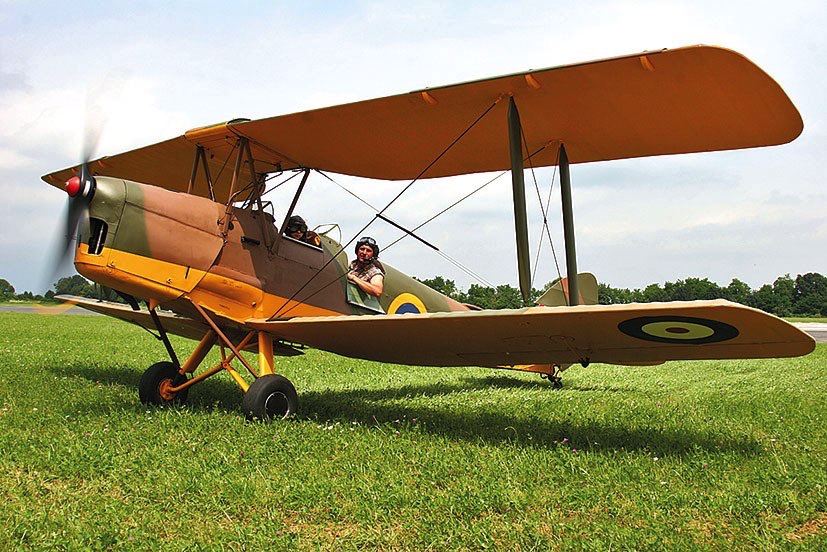 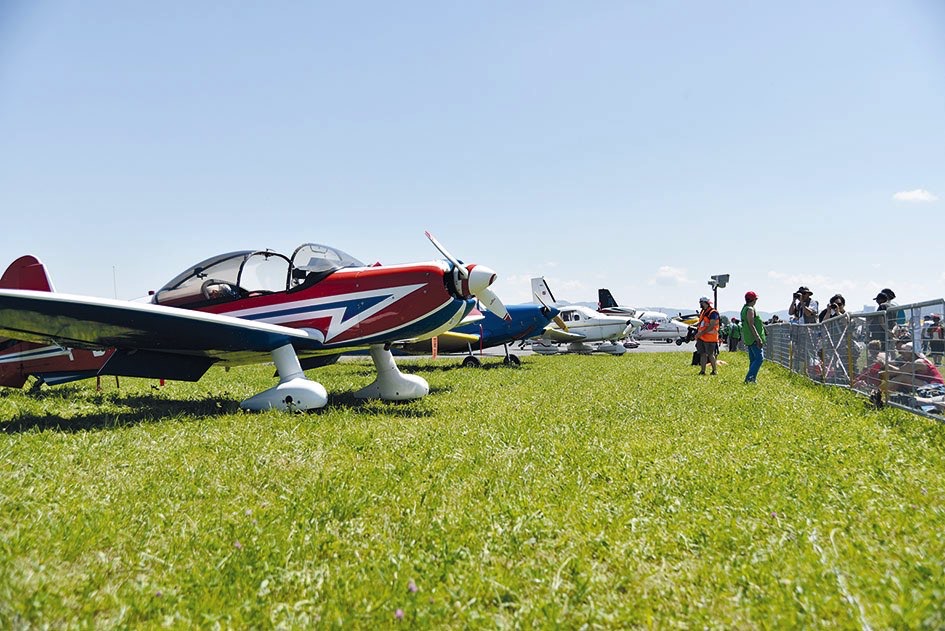 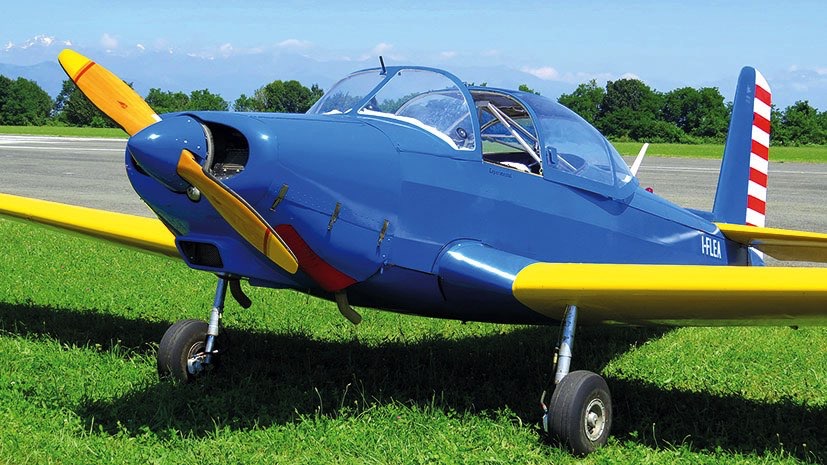 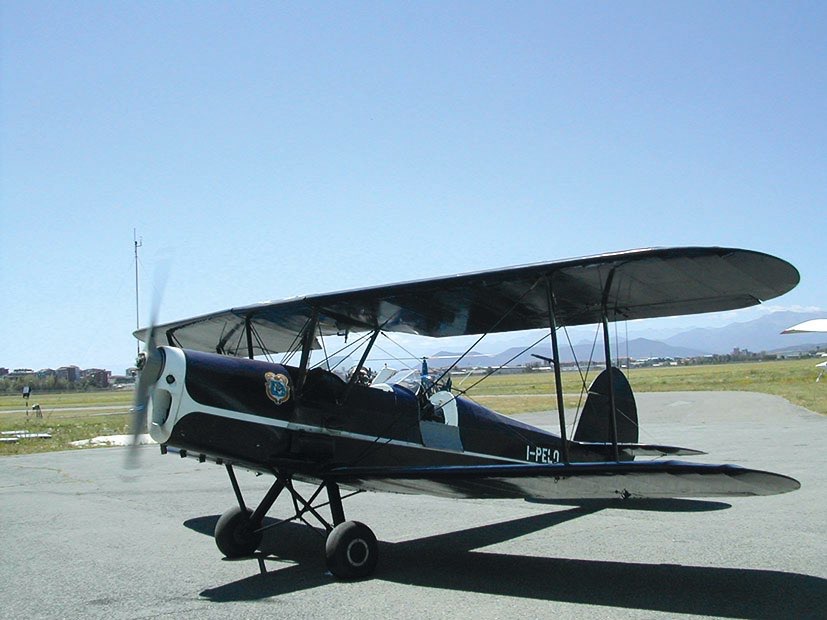