Aristide FACCIOLI (Bologna, 23-12-1848), came to Turin as a student at the Polytechnic University, from which he gained his degree in Mechanical Engineering. 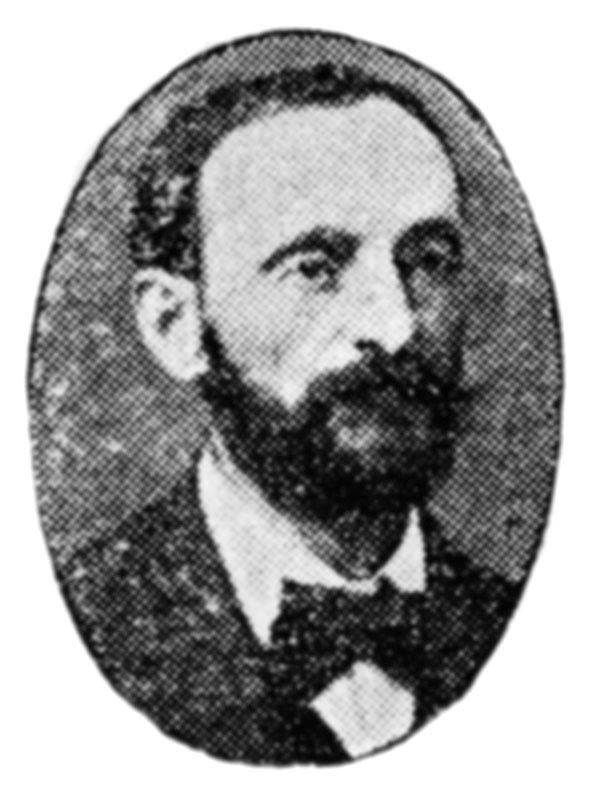 From the earliest days he dedicated himself to the study of the internal combustion engine. In 1883, he patented a gas-powered engine, in 1891 he obtained a patent for the use of hydro-carbon-powered engines in vehicles and in 1895, another for his significant improvements to the four-stroke engine.

In 1898, Giovanni Battista Ceirano appointed him as Technical Director in his newly-founded automobile company. In 1899, Faccioli produced his first car, which he called the “Welleyes”. This had a horizontal engine with two piston of 663 cc, and aroused immediate interest.

In July 1899, the FIAT company was founded, absorbing “Ceirano and Co.” along with its patents and its workforce. Faccioli thus became FIAT’s first Technical Director, adding his contribution to the initial development of the company. According to the account by Alfonso Ferrero of Ventimiglia, one of the founder members, it was Faccioli himself who proposed the name of FIA which was unanimously accepted by the shareholders. It was, however, maliciously pointed out that these same initials also stood for “Faccioli Ingegnere Aristide”. Thus it was decided to add the “T” for Torino [Turin]. 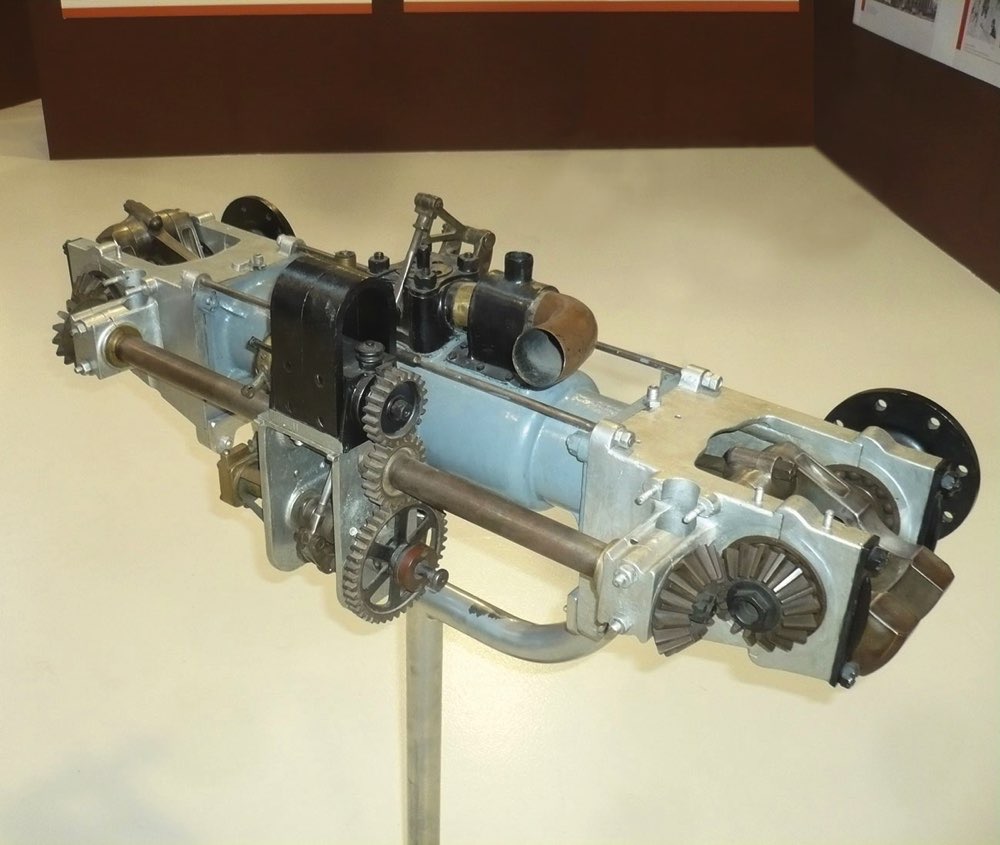 His first design for FIAT was the FIAT 3½ HP, a vehicle similar to the Welleyes, having a 2-cylinder horizontal engine mounted transversally at the rear of the chassis. Between 1900 and 1901 he designed other models, amongst which were the “tipo 6 Corsa”, the “tipo 8” and the “tipo 10HP”.

In 1901, Faccioli resigned from FIAT and started a new activity of his own, designing and building engines. Unfortunately, this did not attain the success he had hoped for, so he joined the SPA company where he dedicated himself exclusively to aeronautical design work. 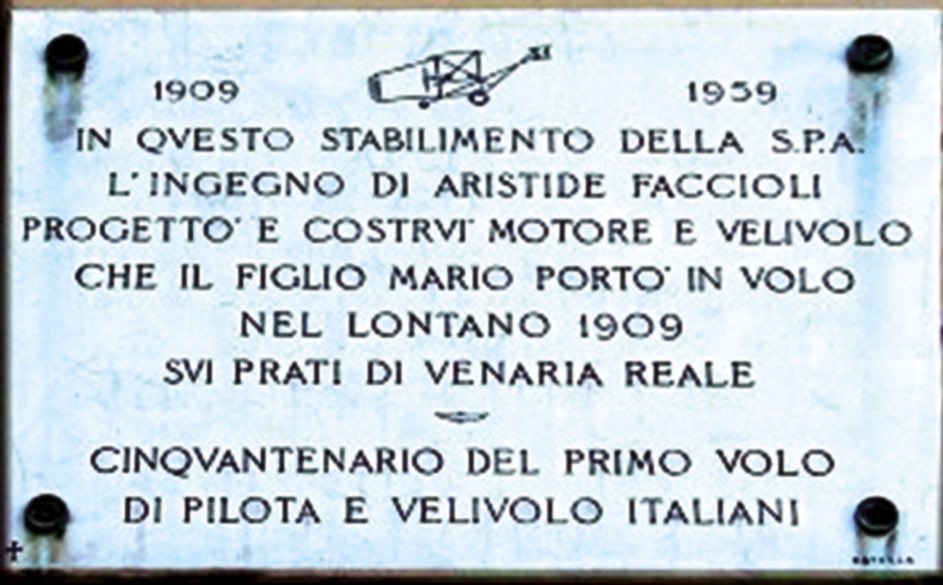 From his plans and projects, many of which are based on the ideas expressed in his book published in 1895 “Theory of Flight and Aerial Navigation”, emerged the Faccioli I triplane of 1909 and then the series of biplanes identified as Faccioli 2, 3 and 4, all powered by engines manufactured by SPA but designed by Faccioli himself.

Despite this, Faccioli’s career did not enjoy great success and he abandoned all things mechanical to dedicate himself to philosophic and religious studies. He committed suicide on the 28th of January 1920 in Turin.

The City of Turin installed a commemorative plaque on the building where the SPA company had its offices, at number 122, Corso Ferrucci.