Alberto Bannino graduated in electronic and biomedical engineering and is a successful entrepreneur and founder of the Teslamed and One Technology companies operating in the field of medical devices and aesthetic medicine.
He became interested in flying in 1985, first with hang-gliding and then with ultra-lights. In 2015 he became a member of the Aeroclub where he achieved his Glider Pilot's Licence.
He joined the Board of Directors of the Aero Club Torino in April.2017 and in March 2019, he was appointed to the position of Vice-President.
In December 2020 he was elected to the office of President, a role which he currently holds today. 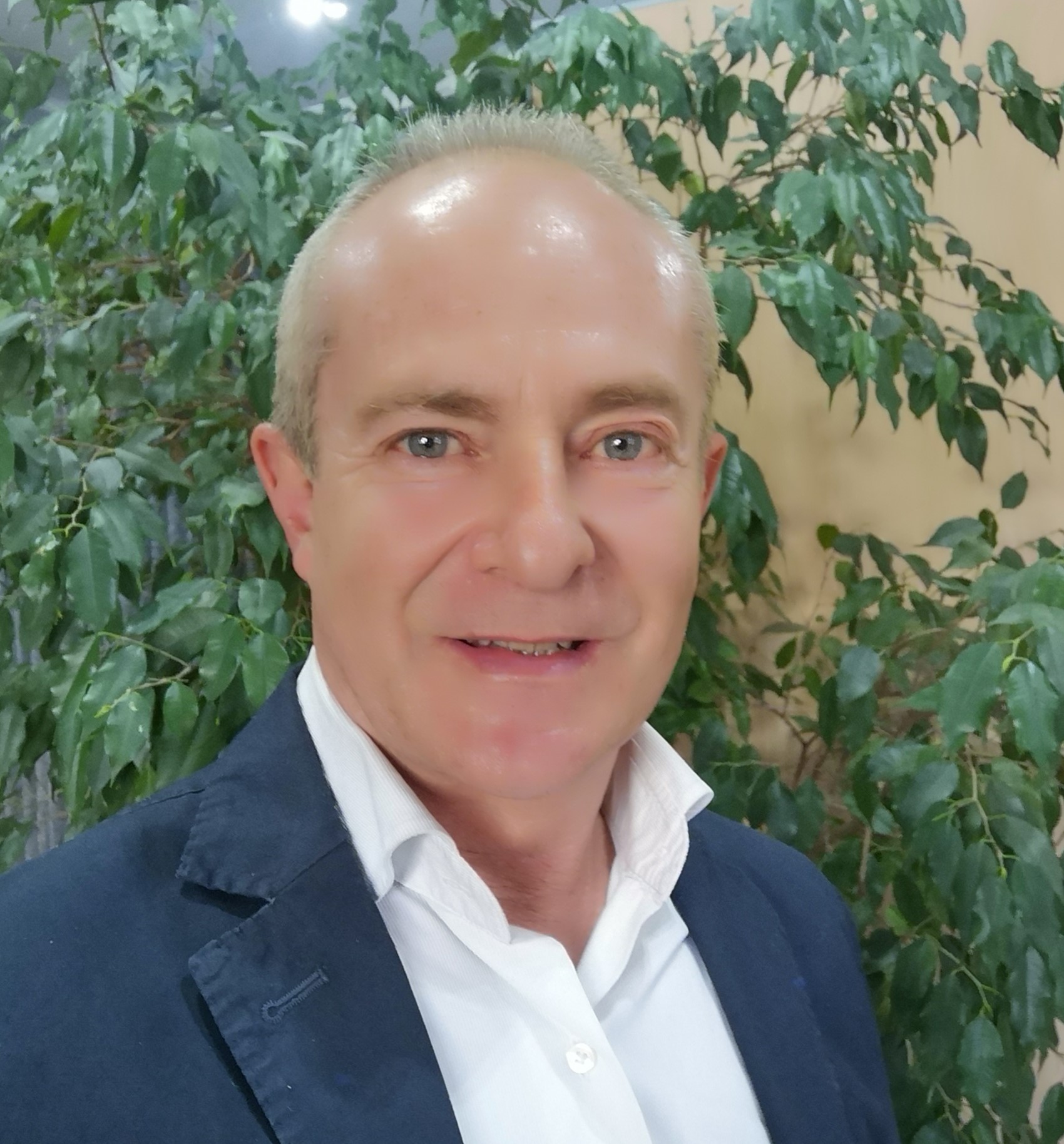