Villa gained his degree as an electronics engineer from the Turin Polytechnic University and is a very successful entrepreneur in the production of electronic equipment.
As a young boy he was enthralled by aeromodelling, constructing his first glider when he was only 12. Years later, his contact with real aircraft saw various flights in gliders unknown to his parents, who were against this, mainly due to the fact that his uncle, an officer in the Air Force, had been killed during the war. It was only from 1985 that he gained his pilot’s licences with the Aero Club Torino.
Although he had come late into the world of flight, he dedicated himself to it with passion and enthusiasm. In 1994, he was elected to the Governing Body of the Aero Club Torino, with responsibility for powered flight, then in 2000, at the end of Renzo Ruspa’s presidency, took on the new role as President, an office which he held until 2002. 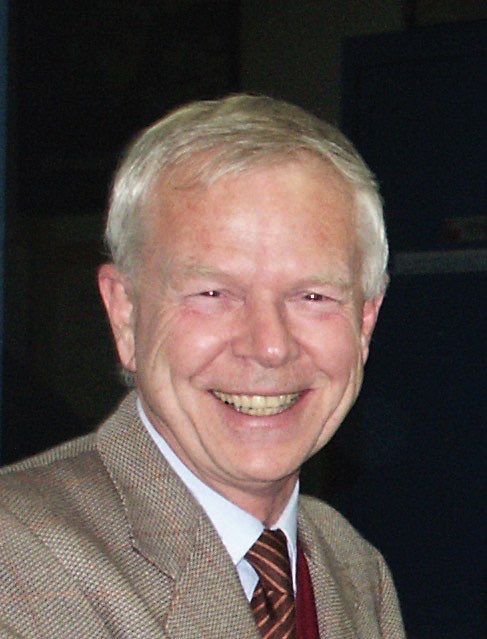