Ruspa was a multifaceted entrepreneur, an innovator and successful businessman both in the automotive and leather goods fields.
A car racing enthusiast, during the period 1970-72 he took part in various races, including a Targa Florio.
Moved by curiosity, he adventured into the world of aircraft and remained fascinated with it, to the extent that despite being well over 50 years of age, he studied for and obtained his pilot’s licence in 1997.
In 1995 he organised the Italian gliding championships and on June 2, 1996 organised a great air show.
In 1995, in the northern area of the field, he had a 3 hole practice golf course built. This enjoyed a certain amount of success with golfers and the public.
Also in 1995, the airport was registered within the Piedmont Region’s civil defence plan, and in 1998 under his presidency a convention with the Region was signed for the installation of the 118 (Emergency) helicopter service.
In October 1996, to meet the changing needs of air traffic, he undertook the total renovation of the control tower, which was enlarged, raised and equipped with operating offices, subsequently loaned to enav. 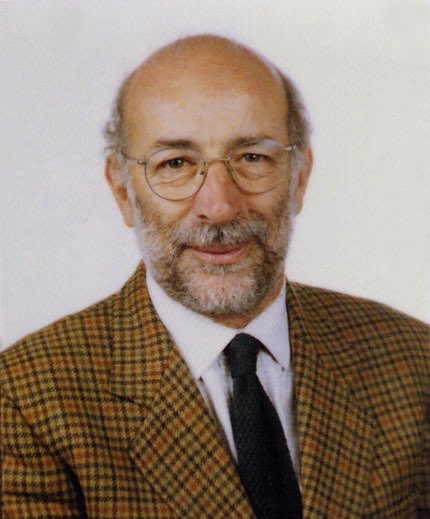