Balzano was a brilliant entrepreneur in the metal-mechanical field.
He gained his pilot’s licence at 37 years of age, then went on to take a helicopter pilot’s licence.
Extremely fond of racing, he took part in many Italian competitions, winning three regularity races, and in 1980, with his siai-marchetti sf.260, participated in the “Paris-New York-Paris” race with his friend Gipo De Maria, where they came 2nd.
In 1987, once again with Gipo De Maria and also Gigliola Paci Scorta, he took part in the “Paris-Beijing-Paris” speed race with a twin-engined Piper Aerostar. 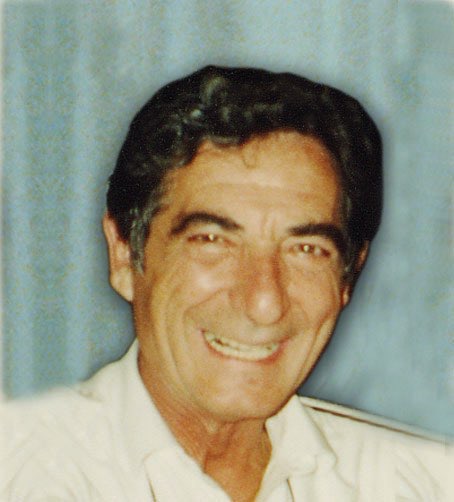