Although he held a degree in Jurisprudence, Viano never became an advocate, applying his management talents in large companies, first with the Savigliano Ferroviaria, then as Personnel Director for Lancia followed by a similar post at FIAT Mirafiori. 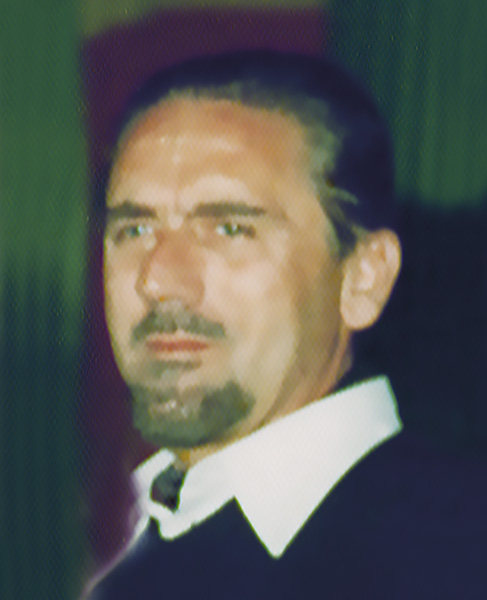