Agnelli was one of the great Italian industrialists, the main shareholder and President of FIAT and also President of the riv company for 25 years.
He was the second of seven children born to Edoardo Agnelli and Princess Virginia Bourbon del Monte. Universally known as “Gianni Agnelli”, he was also fondly known by his nickname “the Advocate”.
He married Mariella Caracciolo dei Principi di Castagneto in the Castle of Osthoffen in Strasbourg. The couple had two children, Edoardo and Margherita.
After an instruction course at the Cavalry Application School in Pinerolo, he joined a motorised regiment and was initially sent to the Russian front and from there to North Africa.
He gained his degree in Jurisprudence from the University of Turin in 1943.
In 1945 he was elected Mayor of Villar Perosa (near Pinerolo).
In 1947 he became President of the Juventus Football Club.
He travelled widely, mainly to famous places, meeting with many of the International jet-set. His friendship with John Fitzgerald Kennedy went back to that period.
In the summer of 1952 he was the victim of a terrible motor accident in which his right leg was seriously damaged, risking amputation. 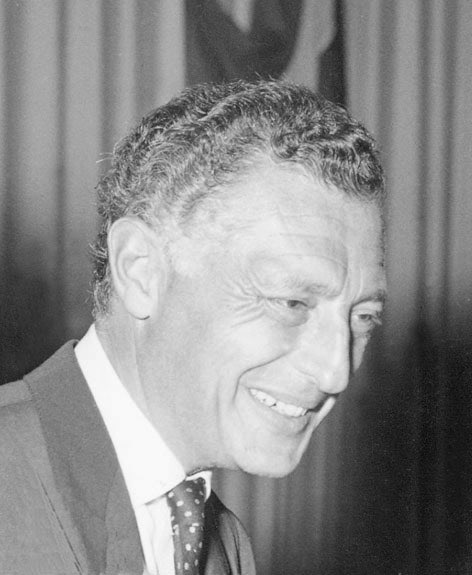