Born into a family of industrialists, in 1927 Sartirana was awarded a degree in Engineering from the Turin Polytechnic University. He was nominated as the “Podestà” of Turin in 1935, a position he held until 1938 during which, availing himself of the aid of Professor Luciano Jona, started to administratively restructure some of the societies in which the Munipality had a stake.
He married Teresa De Vecchi by whom he had two children.
He died at the age of 64 in Montecarlo, where for many years he had been in charge of the French branch of the Caffarel chocolate company.
He was President of the Aero Club Torino from 1934 to 1938. 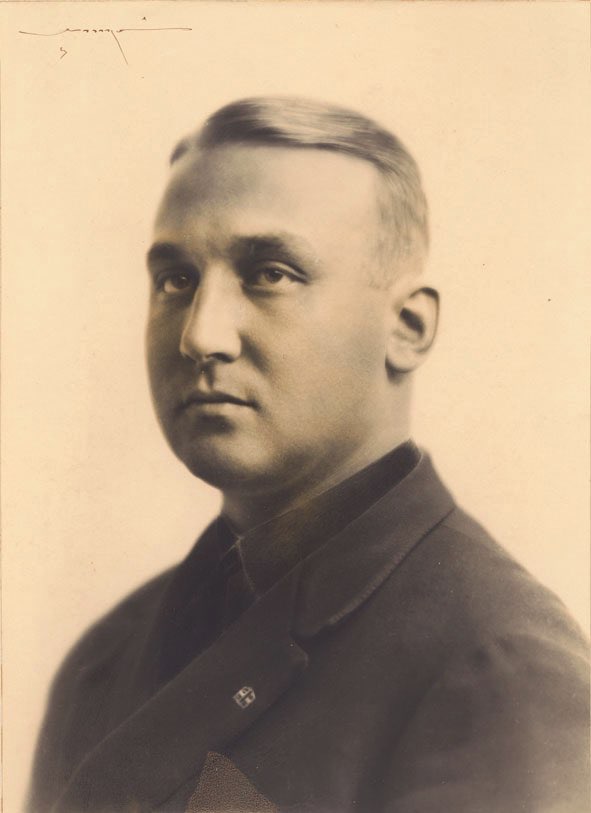