A military officer by career, he became a Brigadier General in the Novara Lancers.
As a young man, he studied painting under the Torinese artist Marco Calderini, and maintained this passion for painting, water-colours in particular, all his life. Today, paintings of his fetch ever-increasing sums. From 1946, when he retired from the Army, he worked extensively as an illustrator.
In 1917, he married Anna Engelfred, and their first son, Maurizio (1918-1942) became a pilot with the rank of Lieutenant in the Italian Air Force, decorated with the Slver Medal during the war in Greece, but shot down during the war in the African desert.
Carlo Nicolis di Robilant was President of the Aero Club from 1927 until 1930. 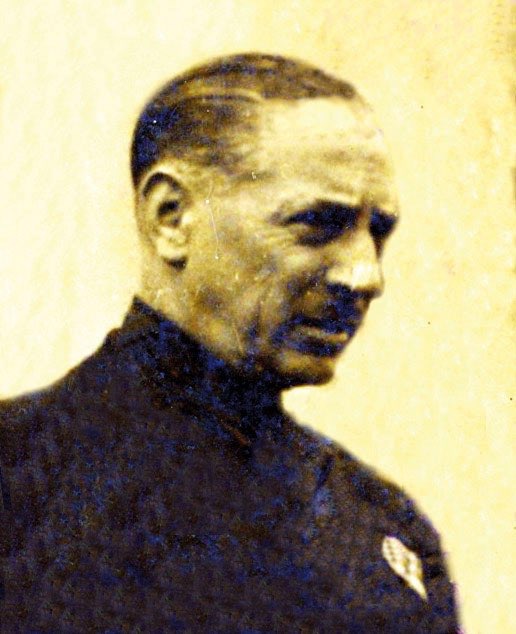