A former pupil at the Royal Military Academy of Turin, Montù studied at the Turin Polytechnic University, gaining a degree in Electrotechnical Engineering.
In 1909 he was elected to the Chamber of Deputies in the ranks of the Liberal Party.
He enjoyed a rapid military career, being promoted to Captain in 1911, Colonel in 1916 and General in 1918.
In 1908 he organised the first aeronautical exhibition in Italy by Léon Delagrange and then promoted the constitution of the sat (Società Aviazione Torino), becoming its first President, a role he held until July 1926. In that year, the sat began its transformation into an Aero Club, under the Special Commissioners Hon. Baron Carlo Emanuele Basile who was followed by Count Paolo Thaon di Revel.
In 1911 he organised the expedition of the “Voluntary Aviators in Cirenaica”.

In his life he was President of:

In 1914 he was a founder member of the CONI (the Italian National Olympic Committee), becoming its President in 1920. For the 1920 Olympics, held in Anversa, his was the idea to provide all the Italian athletes with the light blue colours which are so well known today. (The gesture was in honour of the Italian Royal (Savoy) family whose colour this had been for centuries.
He was a member of the CIO (International Olympic Committee) from 1913 until 1939 and of the FAI (International Aeronautical Federation). 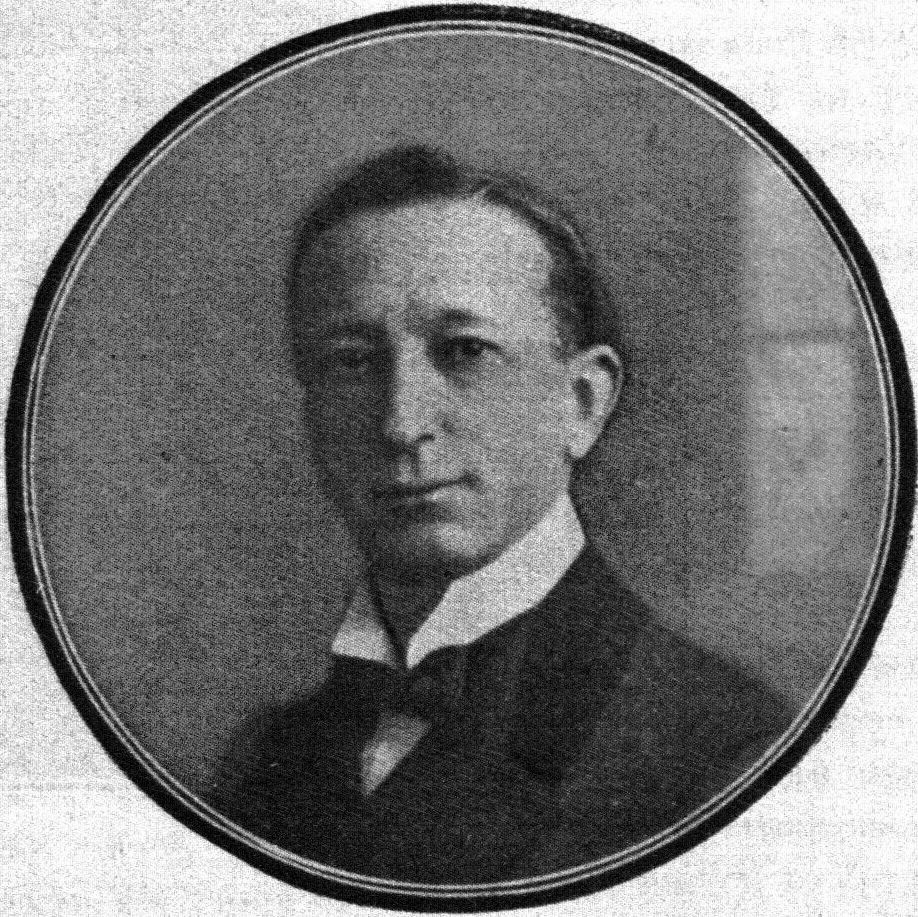