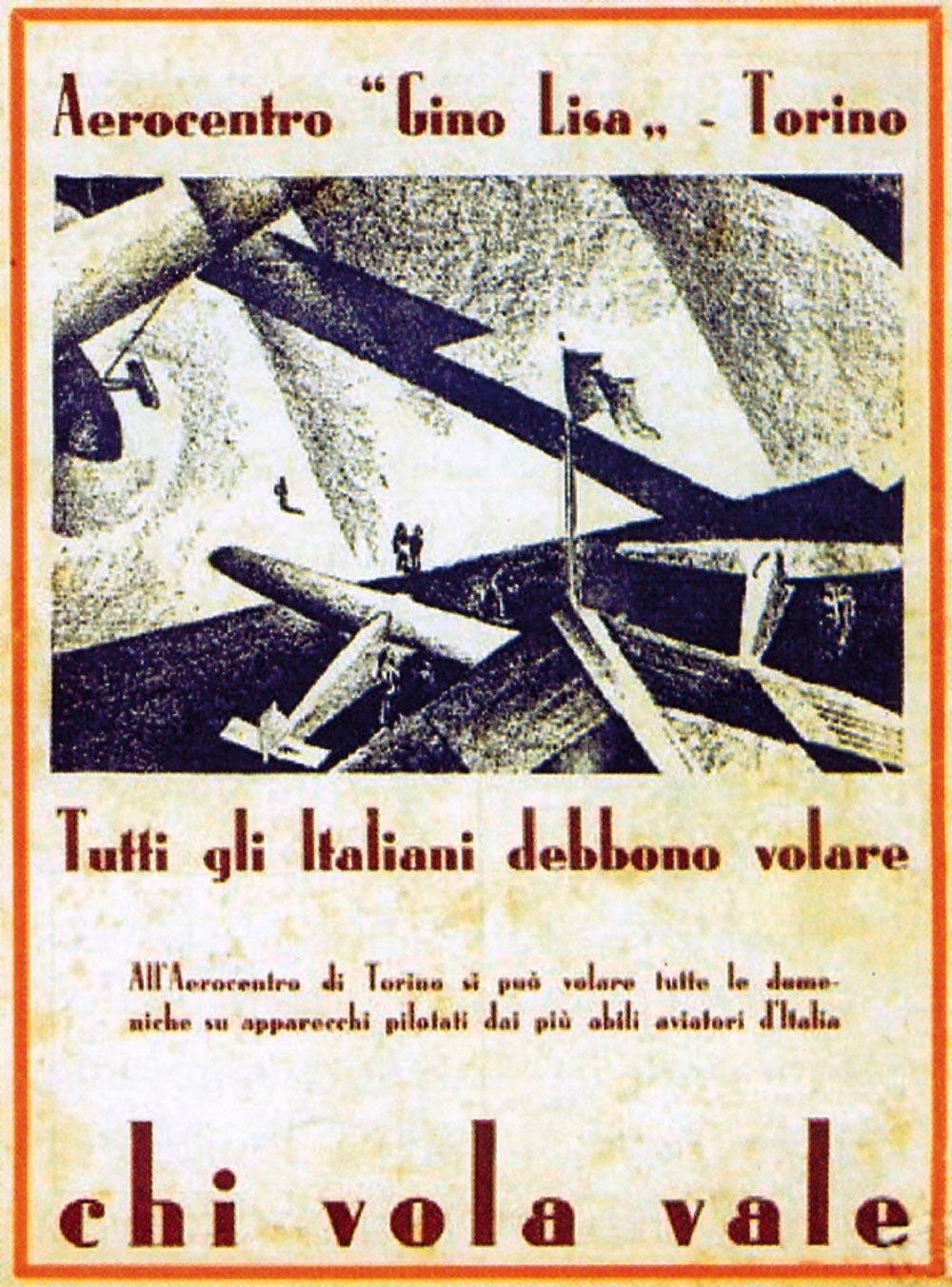 At that time, the airfield of Mirafiori hosted three different organizations:

In June of 1921, the sports aviation section (sat) of the Mirafiori airfield was renamed to honour the memory of Gino Lisa, Military Gold Medal for Valour, a war volunteer, who at only 21 years of age gave his life for his country.
The sat thus became known as the “Aerocentro Gino Lisa – Torino”, a denomination which was later changed to “Aero Club Gino Lisa – Torino”.

But who was Gino Lisa? 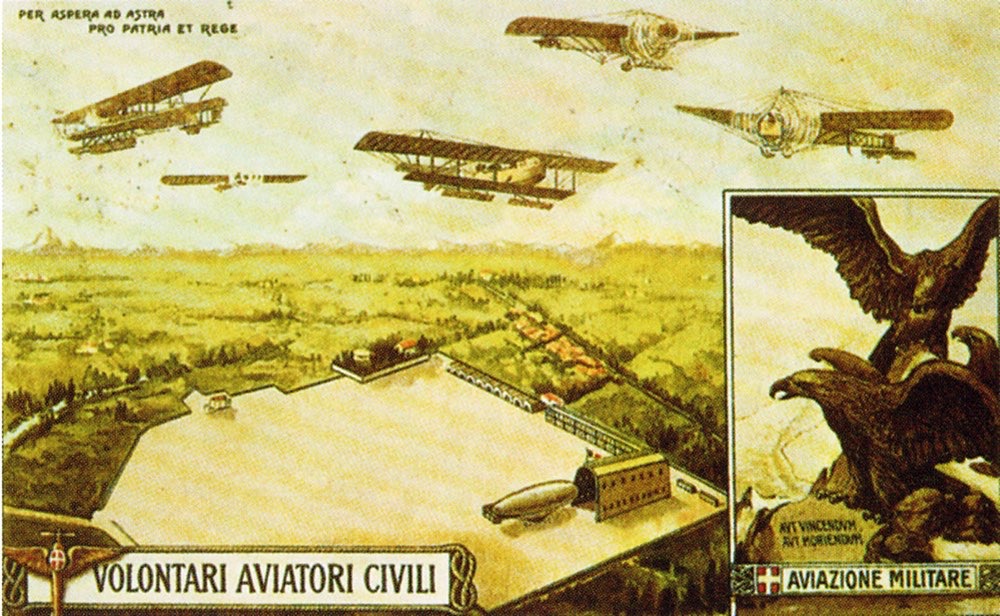