Alessandro Guidoni from Turin, (with a degree in Engineering achieded in 1903 from the Turin Polytechnic, and another in Naval Engineering from Genoa in 1907) even although not yet a fully qualified pilot, also took part in the Italo-Turkish war. As early as 1909 he had become fascinated with the development of aviation, conducting significant studies into new technologies, in particular developing an aerodynamometer used to determine the aerodynamic characteristics of wings and propellers, new ideas for seaplanes and the gyro-guided bomb known as the “Crocco-Guidoni”. 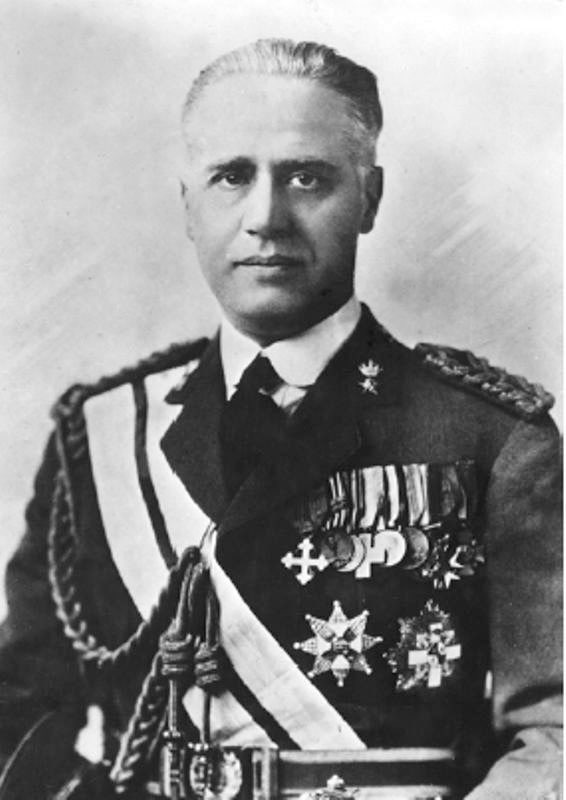 Gaining his pilot’s brevet In August 1911, he dedicated himself to the development of seaplanes. The press reported that on November 5, 1911, he made a short flight within the Gulf of La Spezia using a Farman, suitably modified to take floats fitted with hydrofoils. This is considered to being the first seaplane flight in Italy, preceding a similar experiment conducted by Mario Calderara in March 1912.
Guidoni continued with his military experiments, and in July of 1913, for the first time in Italy, successfully conducted a test drop of a dummy 100 kg bomb. He successively went on to drop a 120 kg bomb from an “Albatros”, a German-designed aircraft built in Italy.
The name of Guidoni has also remained linked to a series of interesting studies and naval projects, in particular the “Navi Hangar”. Although this never got past the drawing board, it would later become the basis for the development of the first units of this type some years later.
Guidoni was also the inventor of the torpedo-launching aircraft. In 1914 he had performed an experimental launch of a dummy torpedo from a twin-engined prototype seaplane, but the first real, successful experiment took place in 1917 near Venice, using a Caproni bomber modified with attachment jaws to hold and release the 800 kg torpedo.
In 1919 Guidoni taught Seaplane Construction at the Turin Polytechnic, dedicating himself up until 1922 to the design of various aircraft.
In 1923, by now a Major-General, he transferred to the recently-formed Regia Aeronautica to become Director of the Air Force’s strategic planning department for aircraft engineering and construction.
He met a tragic end on April 27 1928 making the final test of a new kind of parachute. It failed to deploy.
He was posthumously awarded the Air Force Gold Medal of Honour, and in 1937 Mussolini decreed that the new town of Guidonia, in Lazio, should be named after him.