The month of September 1915 saw yet another “first” at Mirafiori. The Nobel prize-winner Gugliemo Marconi had modified his equipment for use in the air but needed to test it in flight. So having finally found someone who would listen to him at the Army’s Experimental Flight in Turin, he installed his equipment in a Caudron G 3 biplane built under French licence by aer of Orbassano. The flight, ostensibly for training, took off from Mirafiori with the Marquis Solari as the telegraphist and Giuseppe De Marco as the pilot.

That flight was followed by another in early November, and after various modifications with yet another in the Caudron G 3, still with De Marco as the pilot but this time with Lt. Borghese as the wireless operator. 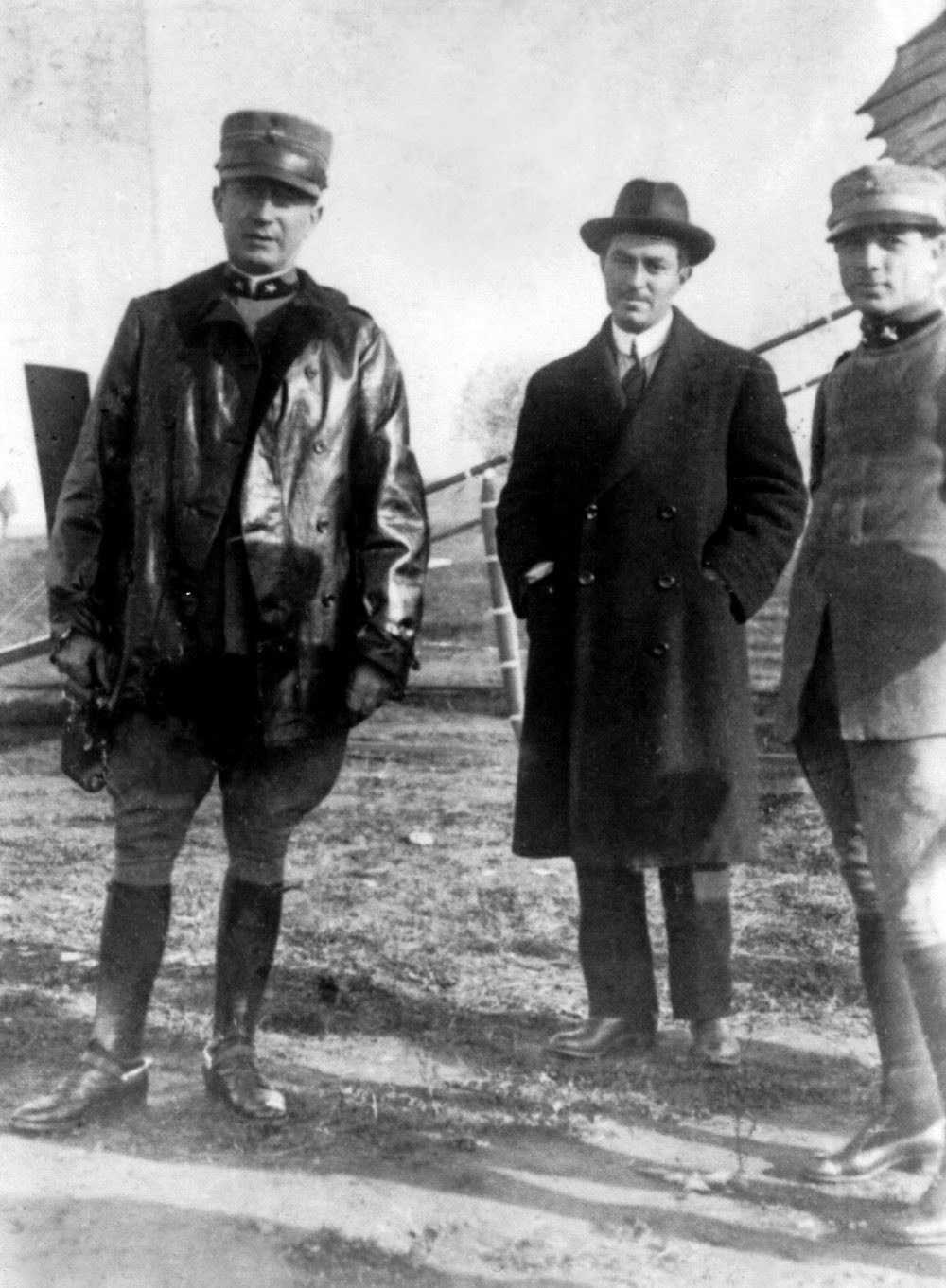