This company, which would become one of the most prestigious designers of the Turin car industry, was founded by Battista “Pinin” Farina (Turin 1893 – Lausanne 1966) for the production of car bodyworks. 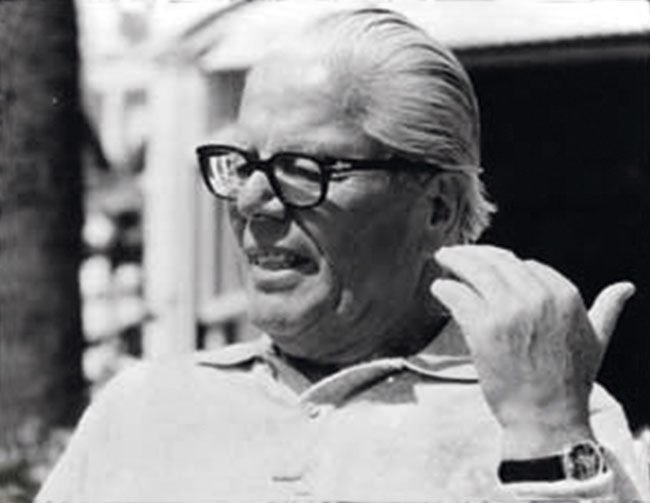 Farina was interested in all forms of technical progress and was particularly fascinated by aeronautics and flight. On account of the large demand from the Army for aircraft, required for World War I, from 1916 onwards, the company also undertook the manufacture of aircraft, producing various series of the Aviatik training biplane under license (it had been developed by the German company Automobil und Aviatik ag), receiving a praise from the Military Aviation Technical Office for the quality of the work.

In 1918, the final year of the Great War, it also participated in the construction of the experimental Adamoli-Cattani biplane fighter with its 200 HP Le Rhône engine, designed by Enea Cattani, Chief of the Pomilio Research and Experience Office. 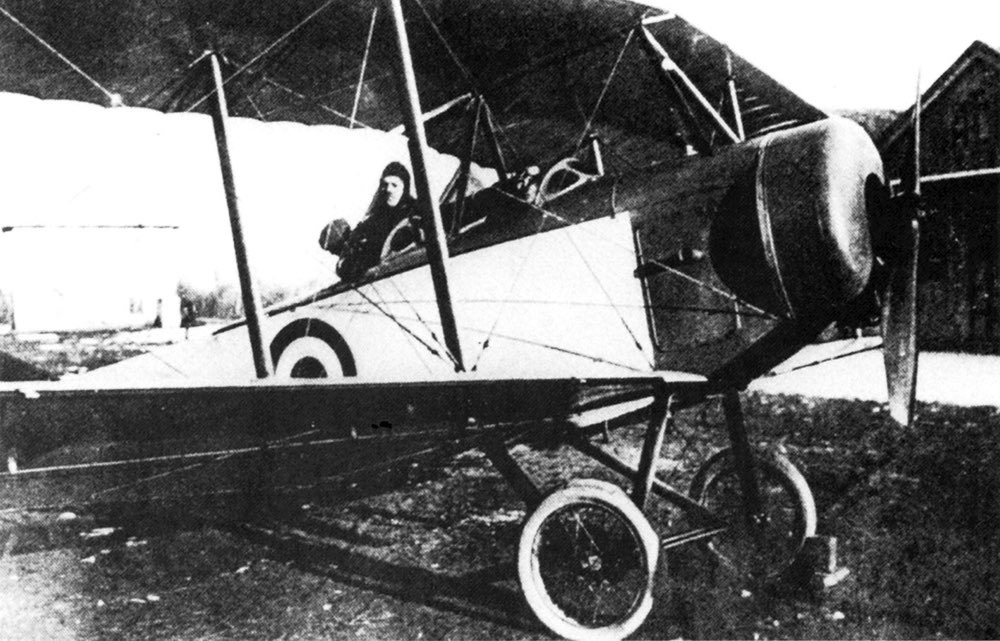 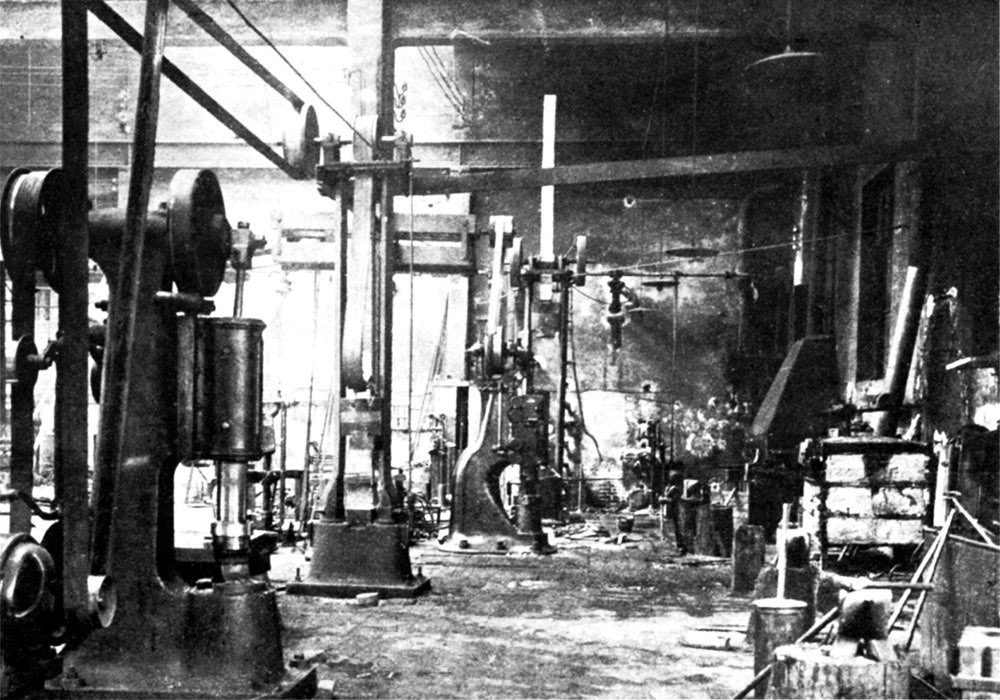 The construction of the prototype began in 1918 at the Farina factory in Turin and was later completed by the Officine Moncenisio in their factory at Condove (Turin) in collaboration with Pomilio.

In 1918, following the construction of this prototype, the Military Aeronautical Engineers subjected all the various parts including the fuselage to a succession of static tests. The plane was then declared to be ready for flight testing but this was fated never to be undertaken.

The reasons were twofold: the death of the pilot, Carlo Pietro Adamoli, and the end of the conflict. By now it was 1919 and new aircraft development was abandoned. 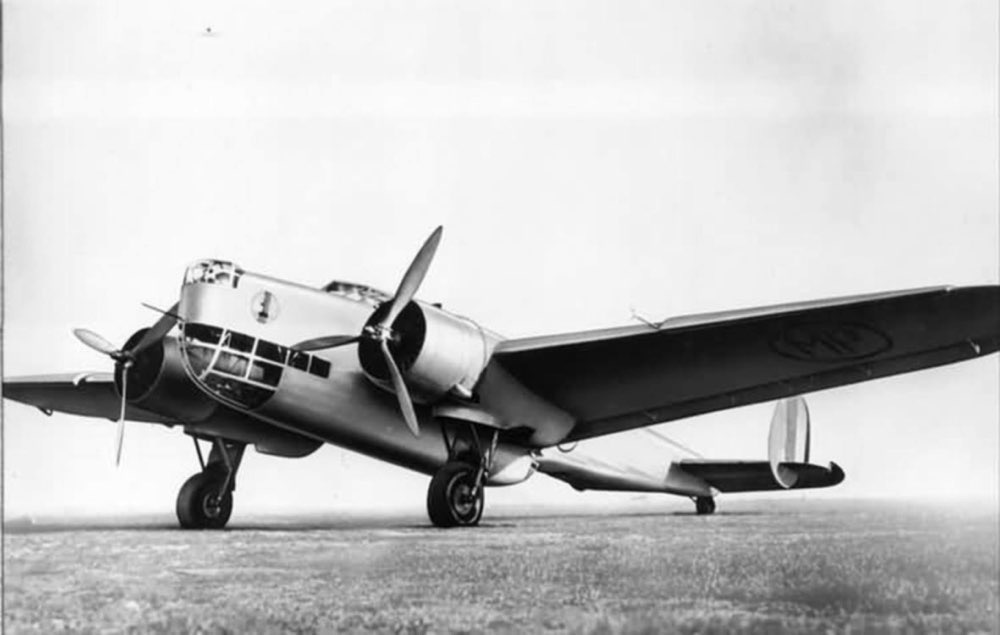 With the end of the Great War, most of the national aircraft factories underwent drastic downsizing.

The Turin factories were no exception.

However, a number of these remained active, mainly those which were capable of successfully returning to peace-time production, such as FIAT, Farina and Savigliano plus others like the RIV (bearings) factories which had been instrumental in the production of engines for Italian aviation. 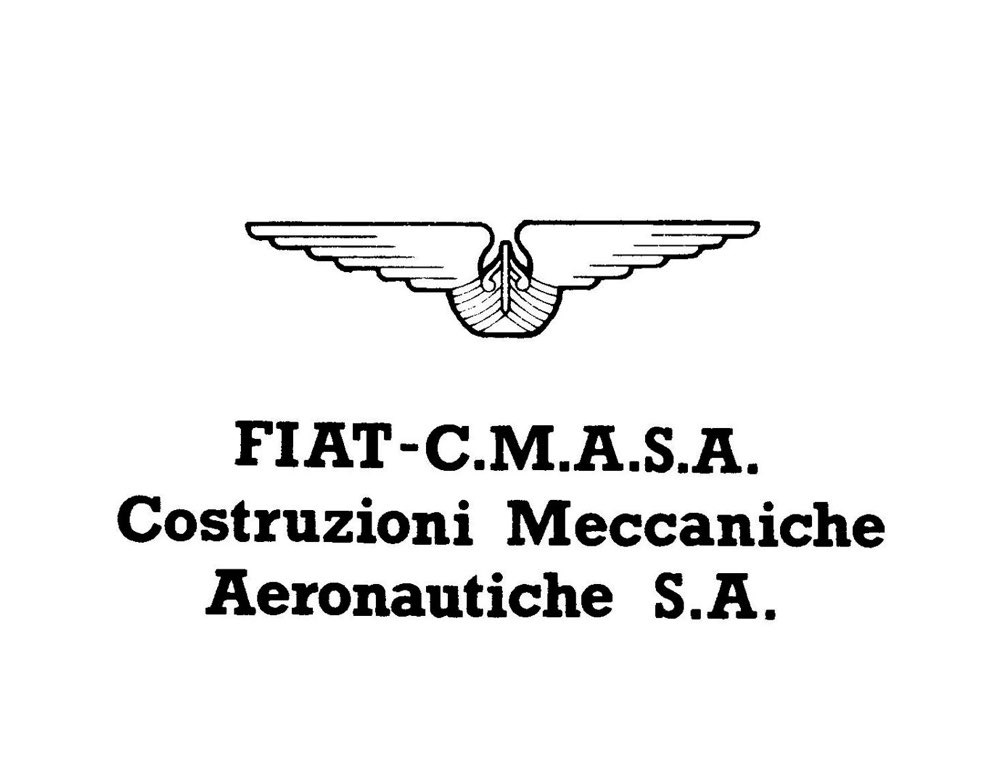 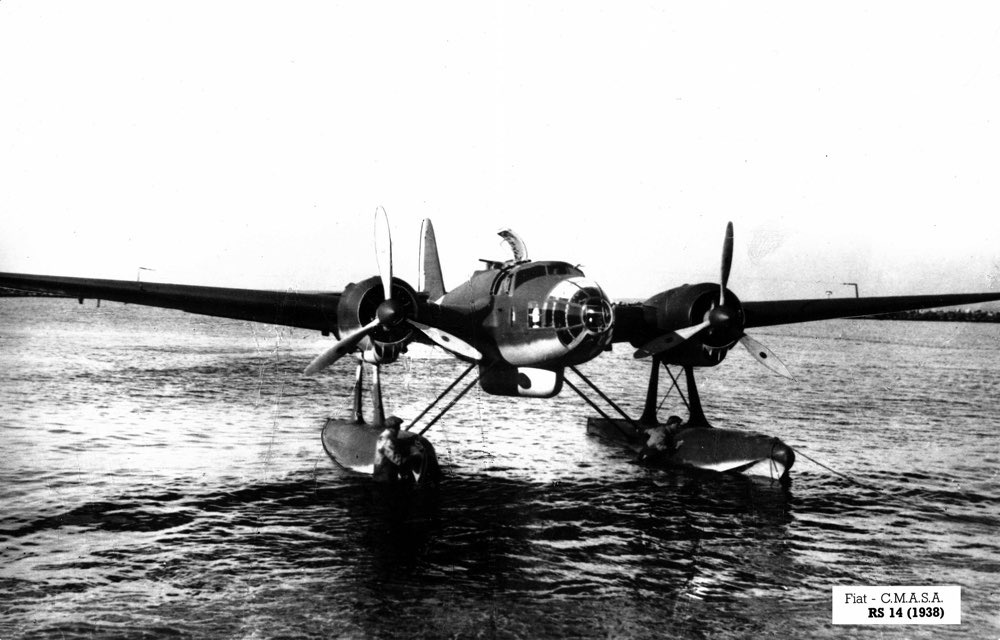