Savigliano Workshops (one of the most prestigious Italian industrial companies of the twentieth century), were founded in Turin on July 17, 1880, with the main objective of undertaking the building and repair of railway running stock and mechanical construction in general. As of 1911/12 they also ventured into the aviation world, with the production, under license from the German company Maybach, of engines for Zeppelin airships.

Effectively the aviation business really began following the outbreak of the Great War with the license production of the SP.2 and SP.3 scouts in 1916, the sia 7b1 in 1916-18 and maintenance of the Caproni ca.33 bombers as of 1917.

Engineer Darbesio, the Asteria designer also collaborated in the aircraft production of the Savigliano workshops.

A large factory was specially built for these activities. This included a department for the construction of propellers and an adjoining airfield for flight testing. 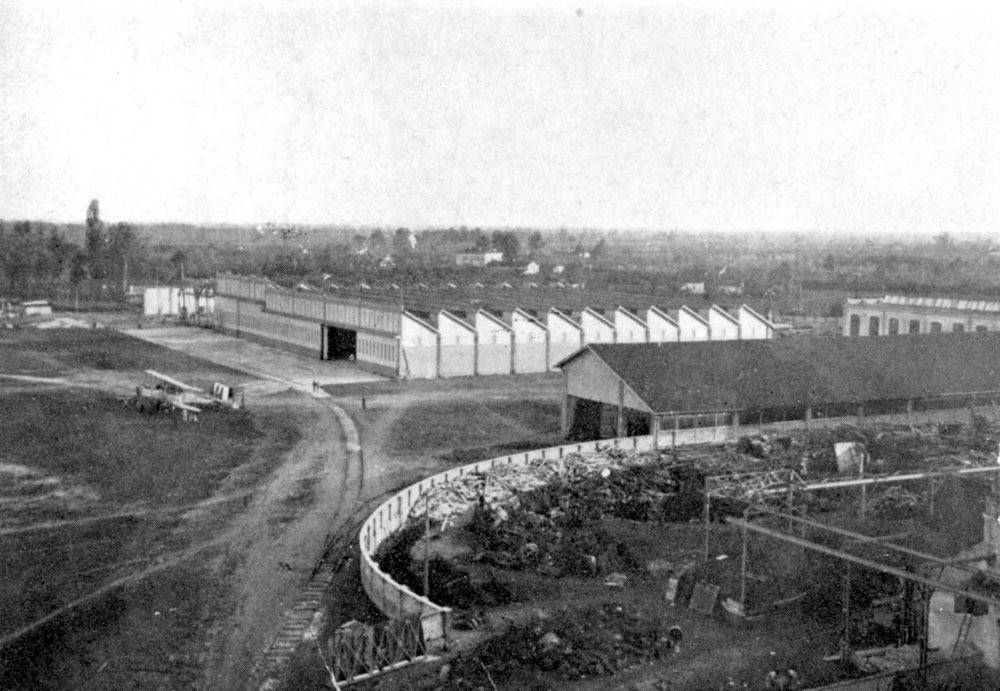