There were many constructors who flocked to the aeronautic sector. One in particular, Ansaldo of Genoa, bid for and won the contract proposed by the dtam in 1917 for the construction of the sv aircraft, (a lightweight, highly aerodynamic fighter) designed by Engineers Umberto Savoia and Rodolfo Verduzio (later assisted by Verduzio’s promising pupil, the young engineer Celestino Rosatelli, who went on to become FIAT’s chief aircraft designer). 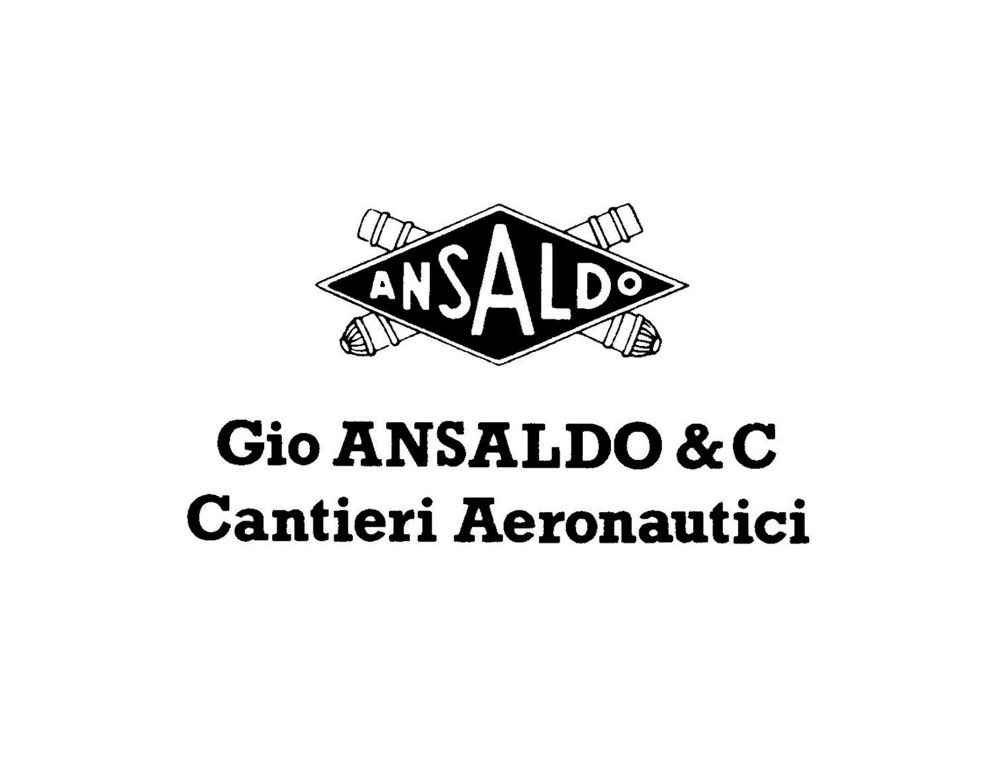 As the large numbers of aircraft they had contracted to build were well beyond the capabilities of its small factory at Borzoli (Genoa), Ansaldo began to look for suitable companies to buy, particularly companies already operating in Turin, the area with the most promising potential for aeronautical development.

The sit Company was thus taken over in 1917 by Ansaldo to produce the mythical “SV” at a rate of between 40-60 per month, and began to call them “SVA” (Savoia Verduzio Ansaldo). The former sit factory became known as the “Cantiere Aeronautico Ansaldo 3” and produced more than 350 examples of various versions of the SVA up to the end of the war.

In 1918, Pomilio also sold his 10,000 sq. metre factory in Corso Marche and its related aerodrome (today the Torino-Aeritalia airfield) to Ansaldo. Known as the “No. 5 Ansaldo Aeronautical Workshop”, this was soon turning out the sva in considerable numbers.

The SVA 5’s, with SPA6 engines, took their place in history on August 9, 1918, at the height of the 1st WW, when 11 such aircraft, commanded by Gabriele d’Annunzio and Natale Palli of Casale Monferrato, carried out their daring raid on Vienna. 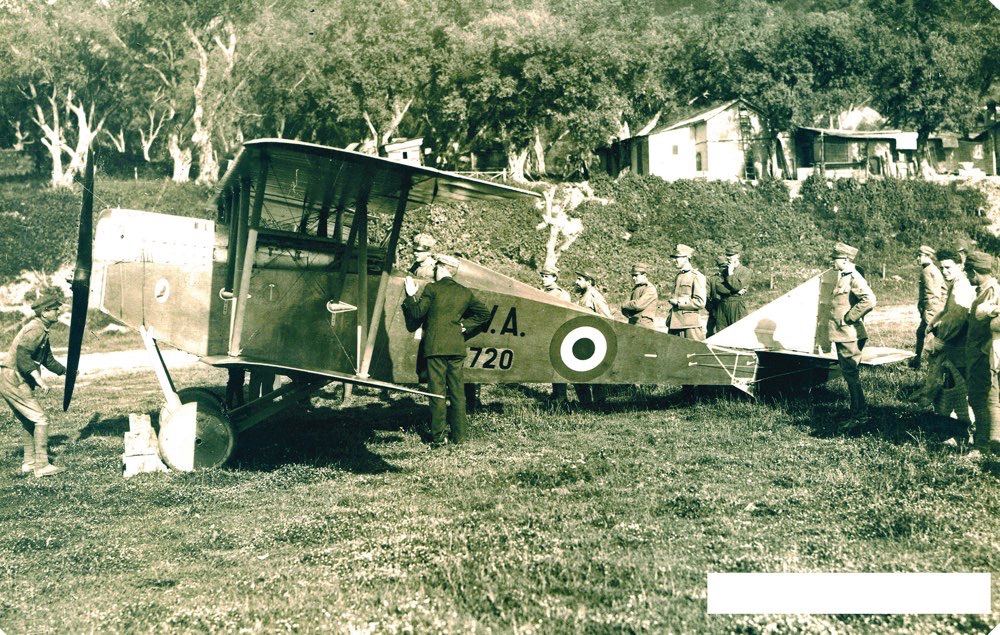 For a number of months, production of the “P.E.” continued, but this was phased out in favour of the new “A3” version with its redesigned wings, fin and tailplane. In the months which followed the end of the war, production of the A3’s ceased, and Ansaldo, due to the industrial crisis which followed the end of the war, reduced its aircraft-building activities, keeping production going only at its “No 5 Workshop” (the ex-Pomilio factory) changing its name first to “Aeronautica Ansaldo” then later to “Aeronautica d’Italia s.a.”

In 1927, the factory was sold to FIAT and assumed the name of “FIAT Aeronautica d’Italia s.a.”.

To close this list of major aircraft constructors in the Turin area, let us not forget: 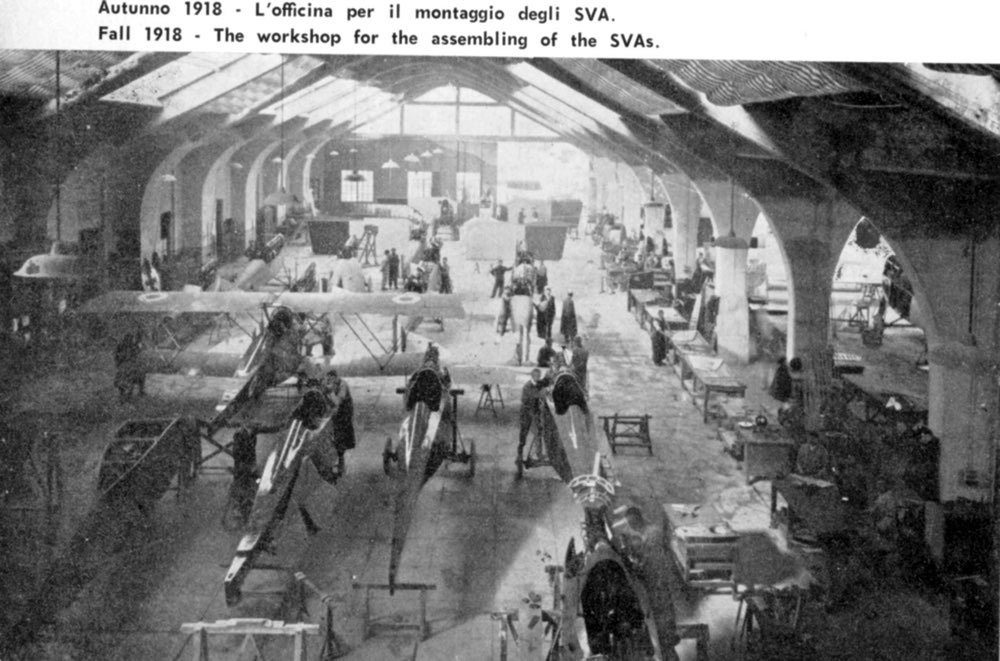 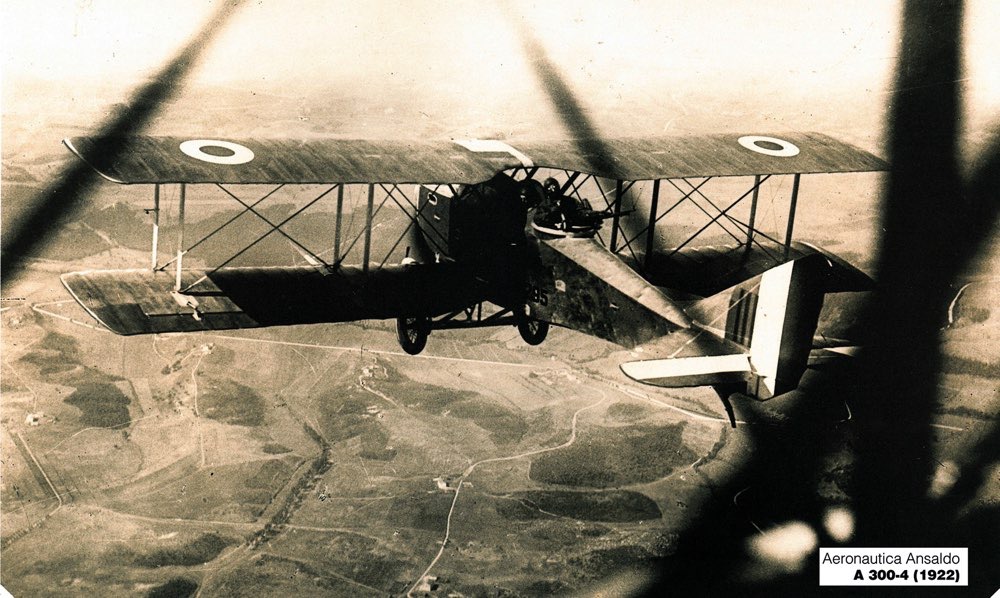 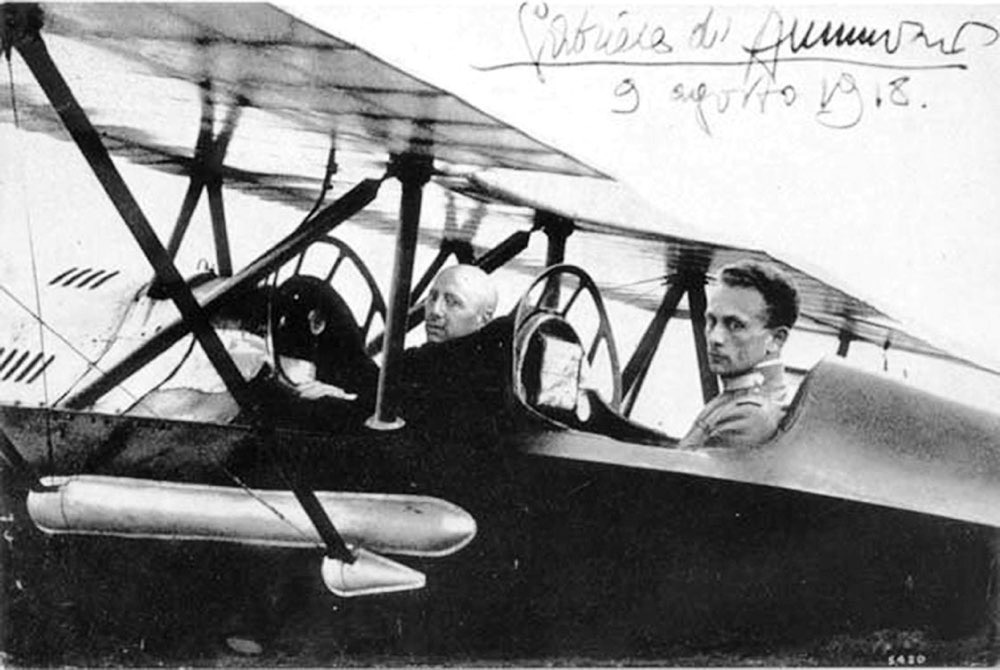 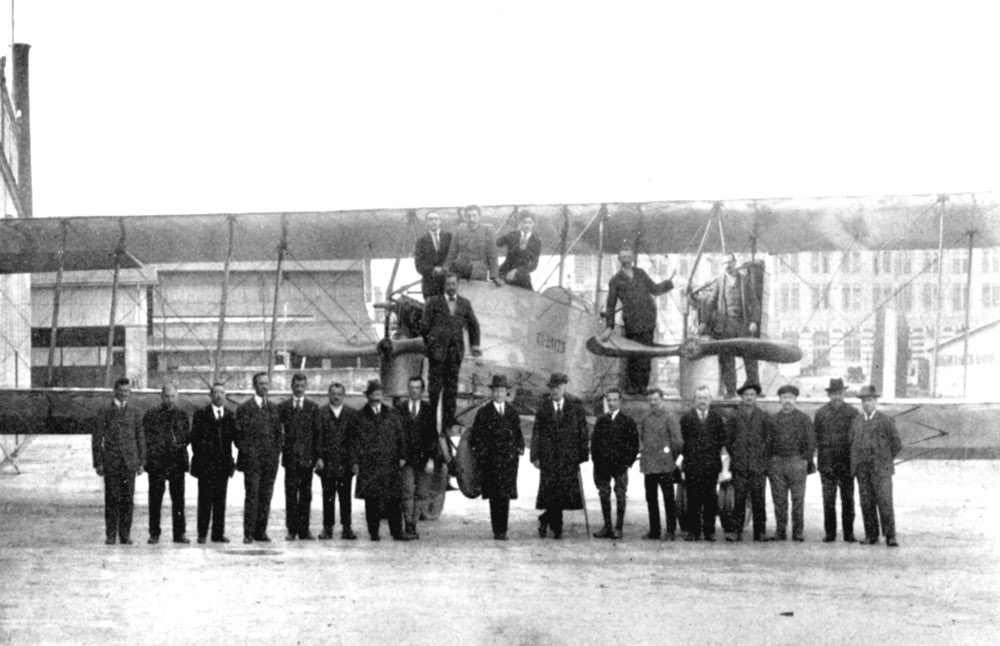