Celestino Rosatelli, born in Belmonte Sabina (Rieti) in 1885, attended the School of Engineering in Rome, graduating in 1910. 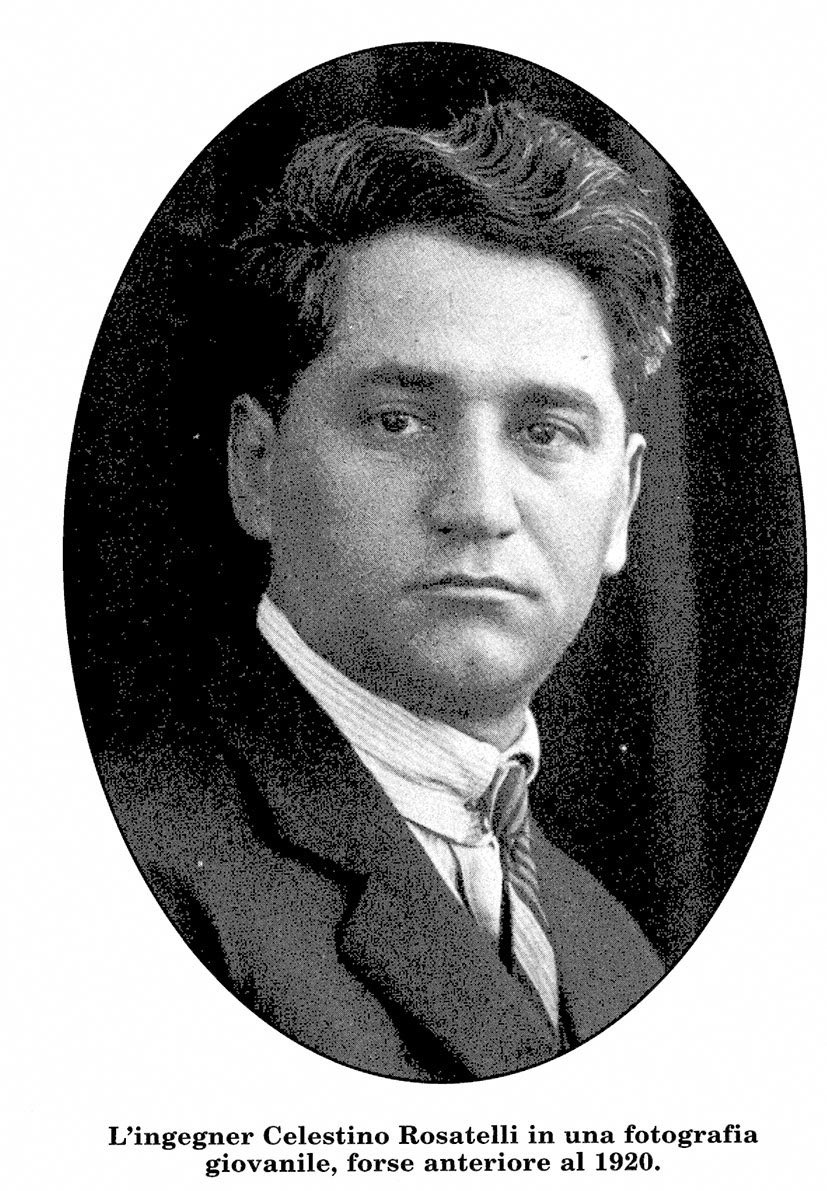 In 1915 he joined the Army and was assigned to the DTAM (Direzione Tecnica Aeronautica Militare) in Turin where he came into contact with Savoia and Verduzio, participating in the design of the SVA (Savoia Verduzio Ansaldo).

Rosatelli’s reputation as a designer soon extended beyond the confines of the DTAM and in 1918, Senator Agnelli requested his assignment to the FIAT aviation design department, where he quickly became its director. 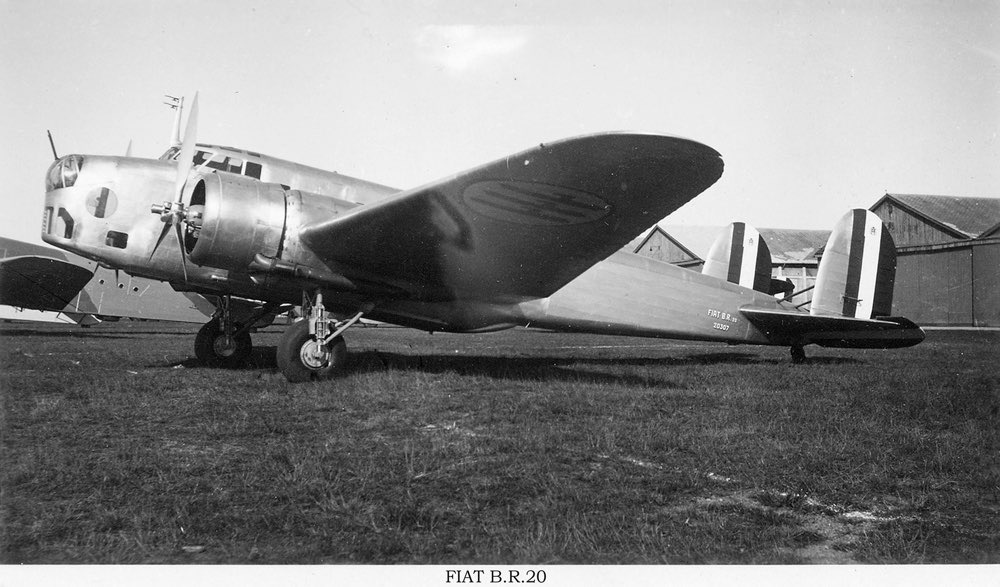 Rosatelli designed a series of aircraft distinguished with the letter “R”, and in particular, the “BR” series, standing for Bomber Rosatelli and the “CR” series, for Caccia Rosatelli which have become part of the history of Italian aviation and beyond. 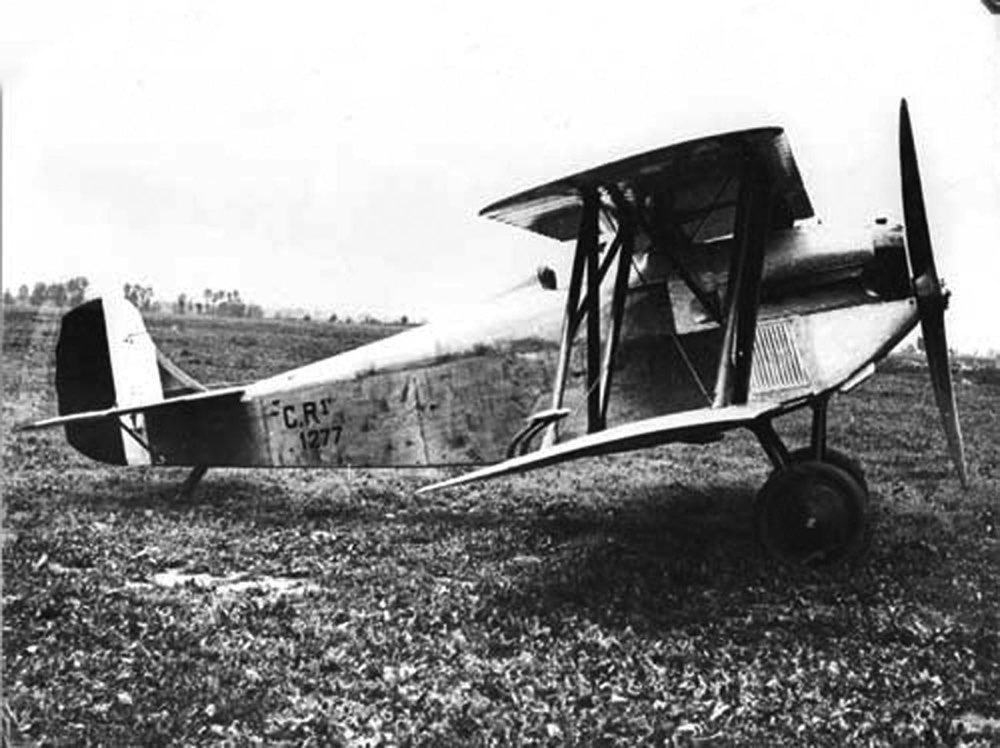 In 1927 Rosatelli became a member of the Board of Directors of the Aero Club Torino during the presidency of Count Carlo Nicolis di Robilant and the vice presidency of Dr Edoardo Agnelli.

The year 1930 saw the emergence of the CR.20 which abandoned the canvas-covered, wood-framed concept, to become the first Italian aircraft with the fuselage metal. Its high performance gave birth to the military aerobatic team commanded by Rino Corso FOUGIER at the Campoformido airfield near Udine.

At the beginning of the ’30s, Rosatelli’s aircraft attained numerous firsts for speed and height. His last project was the CR.42 in 1939. 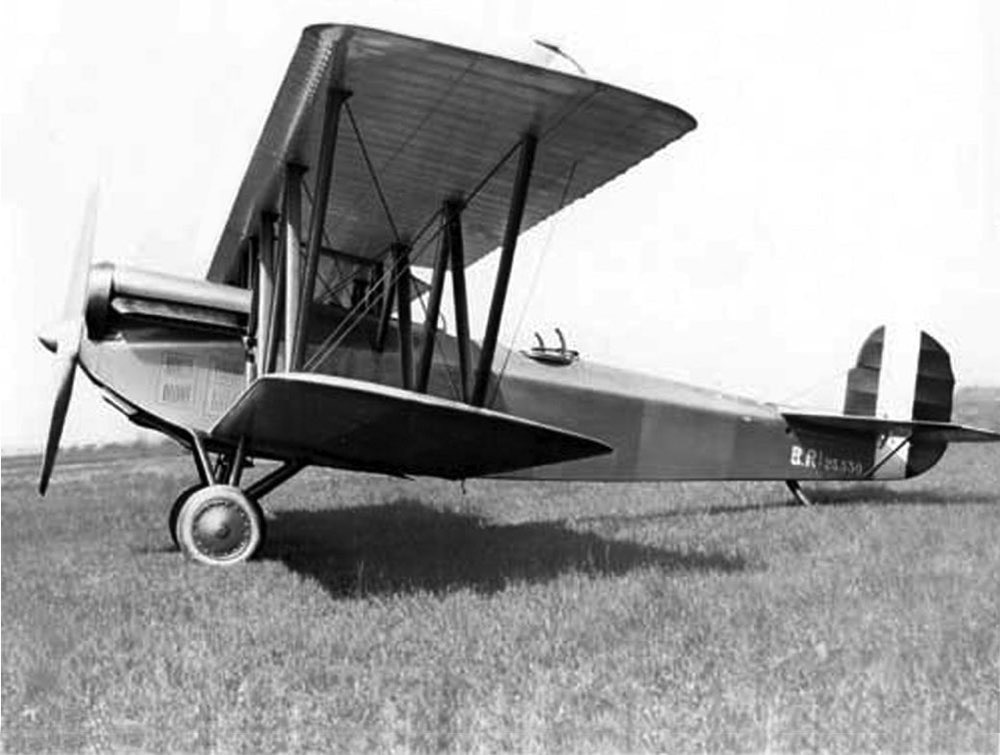 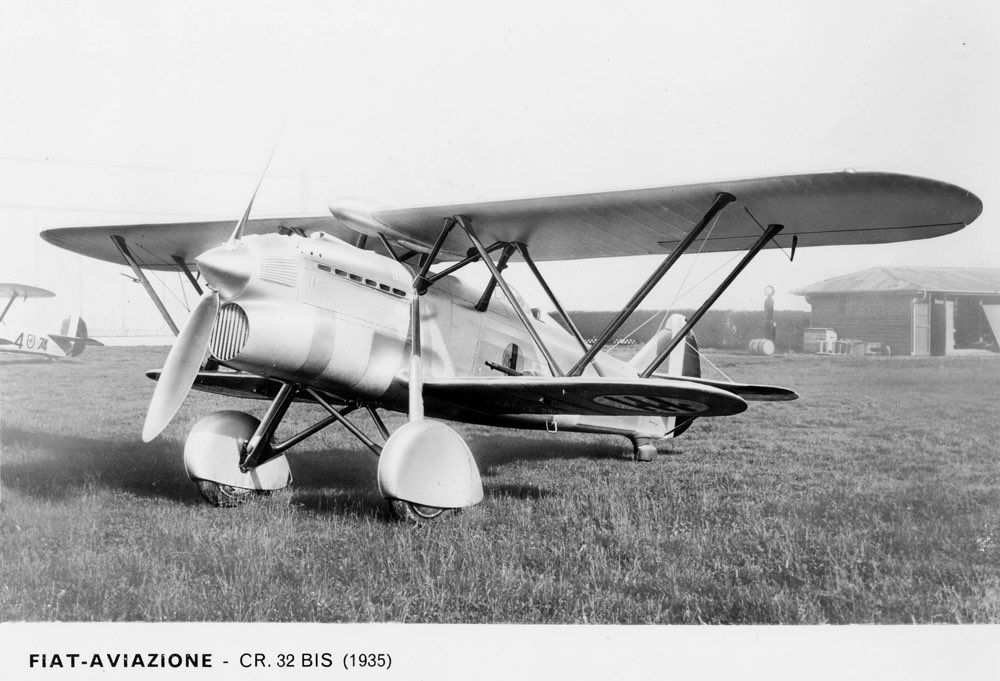