In 1931 Eugenio Grignani from Turin, owner of the Fongri motorcycle factory (Fontana & Grignani), built what he called the smallest aircraft in the world (called “Colibrì”), with an opposed twin-cylinder 4-stroke, 900 cc motorcycle-derived, ohv air-cooled engine of his own production.

The aircraft, of which only two examples were ever produced, was 4 meters long, had a total weight of 130 kg, with a wingspan of 5,40 m and was flight tested at Mirafiori by the Air Force Warrant Officer Fausto Moroni. The aircraft was presented during the “Wings Day” held in Rome in 1931. 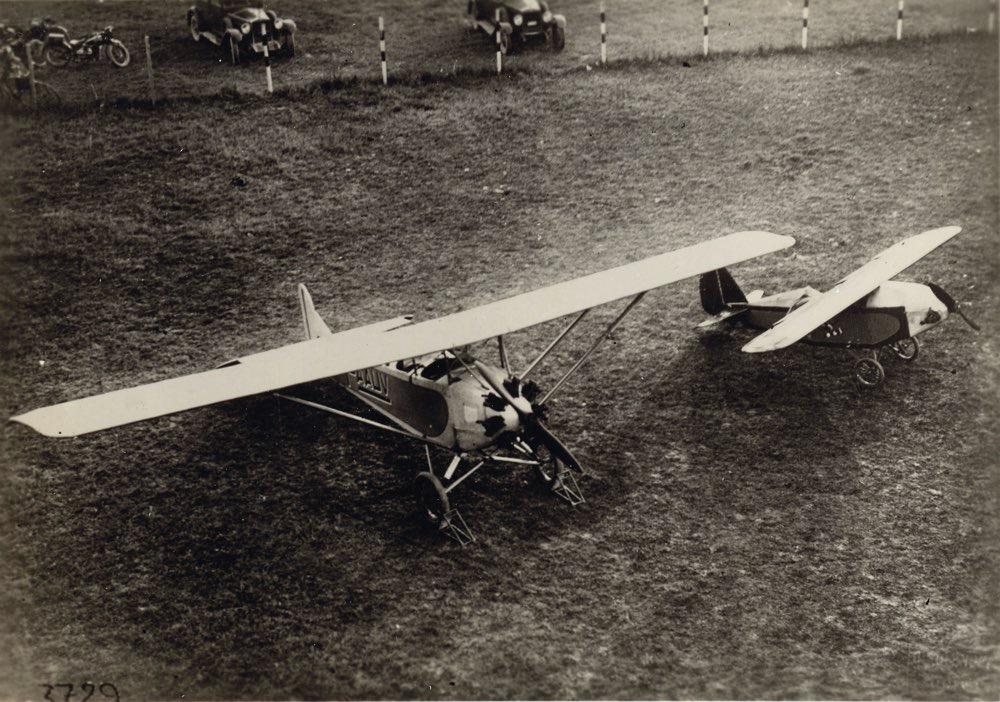 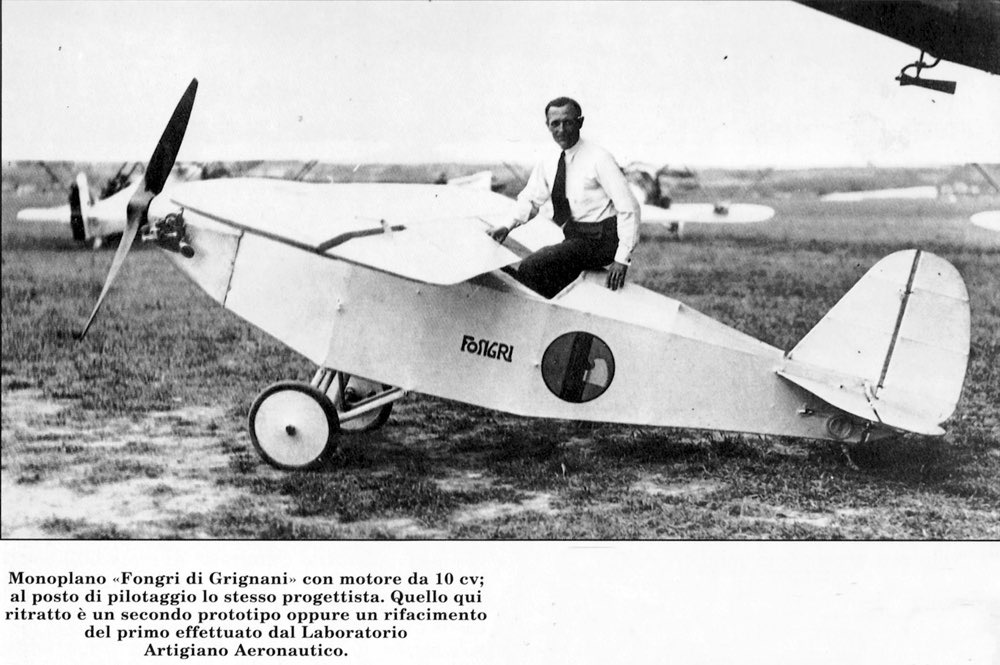