In 1925, with the congratulations of the president of the Committee, General Alessandro Guidoni, he won a place to enter the Military Aeronautical Engineers and in 1926 was assigned to the Directorate of Aeronautical Constructions in Turin.

In 1927, under the tutorship of Modesto Panetti (see p. 56) he completed the class in aircraft construction, and in 1930 he was appointed as Supervisory Officer at FIAT Aeritalia in Corso Francia. 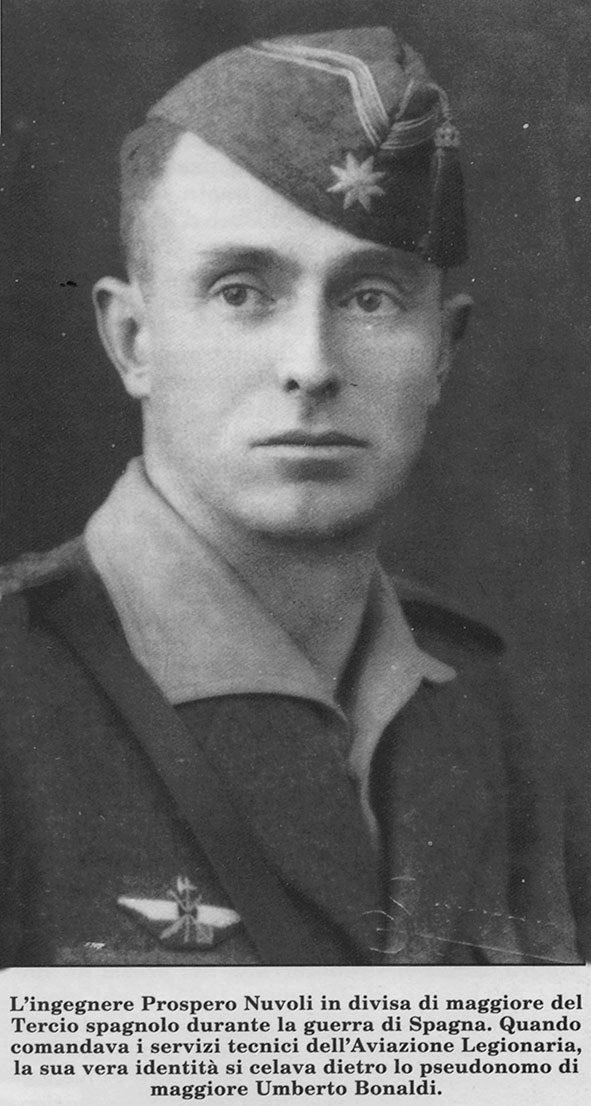 It was perhaps then that he began to think of his own airplane and made a wager with Senator Giovanni Agnelli for a dinner that in just nine months he could build a monoplane using an engine 50% less powerful than the FIAT AS.1, but with much better performance. And so it was. In 1931 the aero n-3 began to take shape at FIAT in collaboration with the three technicians that Senator Agnelli sportingly put at his disposal, and on October 30, 1931 the aircraft undertook its maiden flight in the hands of Francesco Brach Papa.
With a weight of 285 kg and a payload of 215 kg it could fly at 165 km/hour, climbing to 1,000 m in 5’40” powered by a 40 HP Salmson ad9 engine, baptized by the press as the “aerial motorcycle”.
Senator Agnelli honored the bet and on November 14, 1931 offered a lavish dinner at the restaurant Del Cambio in Turin.
The plane underwent developments and improvements with the n-3s model in which a FIAT a.50 engine was installed.
In 1932 Nuvoli opened his own company called laa (Laboratorio Artigiano Aeronautico) at no. 25 via Crissolo, where with the collaboration of five workers, he built the n-5 version using the British Pobjoy “r” 75 HP engine. This was tested on March 6, 1933 by Sebastian Bedendo, reaching a speed of 204 km/h.

In 9 months the n-5 set five world records for “Category 3” aircraft, i.e. two-seaters with with a curb weight of up to 280 kg.

The following world records were homologated:

Engineer Nuvoli then went on to develop several other models including one with completely redesigned fuselage with a large baggage area, called n-5t (Tourism) with a 90 HP Pobjoy engine, destined for the private tourism market at the price of 38,000 lire.
Only 2 examples of this were produced, sold to Ferdinando Avogadro Collobiano (registered as: i-colb) and Cesare Maffei (I-MAFF).
In 1945 he was appointed as Director of the FIAT plant in Riva del Garda by prof. Vittorio Valletta, who at that time was the managing director of FIAT. 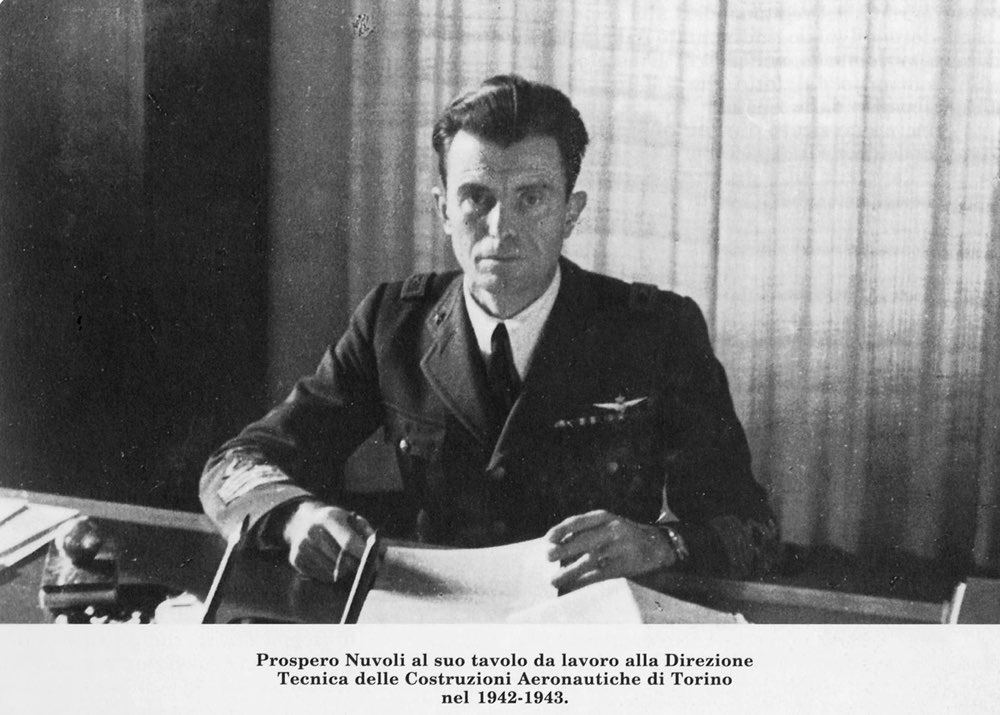