Among the members of the Glider Section of the Aero Club Torino were the Morelli brothers, Piero and Alberto. Both were University lecturers at the Polytechnic as well as sailplane pilots and designers. Piero in particular, took over the leadership of the sailplane section from Baron Casana in 1950, when Casana was nominated Vice President of the Aero Club by Giovanni Agnelli. 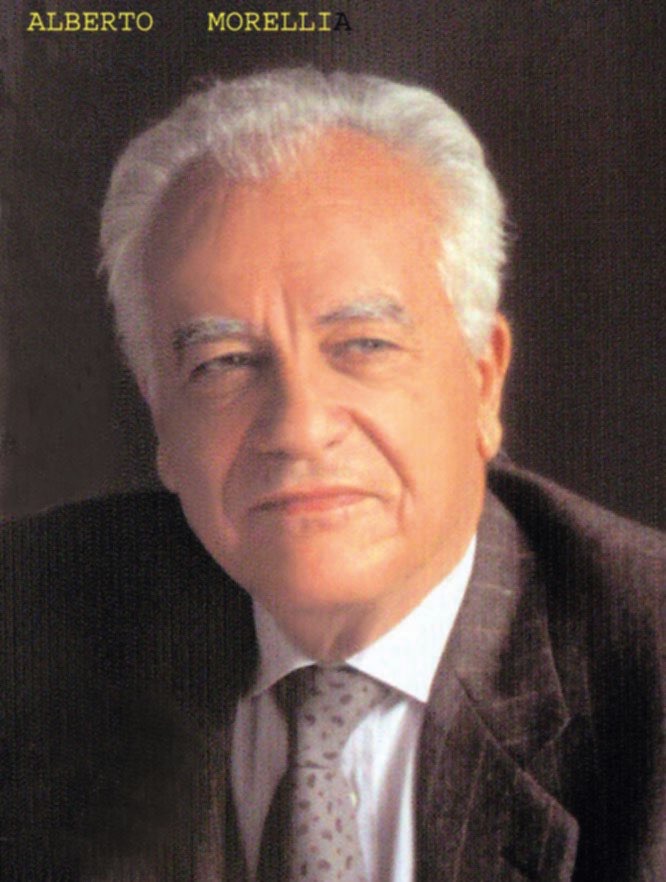 The Morelli brothers were among the major post-war protagonists of sailplane construction and competition flying for many years, not only in Italy. 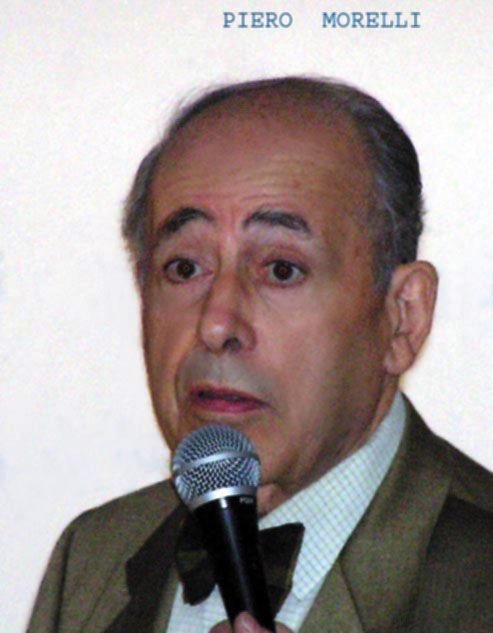 The first of their gliders was the CVT-1 “Zigolo” (1954) followed by the innovative CVT-2 “Veltro” (1961) and the well-known M-100, winner of the competition set up by the Aero Club of Italy for a single-seater trainer sailplane. This in turn was followed by the M-100 s, modified to comply with the regulations for the new “Standard” class published in 1958 by the FAI (International Aeronautical Federation). 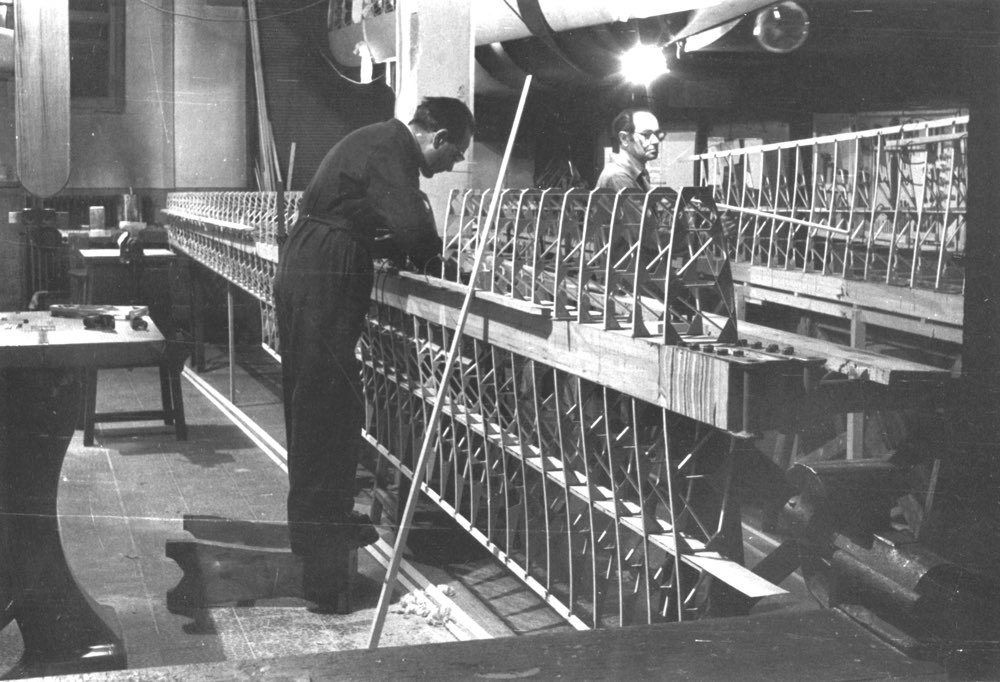 More than 200 M-100 gliders were built, as well as another 70 of the M-200 two-seater version. Between 1964 and 1970 two advanced (for the times) prototypes of the futuristic M-300 were built. These, however, still being of wood and metal construction, found themselves up against the explosion in Germany of the revolutionary glass-fibre technology.

Credit must also be given to the significant impulse imparted by Torinese gliding in the ’70’s and ’80’s towards the development of Italian organisational capacity to host high level competitions. Thanks to the “Morelli school”, Rieti became first the seat of the Italian National Championships, then the European Championships in 1982 and finally the World Championships in 1985. 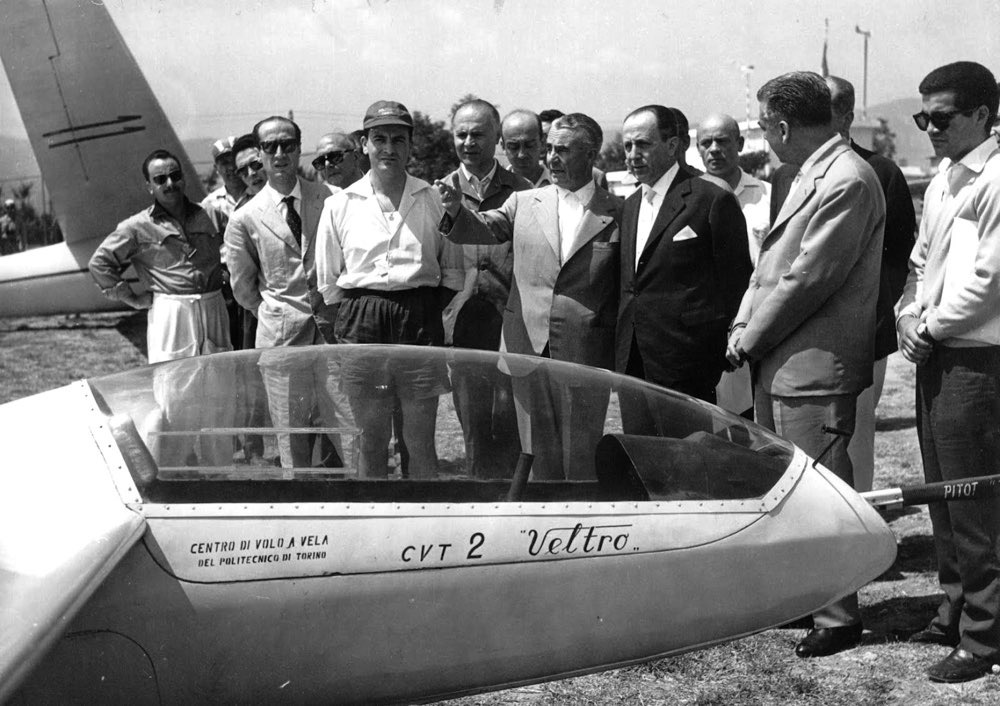 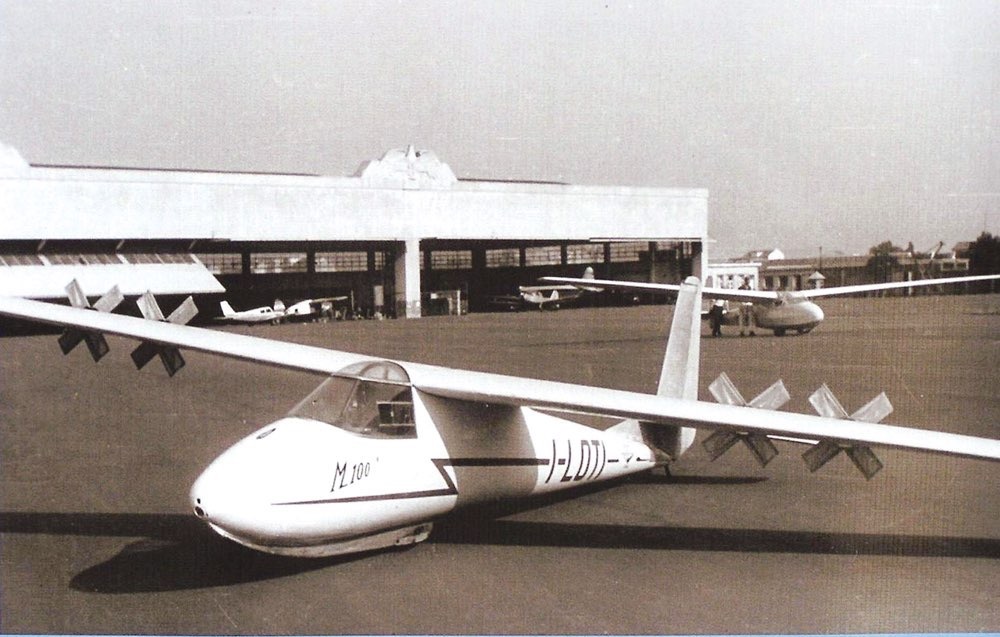