The Aero Club Torino is privileged to be situated on one of the oldest airports in Italy. The "Torino-Aeritalia" airfield, originally opened in July 1916, is located to the NW of the city, on its outskirts, and on the border between Turin and the town of Collegno. The major part of the airport surface lies within the confines of Collegno, while the entrance, in Strada Berlia, is within the Turin city boundary, reachable from Corso Francia via Corso Marche. The airport lies approximately 5 km from the centre of Turin. 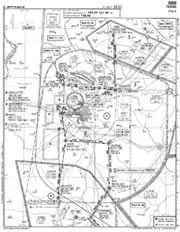 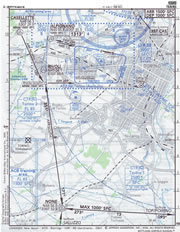 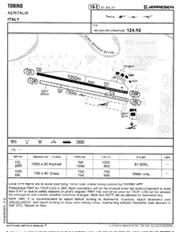