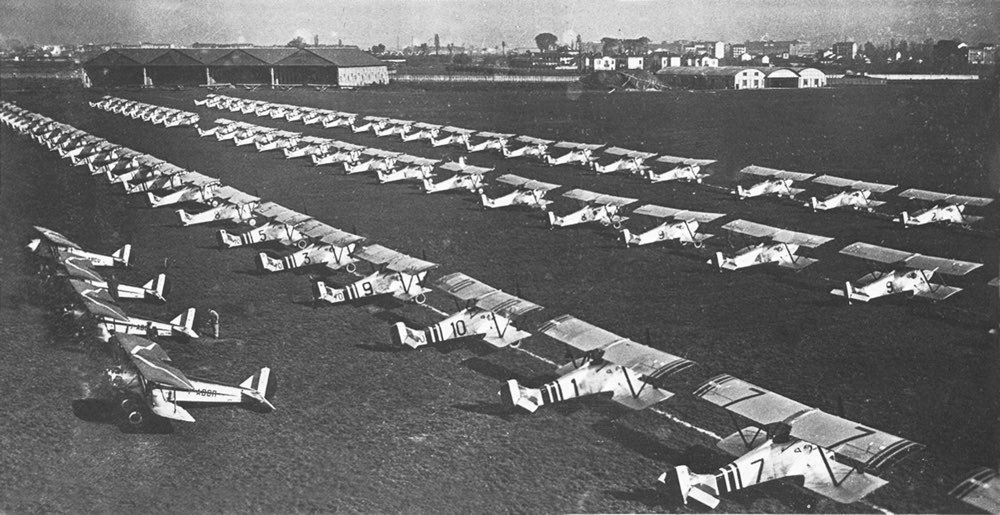 1910 was a year of particular fervor for aeronautical activities in Turin.

In November 1910 “La Stampa Sportiva” organized and sponsored a week of aviation races on the lawns of the Mirafiori horse racing track. Along with French and Belgian pilots, Ruggerone in a Farman and Cagliani in a Hanriot plus Manissero, Neri, Cobianchi, Mocafico, Cagno, Faccioli and Rossi also took part. 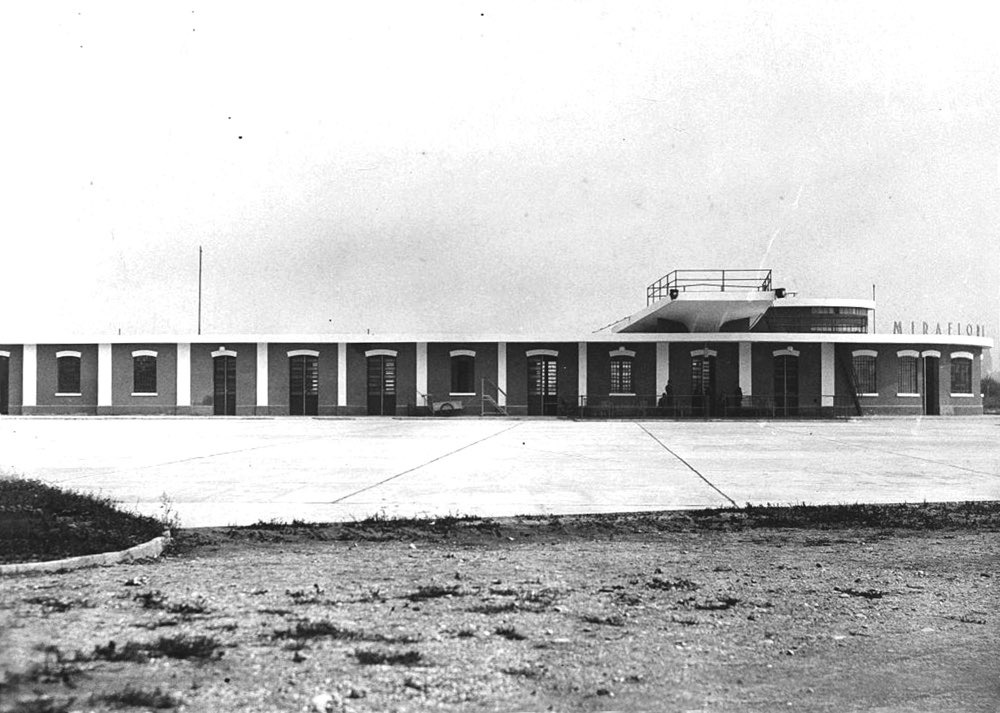 • The race over a distance of

100 km was won by Neri in an Antoinette 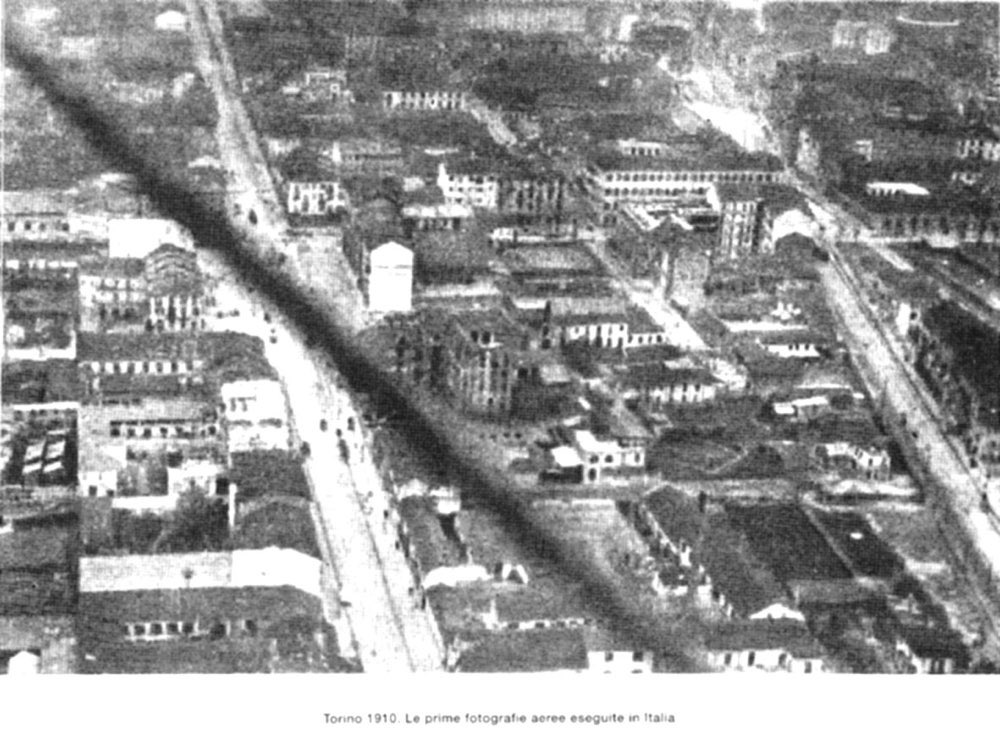 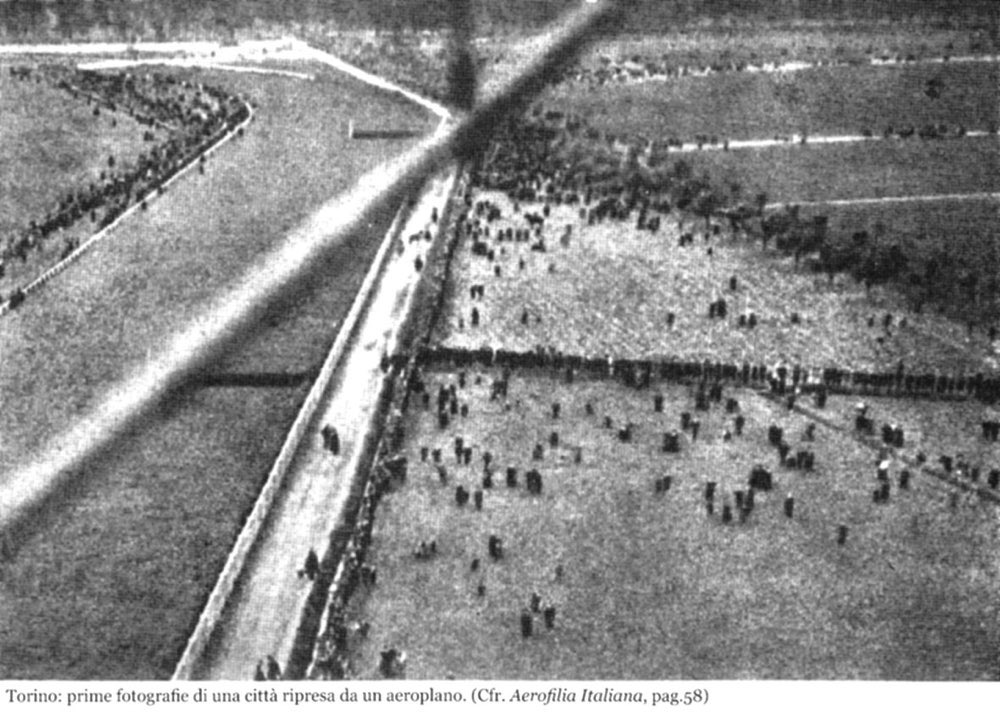 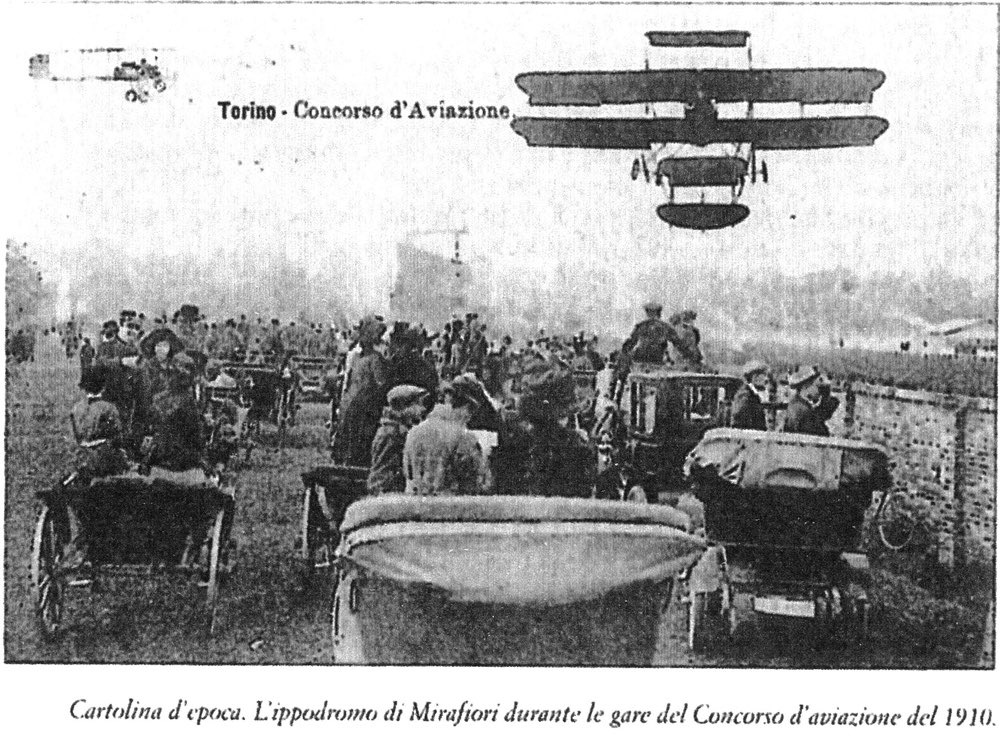 The need to provide a real airfield for Turin was now quite obvious since the racecourse spaces were inadequate for the needs of the nascent aviation industry.

The technicians of the sat (i.e. the future Aero Club Torino) chaired by the indefatigable Montù, identified an area of some 300,000 square meters between the Strada delle Cacce and the Strada del Castello di Mirafiori as being the ideal site for the new airfield. 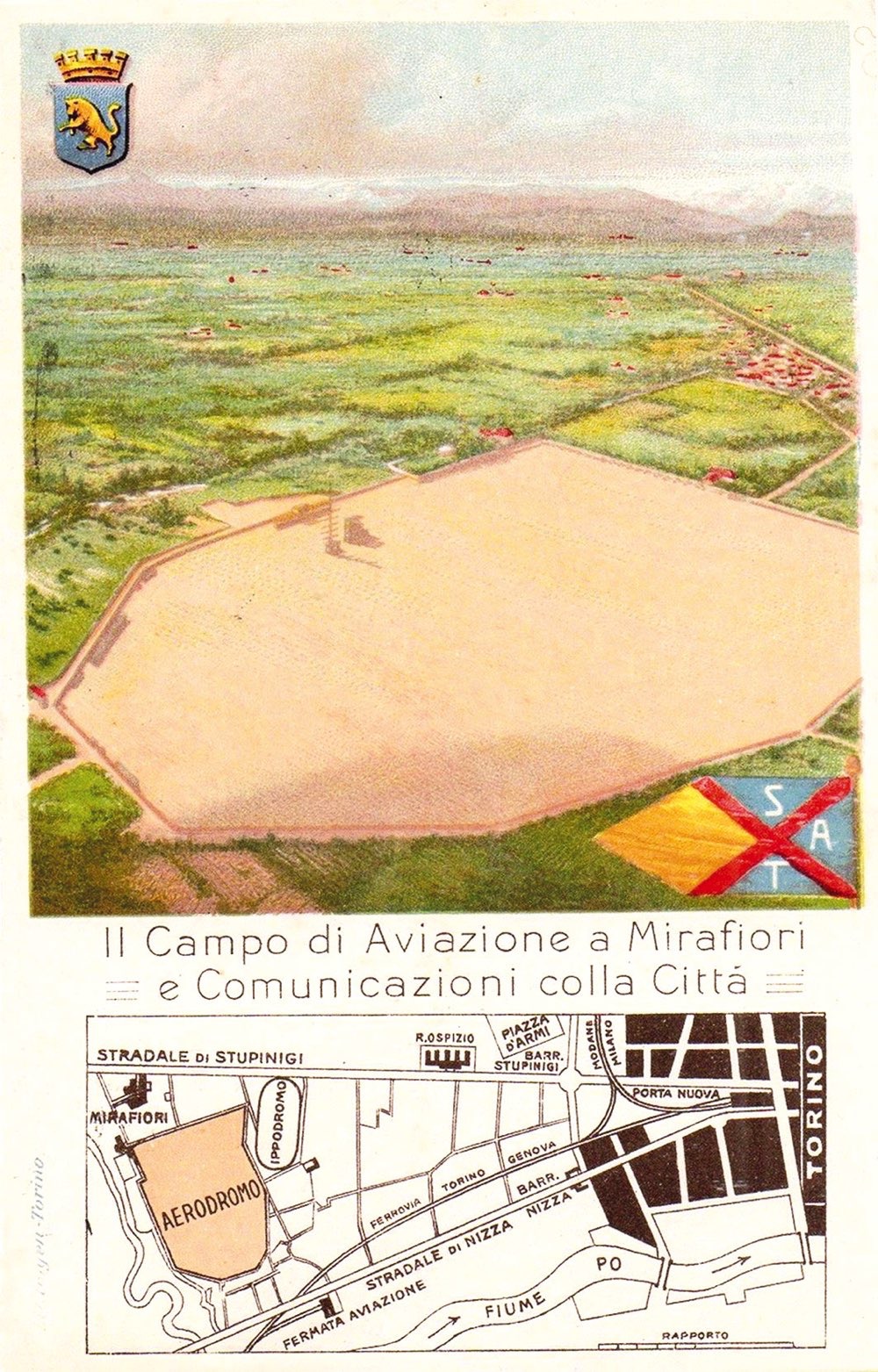 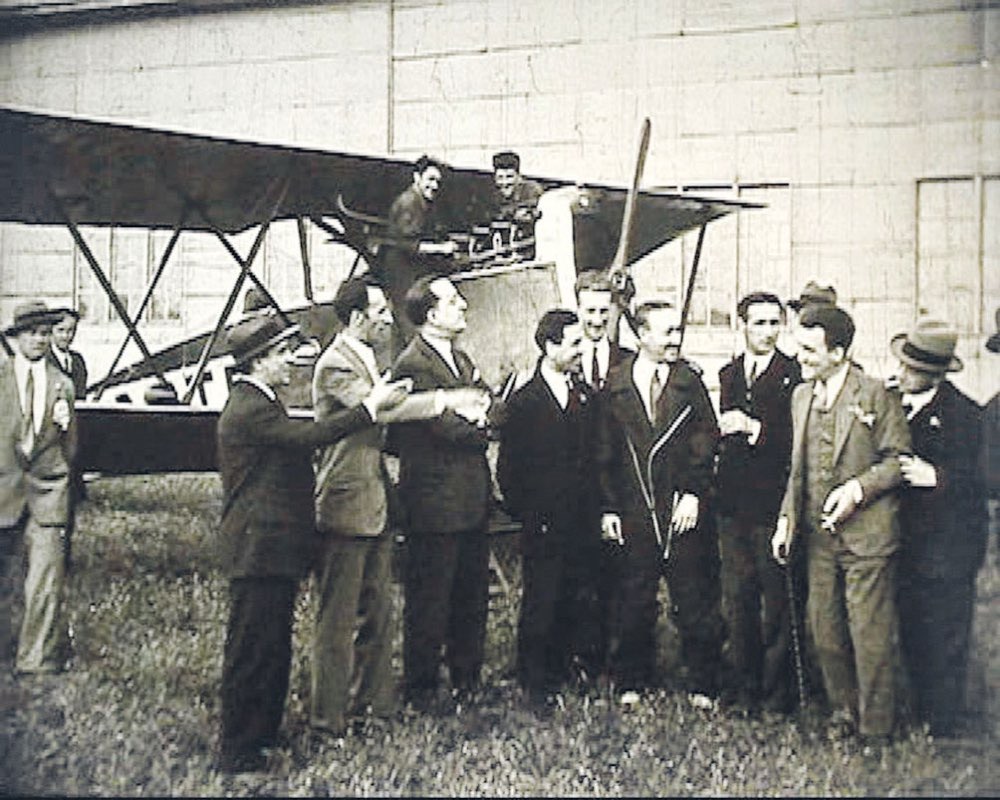 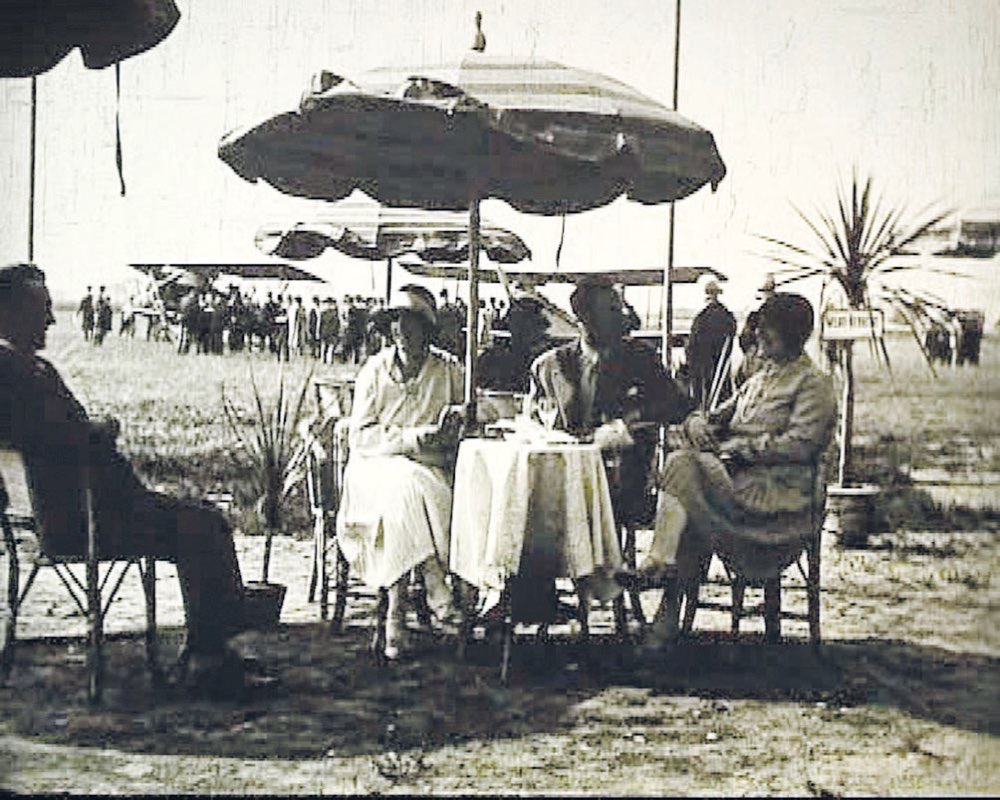 Thus began the construction of the infrastructures of the first aerodrome of Turin, i.e. the Mirafiori airfield (now Colonnetti park) which in only a few years would become the most important in Italy.
The airport was officially opened with an Aerial Week which ran from June 18 to 25, 1911 in celebration of the first 50 years of Italian unification with the performance of aircraft from Chiribiri, Faccioli-spa and Asteria, together with Farman, Blériot and other aircraft of French production.
The hangar-workshops of Engineer Faccioli and those of Engineer Francesco Darbesio’s Asteria were among the first to set up business on the airport of Mirafiori, where testing of their aircraft was carried out.
At the end of 1911 the aircraft “Asteria 2”, was tested here, the first aircraft of Italian design and construction purchased by the Italian Army.
On the occasion of the 1911 Turin International Expo, Montù organized an international aviation congress for September 25 and in parallel, in collaboration with sada in Milan, organised the first Milan-Turin race (i.e. from Taliedo to Mirafiori) that was disputed on October 29 to 31 1911 an included an experiment airmail service. The race itself, won by Manissero in a spad-Deperdussin, saw the participation of some of the best pilots of the time including Maffei, Gianfelice, Domenichelli and Verona.
Also at Mirafiori, two records were set in 1911: on August 16 Mario Cobianchi set an endurance record with 2h 18’40” and in November, Rossi piloting an Asteria and with a passenger (Paolo Talice) set a new endurance record with the time of 1 hour and 52 minutes. 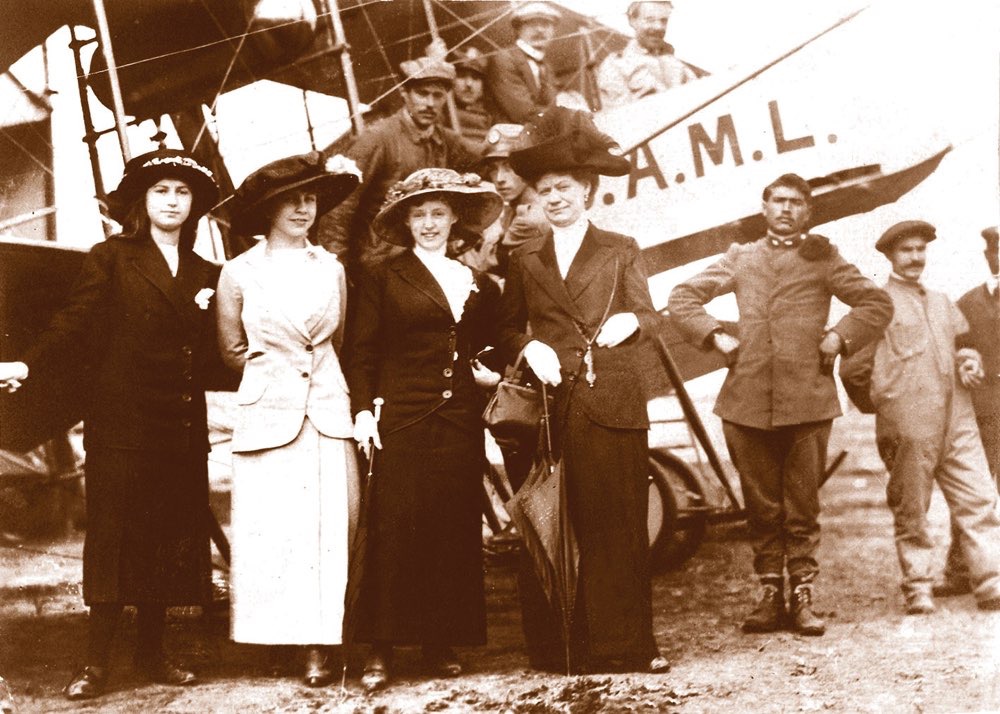 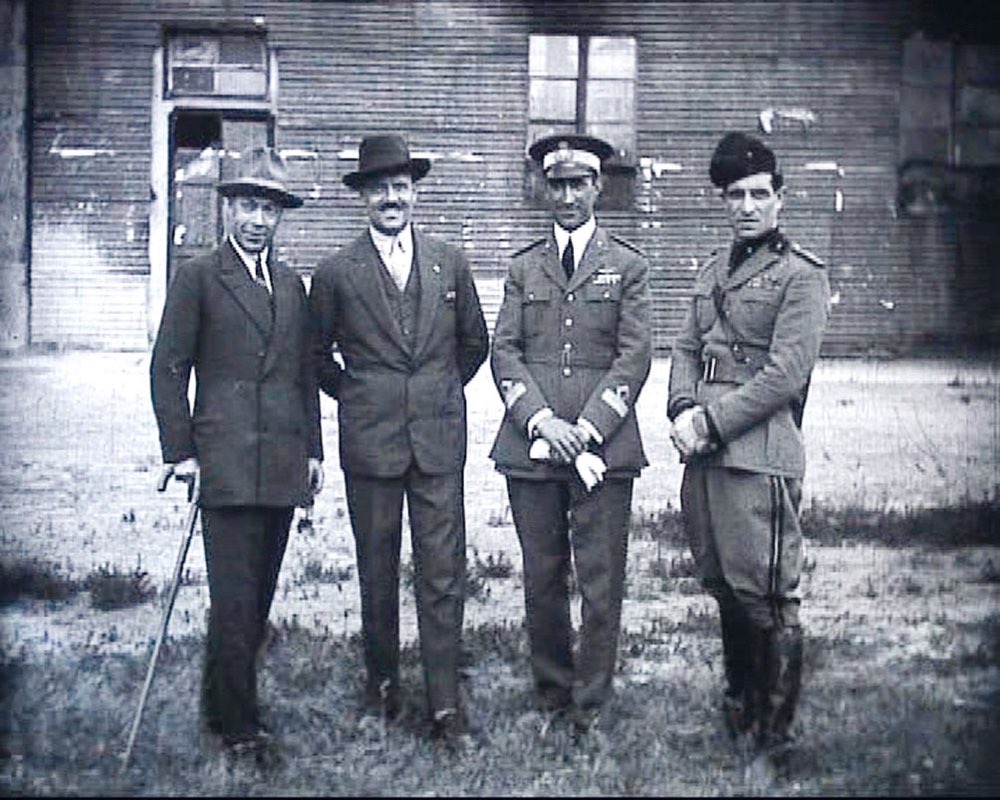 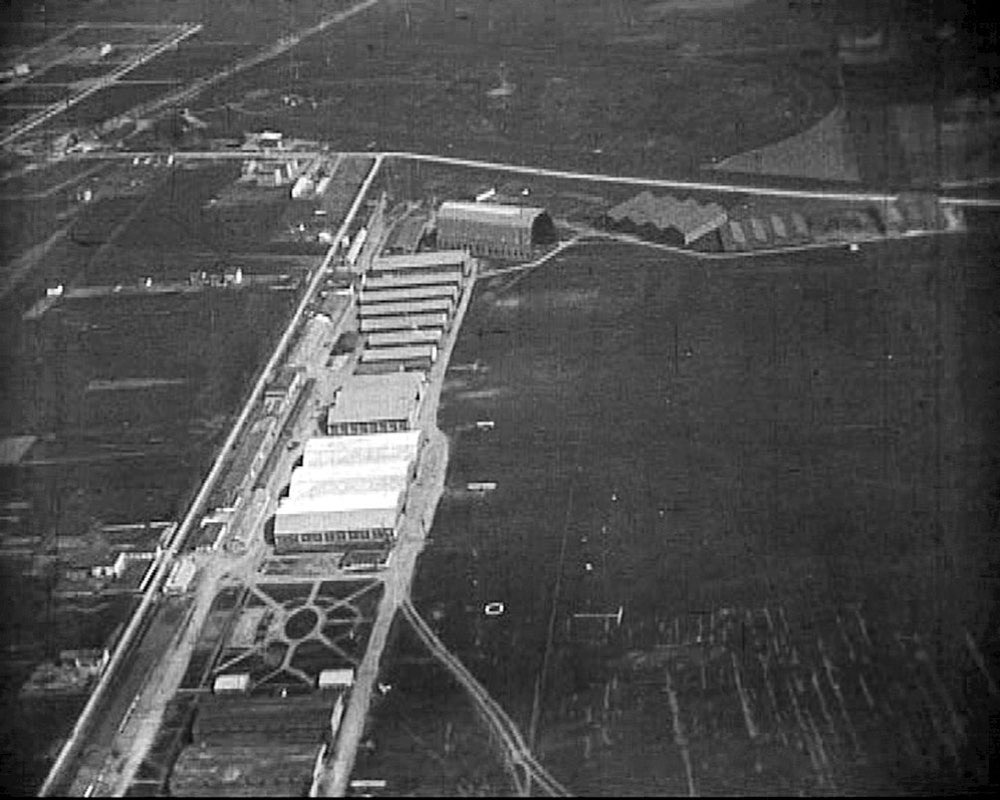 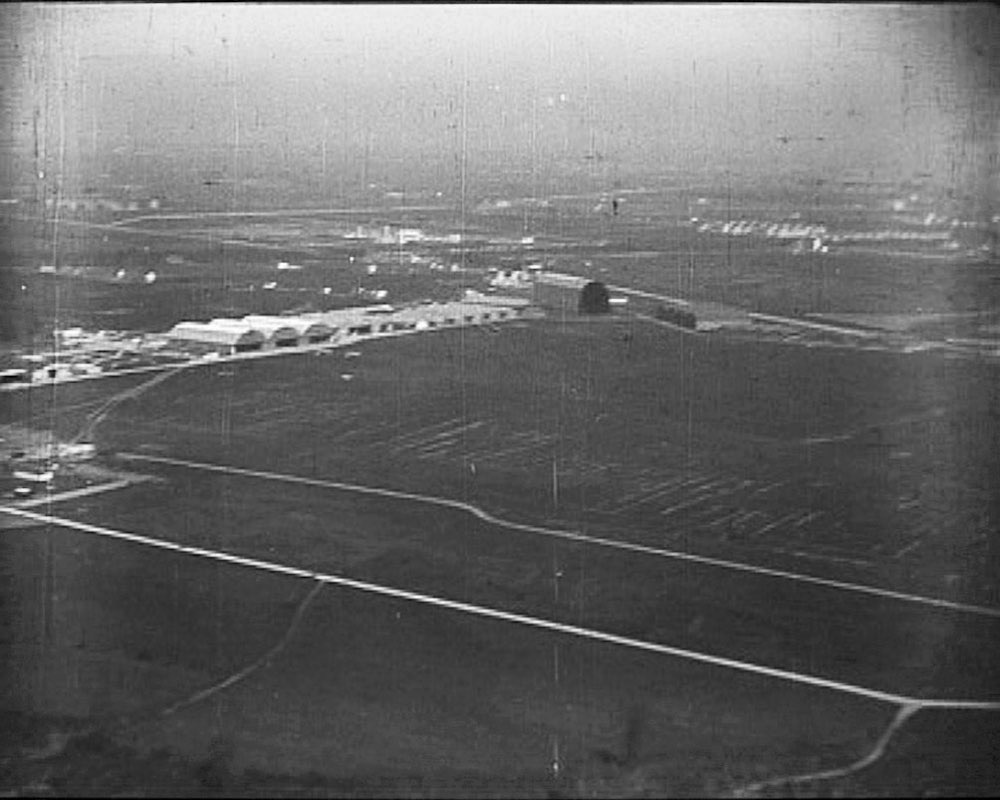 In 1911 at Mirafiori, two Asteria, three Chiribiri, and a Blériot were in operation.

Unfortunately, on November 20 it was necessary to record the first victim when Umberto De Croce in a Chiribiri crashed during a landing.

The airfield was bombed by the raf for the first time during the night of July 13, 1943, causing its partial destruction. Two subsequent raids caused serious damage both to the hangars for the fighters (which were no longer at the airfield) and also to the Gino Lisa Aeroclub hangars which collapsed, destroying all the club’s aircraft.

The coup de grace came in 1945, when the retreating German troops blew up all the remaining buildings belonging to the “Gino Lisa” and the “Carlo Piazza” centers. Among the irreplaceable losses were the Aero Club archives which had held all the originals of the historical documentation of the airfield.

The airport was definitively closed in 1951. 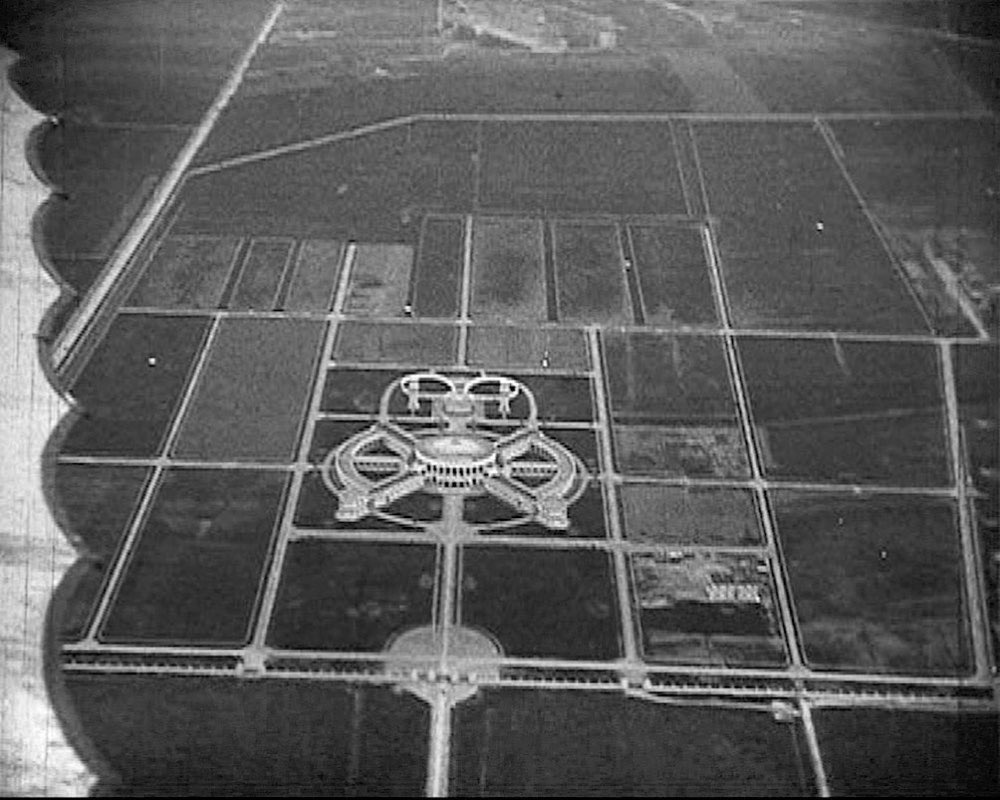 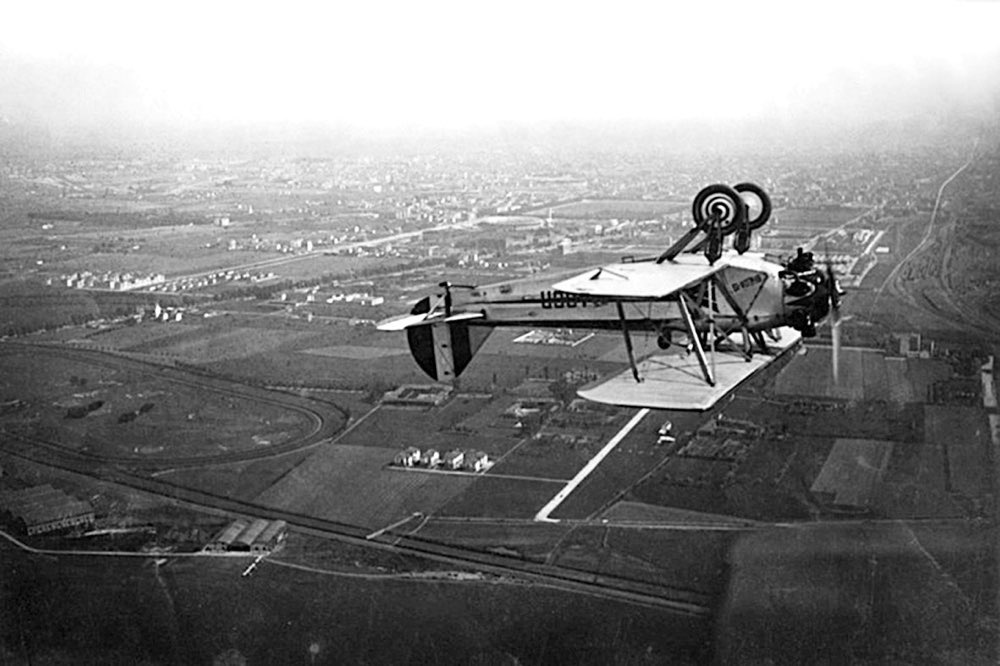