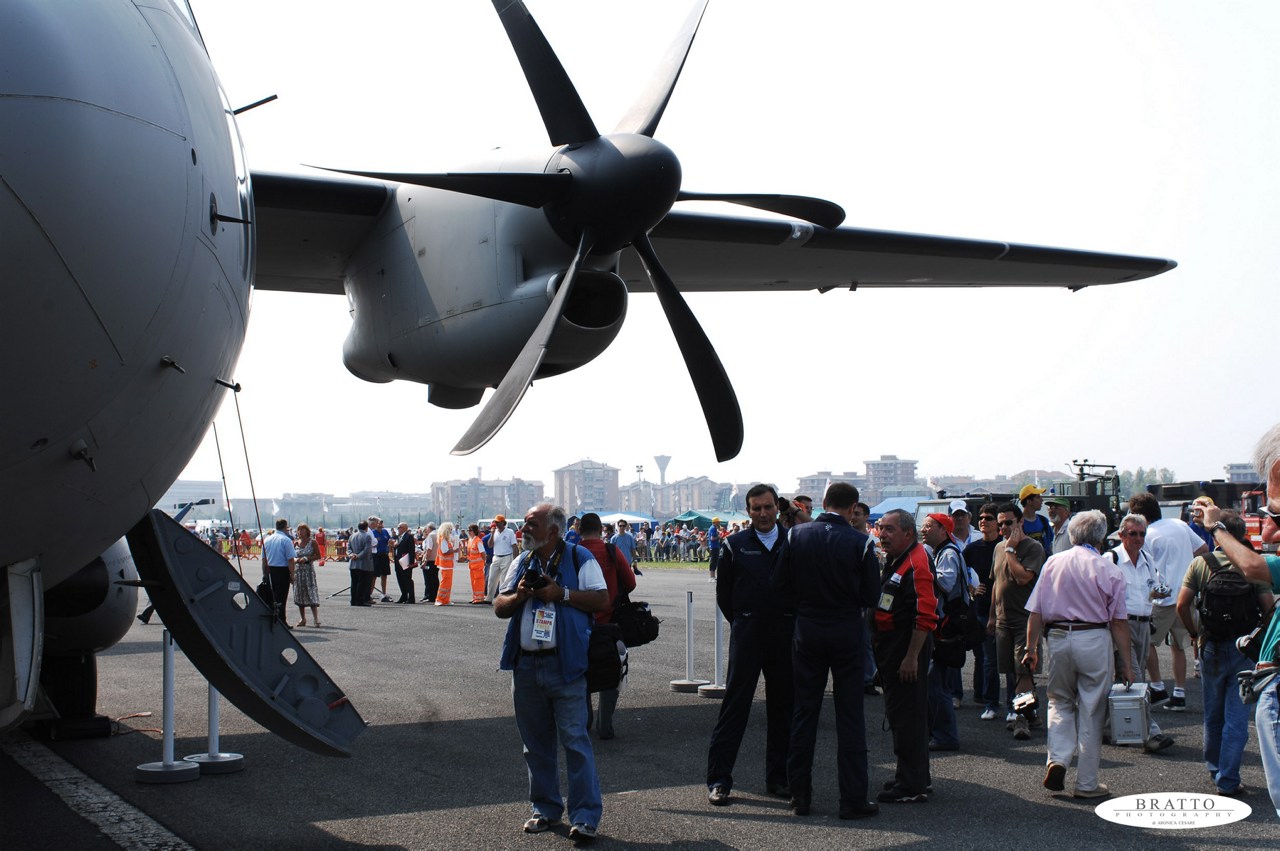 On Sunday 15th April, from 11am to 7pm, in parallel with  the prizegiving ceremony for the Italian 15m Glider Championships, the airport will host its traditional Open Day known as “Giochi d’Ali Solidali”.

The event, which aims to encourage the general public and particularly the young to come and experience the world of aviation, is expected to have a static display of more than 50 aircraft, flights performed by historic aircraft and aerobatic displays by both powered aircraft and gliders.

Participating in the event will be aircraft from the Police, Carabinieri, Helicopter Rescue (118), Fire Brigade, Civil Defence and, it is hoped, a C27J Spartacus courtesy of Alenia.

The final programme and any further information will be made available as soon as it is defined.